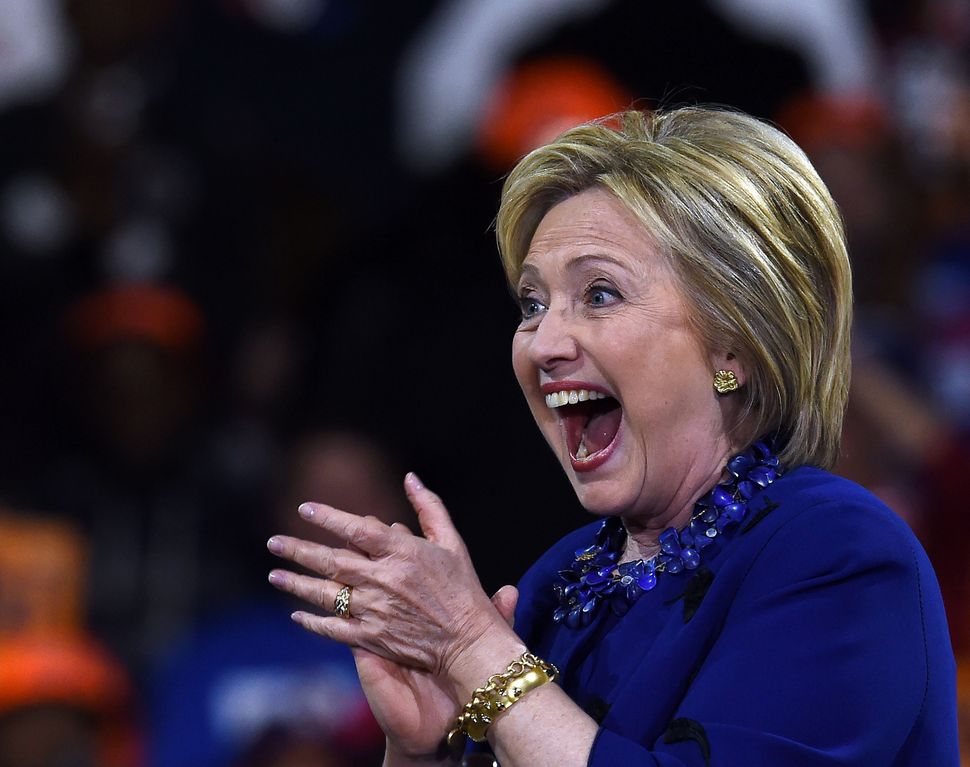 One of the more disappointing aspects of an all-around disappointing Donald Trump candidacy is that Republican Jews seem to be Trump-leaners. I say “seem to be” because there is limited data on how the small subset of Republicans who are also Jewish are voting in primaries. My people — that is, Russian Jews from the New York area — are vocal for Trump online. Whether that translates into actual votes in a primary is hard to gauge, but their support is worrisome regardless.

The main area of worry is that . As with so many of his statements, he follows this up with a contradiction: that he’s the most “pro-Israel” candidate running. Somehow buying this doublespeak, many Republican Jews seem to find it impossible to believe that Trump will be anything other than stridently pro-Israel if elected. He’s a Republican, after all! They don’t seem to realize that in a Trump vs. Hillary race, his “neutral” stance actually makes Hillary the most right-wing candidate on Israel. That’s not how most people are used to thinking of her, but there you have it.

The fact is, a neutral position on Israel is an anti-Israel position. Jews, especially Republican Jews, should know and acknowledge this — yet somehow they don’t. We’ve had nearly eight years of “neutral” from the Obama administration, and it ends up being anti-Israel. Last October, after Israelis suffered several attacks, the White House issued a statement calling “on all sides to take affirmative steps to restore calm and avoid escalating the situation.” Short of telling Israelis to stop existing, what would the White House like Israeli civilians to do to de-escalate when terrorists stab them at random in the street? This neutrality, the attempt to see “both sides” of a situation where one side is murdering the other side’s civilians arbitrarily, is no neutrality at all.

Trump has also questioned whether Israel even wants to make peace with the Palestinians. It’s as if he hasn’t been paying attention for the last few decades as Israel reaches out again and again. A Republican Jewish Coalition crowd booed Trump for refusing to say that Jerusalem is the capital of Israel. He has stated that Israel will have to “give up a lot” in order to make a “deal.” If the “neutral” position has become a would-be American president pressuring Israel to give up “a lot,” then what is the American anti-Israel position? 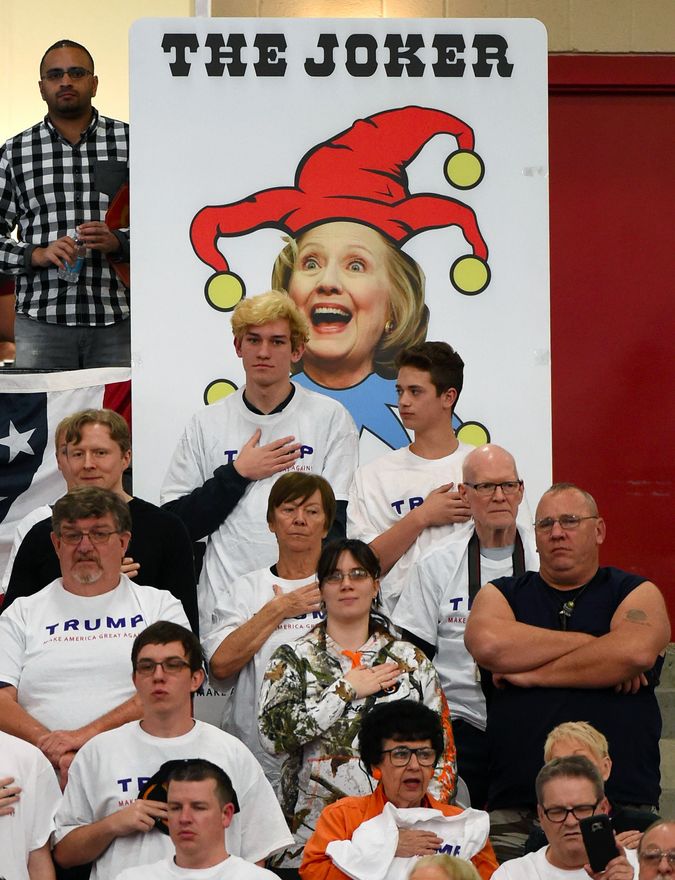 The main thing that Republican Jews have to realize is that in a race between Hillary and The Donald, it’s Hillary who will hold and keep the real “pro-Israel” mantle. Sure, she may have some scarring after being the Secretary of State in the Obama administration, but she has some pro-Israel bona fides, too.

“But Donald Trump’s daughter is Jewish,” goes the argument from Republican Trump fans. Indeed, Ivanka Trump married Jewish Jared Kushner and converted. So what? Hillary’s daughter Chelsea Clinton is also married to a Jew, Marc Mezvinsky. Trump doesn’t have the “I have Jewish relatives” card to play, because Hillary holds the same one.

Hillary is also married to Bill Clinton, considered a friend to both Israel and Jews. And, frankly, Hillary would never proclaim that she is “neutral” on Israel, since it’s clear that most Americans aren’t neutral and are supporters of the only real democracy in the Middle East.

Which leads to my final point: It should be irrelevant whether the American president “likes” Jews or Israel. The American president should be in the business of standing with democracies and free countries. Lest you think I only criticize Democrats for failing to do this, as a Republican I was extremely disappointed in President George W. Bush when he failed to stand with a free Taiwan and instead reiterated that America supports a “one China” policy.

If we’re not standing up for freedom around the globe, even when it’s uncomfortable for us, we are failing in our mission to be leaders for free people everywhere. In a world where everything is about the “deal,” Trump would fail that mission every time.