Why Conservative Rabbis Must Be Allowed To Preside Over Interfaith Weddings 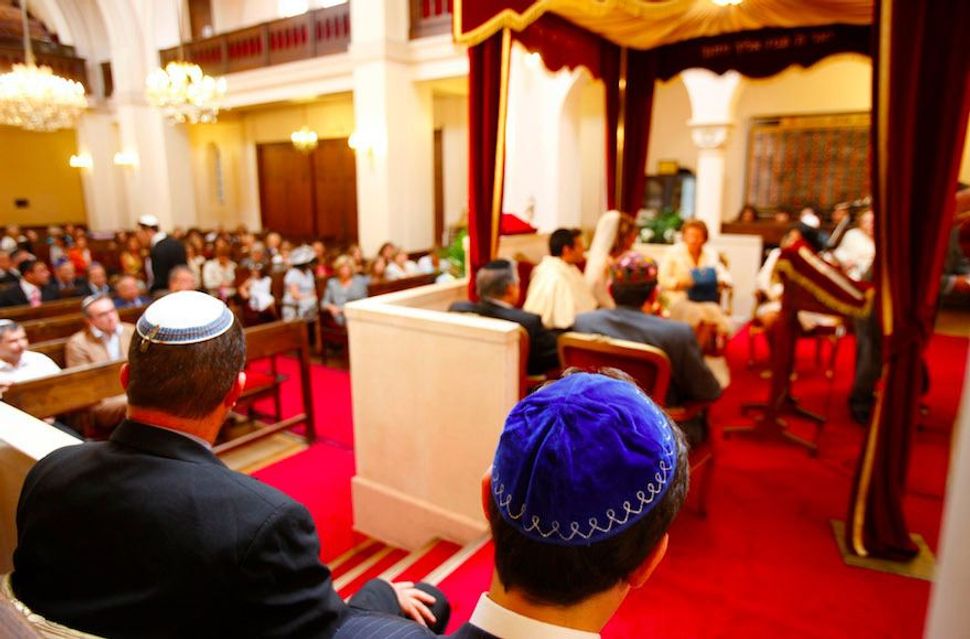 (JTA) — The Conservative movement’s leadership must drop its ban on Conservative rabbis officiating at interfaith weddings — before it’s too late.

The Rabbinical Assembly’s unequivocal rule is that a Conservative rabbi may not officiate at an intermarriage. But after 42 years as an active rabbi, during which I abided by that prohibition, I now believe it is no longer in the best interests of Conservative Judaism or the Jewish community.

Reality has overtaken us. Sixty percent of Jews who wed marry someone from another faith. The Conservative movement’s prohibition is ineffective as policy if our goal is to reduce intermarriage. It is counterproductive if we are trying to influence Jewish souls and bring them closer to the Jewish community. It needs to be modified if we are to serve our congregants faithfully.

We all want a strong future for our Jewish community. Intermarriage, the argument goes, weakens that future. But that’s not necessarily so.

In most cases of intermarriage, Jewish partners are not abandoning Judaism or rejecting their heritage, family, congregation or people. They just want to marry the people they love.

Often they want a “Jewish wedding,” which is why they want the officiant to be a rabbi, preferably one with whom they have a relationship. That is why they are so hurt when we refuse.

As they plan their interfaith ceremony, they learn more about the elements of a Jewish wedding. They typically choose to have a huppah, blessings over wine, seven marriage blessings, a ketubah and the breaking of the glass. They include these elements not to please their parents but for themselves. They often express surprise at how important these rituals turn out to be for them.

We do not know which interfaith couples will raise their children as Jews. We do not know which of their children — whether their parents raise them as Jews or not — will want to claim their own Jewish identity. The landmark 2013 Pew Research Center study of U.S. Jewry found that among millennials, 61 percent of those born to intermarried couples consider themselves Jewish.

We need to recognize that even when two Jews marry, there is no guarantee that their children will be dedicated Jews.

Some argue that if Conservative rabbis officiate at intermarriages, it will further lower Jewish standards and encourage intermarriage. 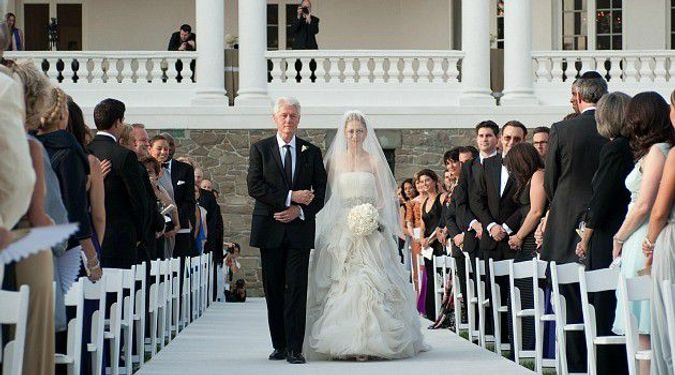 This is nonsense. It is delusional to think that a rabbi’s refusal to officiate will change any couple’s mind about whether to wed. Who would forgo a life with their beloved just because their beloved rabbi can’t be at their wedding ceremony?

The Conservative movement has approached intermarriage with ambivalence. Rabbis must refuse to be part of intermarriage ceremonies (we’re not even supposed to attend such ceremonies, though many of us do), but after the wedding we open our arms to the newly married couple and invite them to become part of our community.

But those we push away on Saturday night are not so ready to come back on Sunday morning. It is not easy to get over the initial sting of rejection and the stigma of the ambivalent way we view their marriage.

For a decade or so before my retirement from the pulpit in 2014, I increasingly felt uncomfortable sending young people for whom I had been their lifelong rabbi and our congregation their lifelong place of worship to a rabbi they did not know to perform the most sacred ceremony of their life just because their beloved was not Jewish. I felt I was abandoning them.

The issue became personal after I retired. My stepdaughter became engaged to someone who is not Jewish. Initially I thought I would approach one of my Reform colleagues to do the ceremony. But the couple wanted me to marry them, not a stranger. We talked about it. They wanted the ceremony to be as Jewish as possible. The religious symbolism would be exclusively Jewish, and I would be the only clergy officiating.

So I agreed. Looking back, I can’t believe I even gave it a second thought. Since then, I have agreed to do similar ceremonies for people dear to me, out of a sense of friendship, loyalty and love. In each case, I have been impressed by the sincerity of the couples and their desire to make their wedding both a personal and Jewish statement. I have been touched by their gratitude for my presence as a rabbi, blessing their most emotionally intimate moment in life and affirming the promise of their place in the Jewish community.

We can no longer stand on the sidelines, piously refusing to involve ourselves in intermarriage ceremonies. If we extend ourselves with acceptance, if we affirm the legitimacy of the loving choices people make by agreeing to be part of their ceremonies, more couples would be inclined to seek the spiritual fulfillment that comes from Jewish commitment.

At the very least, a superfluous impediment to couples’ involvement in our Conservative Jewish houses of worship would be removed.

Rabbi Seymour Rosenbloom retired recently after 36 years as spiritual leader of Congregation Adath Jeshurun in Elkins Park, Pennsylvania. He is now the president of the Jewish Social Policy Action Network.

Why Conservative Rabbis Must Be Allowed To Preside Over Interfaith Weddings