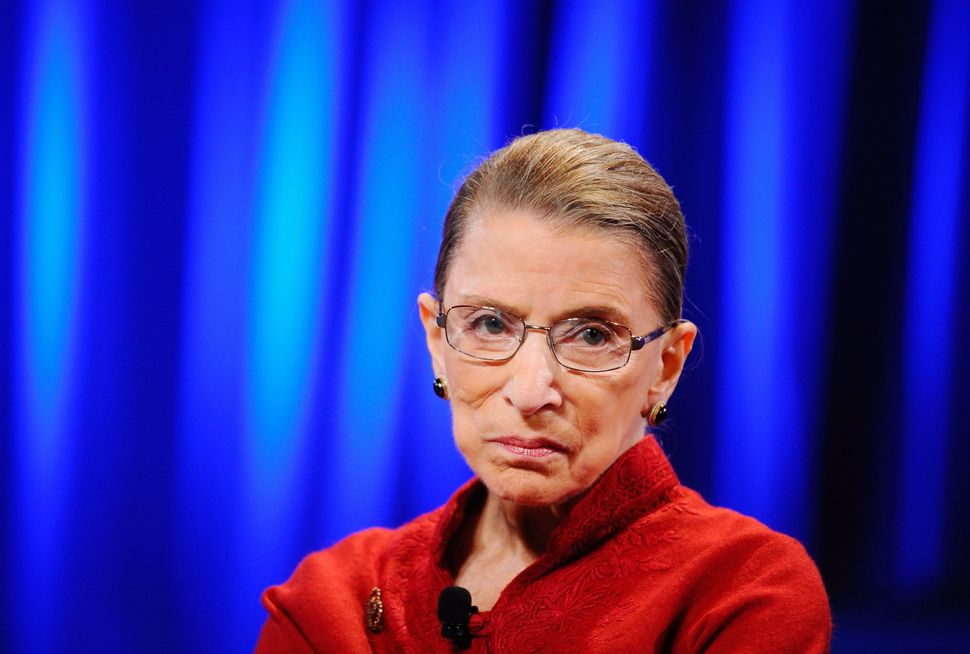 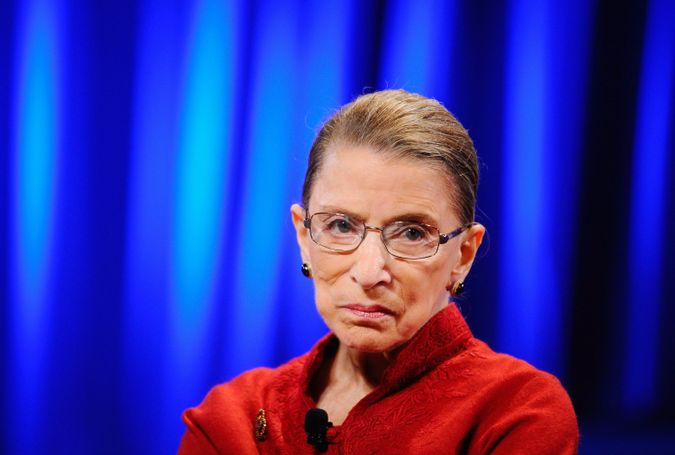 I fear that won’t erase the lasting harm of her inappropriate comments about Donald Trump.

As a brilliant, bold, trailblazing jurist, Bader Ginsburg is someone I’ve long admired, so it is difficult to criticize her for speaking her mind, as she has encouraged so many women to do over the years. I’ve been a fan since I first met her in her Supreme Court chambers a decade ago, when she agreed to be a founding board member of a project I was running to better acquaint journalists with the U.S. Constitution. She spoke slowly, deliberating every word. I wonder why she abandoned such thoughtfulness in her tirades about Trump.

By inserting herself in this raucous presidential campaign, she not only further politicized her own court; she also made it much harder for judges in courts on every level to maintain their public neutrality and independence.

The Code of Conduct for U.S. judges says that they should not “make speeches for a political candidate, or publicly endorse or oppose a candidate for public office” or “engage in any other political activity.” The language applies to every lower court federal judge and stands as a model for jurists up and down the system. It doesn’t technically apply to the Supreme Court because, after all, who would enforce it?

But even if Bader Ginsburg wasn’t technically at fault, she and her fellow justices ought to behave with utmost probity, not only to safeguard their judicial impartiality but to reinforce that expectation throughout the legal system. That is why her retraction, while welcome, won’t entirely erase the harm done to her reputation and, by extension, the reputation of a supposed-independent judiciary.

Her most compelling defenders argue that Bader Ginsburg had a moral obligation to speak out against Trump’s objectionable statements and policies, and if it is necessary to loosen the black robe of silence to accomplish that — so be it. I disagree. Unlike her feisty rulings and dissents, where she has forcefully defended her values, this kind of political statement is unlikely to do more than feed into Trump’s well-honed air of grievance and allow Republicans in Congress to stomp and complain and ignore their own intransigence in refusing to consider President Obama’s nomination to fill the empty seat.

Trump’s campaign, unorthodox in every way, is upending the codes of behavior in so many arms of our civic ecosystem. As N.Y.U. professor Jay Rosen has written about my own profession, the fact that Trump is “crashing the system” is requiring journalists to build a new one, engaging in ways that break convention. As he suggests, “They may have to call Trump out with a forcefulness unseen before.”

But that message should not apply to Supreme Court justices, or we lose what is precious about the country we claim to defend. As Stephen Gillers, one of Rosen’s N.Y.U. colleagues summed it up perfectly:“Why do we keep judges out of politics? To protect the rule of law.”