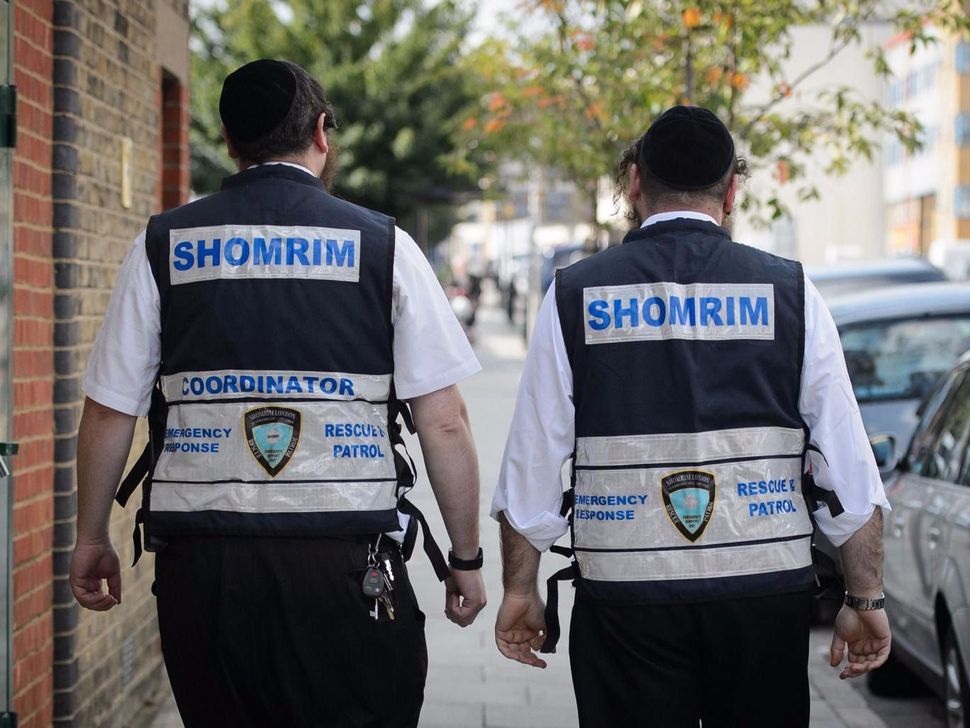 This cannot be allowed to happen. To allow them to ignore the cultural diversity stipulation is to continue the unjust response to the beating, which, from start to finish, has reinscribed the racism that arguably motivated the attack to begin with.

The beating, which took place in December of 2013, was particularly brutal. Five Hasidic men, some of whom were associated with the Shomrim “security patrol” that has been rightly criticized in this publication, attacked Patterson as he was walking down a street in Williamsburg. They forced him to his knees, screaming anti-gay slurs, and allegedly threw him to the ground, where they stomped and kicked him until the driver of a B57 bus saw the attack and pulled over. The bus driver took pictures of the fresh wounds, which included a broken eye-socket and torn retina that left Patterson permanently blind in his right eye. The bus driver recalls Patterson writhing in pain, repeating “I can’t see…I can’t breathe.” Finally, he lost consciousness.

Patterson was taken to the hospital, but the police of the 90th precinct seemed uninterested in pursuing the case: Within a day of the attack, the crime was deemed a misdemeanor assault and labeled case closed, without any suspects or arrests made. This is in spite of the fact that investigators knew the license plate number of one of the assailants, and had four verifiable witness statements.

It was only after Patterson’s mother, Zahra Patterson, went to several media outlets with the details of the attack that the NYPD decided to re-open the case. “You can’t just close the case and leave him half-dead and blind on the street,” she told the New York Daily News. Had she not been so persistent, the case would have, in all likelihood, stayed closed.

In April of 2014, police finally arrested Abraham Winkler, 39; Aharon Hollender, 28; Mayer Herskovic, 21; Joseph Fried, 25; and Pinchas Braver, 19, all of whom either were members of or had ties to the Williamsburg Shomrim. They were indicted on felony gang assault charges; the Brooklyn D.A. ultimately did not charge any of the five with hate crimes. 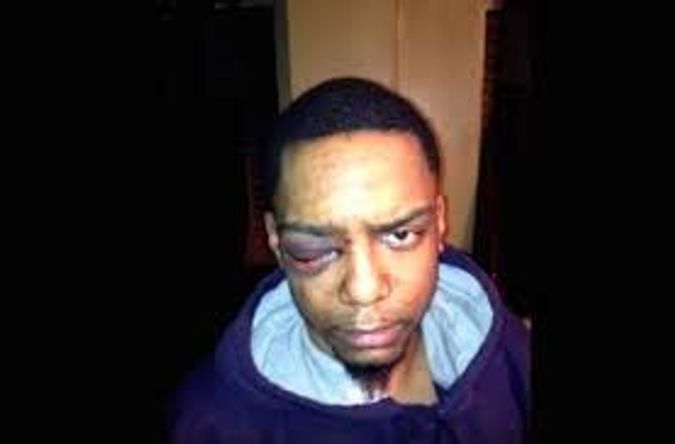 Taj Patterson after his beating.

Throughout the course of the investigation, two of the five — Hollender in 2014, and Fried in 2015 — had the charges against them dropped. In both cases, it was because a key witness decided not to testify. The remaining arrestees were offered a plea deal, and two of them took it, as stated above. The deal leaves them with a much gentler fate than what they would face if they went to trial: up to 25 years in prison for their felony charges.

Considering the racial undercurrent of the crime, the severity of the outcome on the survivor, and the leniency of the sentence, Braver and Winkler should absolutely not be allowed to do their community service at Chai Lifeline or any other exclusively Jewish institution. Jewish voices should call for justice in this ruling, which starts with ensuring that these two men adhere to the stipulations of their plea.

It does not, however, end there. There needs to be a much louder, much more united Jewish show of support in addressing allegations of corruption, police-enabled vigilantism and racist misconduct by Shomrim, in Borough Park, Williamsburg and beyond.

When it comes to the Taj Patterson case, there are two important avenues through which this line of inquiry will play out. One is the trial of Mayer Herskovic, who, unlike Braver and Winkler, opted not to take the plea deal. The other is a lawsuit filed by Patterson against the Shomrim (officially titled the Williamsburg Safety Patrol) for negligent hiring practice. Patterson’s attorney, Andrew Stoll, has stated that he intends to use the suit to explore the connection between the Shomrim and the NYPD.

There should be loud and enthusiastic Jewish support for those inquiries, which seek to rectify past harm and prevent harm from occurring in the future — whether or not the Shomrim and the people they represent decide to cooperate.