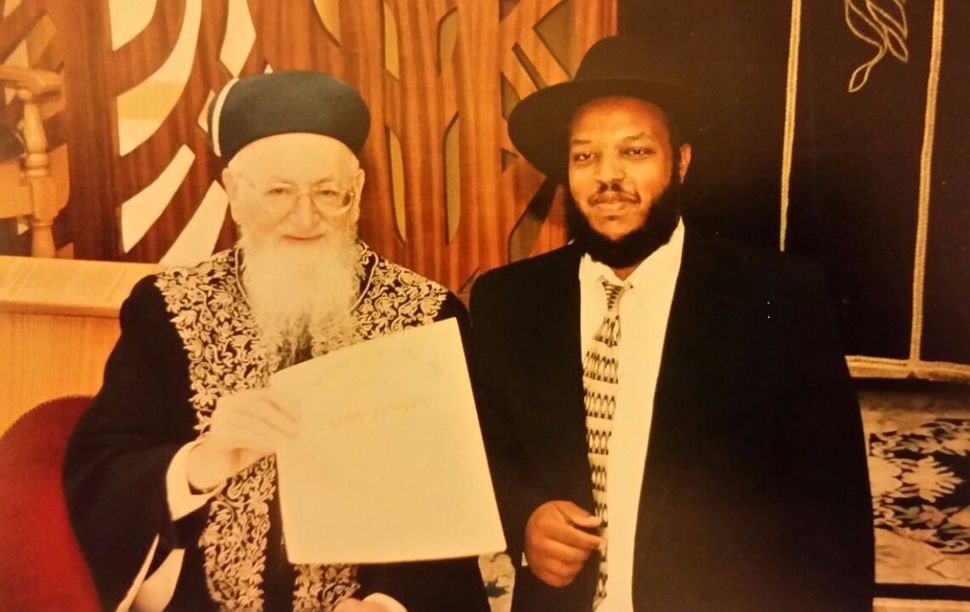 Image by Courtesy of Shmuel Legesse

I have always heard it said in the Israeli public sector and professional social circles, by way of explaining why so few Ethiopian Jews hold positions of prominence in these realms, that no one from among our community is sufficiently qualified. That if even one Ethiopian Israeli would meet the minimum qualifications for this or that high-ranking job, it would gladly be given to him or her.

Then, at the end of June, Israel’s Ministry of Religious Services unexpectedly announced that the Chief Rabbi of the Ethiopian Jews, Rabbi Yosef Hadane, would be removed from his position immediately upon reaching retirement age. This, despite the fact that others in comparable positions are rarely, if ever, subjected to the enforcement of this Israeli labor law.

The ministry also determined that there would be no replacement for Hadane, since no qualified candidate could be found.

This was, to me, uniquely galling.

As a member of the Ethiopian Jewish community, I would like to share the pain that I feel when I hear top Israeli government officials or corporate leaders state that there are no qualified Ethiopian Israelis to fill a certain position.

Most of the time, these statements are simply false and thoroughly unfounded, made out of blatant disrespect for the Ethiopian community, and, truly, no different from outrageous racial stereotypes voiced by the likes of Donald Trump. They imply laziness as a trait of black people and suggest that some kind of inherent failing among those of African descent keeps them from reaching the professional heights of their European counterparts.

This, of course, could not be further from the truth. Just because we come from a “third world” country does not mean that after almost 40 years of living in Israel we’ve failed to produce expert professionals. For example, by my count and to my knowledge, there are at least 20 individuals within the Ethiopian Israeli population who possess the requisite rabbinic knowledge and professional expertise to replace Hadane when the time comes for him to step down. This information is already in the hands of the Ministry of Religious Services — the very office that administers the qualifying exams and issues rabbinic certification, and that claims there is no one qualified to serve as the Ethiopian Chief Rabbi.

I also know that there are Ethiopian Israelis who are Talmud scholars and expert rabbinical students, and who are qualified to run for local city chief rabbinical offices. One who is worthy of special mention is Rabbi Reuven Wabashat, who lives in the southern Israeli city of Netivot and serves as a rabbinical judge and decisor in matters of ritual slaughter and marriage. He immigrated to Israel at the age of six, in 1972, before the beginning of the official Ethiopian aliya movement. He was born in Anbobar, Gonder, Ethiopia, where his grandfather, Qes Wabashat Aytegb, and great-grandfather, Qes Aytegb Tamenu, were well-known Ethiopian Jewish leaders. Wabashat served as a distinguished officer in the Israeli army and maintains membership in its reserve corps. He has authored numerous works of Jewish legal responsa and several volumes of biblical interpretation, all of which have been endorsed by the Israeli Chief Rabbinate and other leaders in Israel. His books are used as teaching guides in rabbinical schools throughout the country. 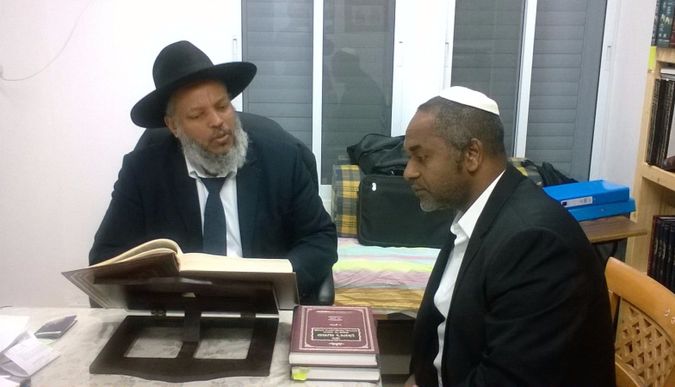 Knowing Wabashat personally, and having studied with him both formally and informally in recent years, I can attest to his professional qualifications, individual characteristics and leadership skills, which more than qualify him for one of the posts that are said to have no suitable Ethiopian candidates. He is but one example, among many others, that our community has produced, which the Israeli government and public sector have declined to recognize and employ gainfully in official capacities.

This isn’t to say that there have been no positive developments. Prime Minister Benjamin Netanyahu has publicly acknowledged that Ethiopian Israelis suffer daily discrimination, and he organized a special committee, which he himself leads, to plan a strategy to fight this insidious bias.

At the end of July, Netanyahu received a 170-page report on the state of racism and discrimination against Ethiopian Israelis, including 53 recommendations for government ministries to implement, from Director-General of the Justice Ministry, Ami Palmor. The details of this report have not been released, but it is my hope that the recommendations cover inclusivity toward Ethiopian Israelis within the public sphere and a full sharing of power and resources at every level of Israeli government and society. 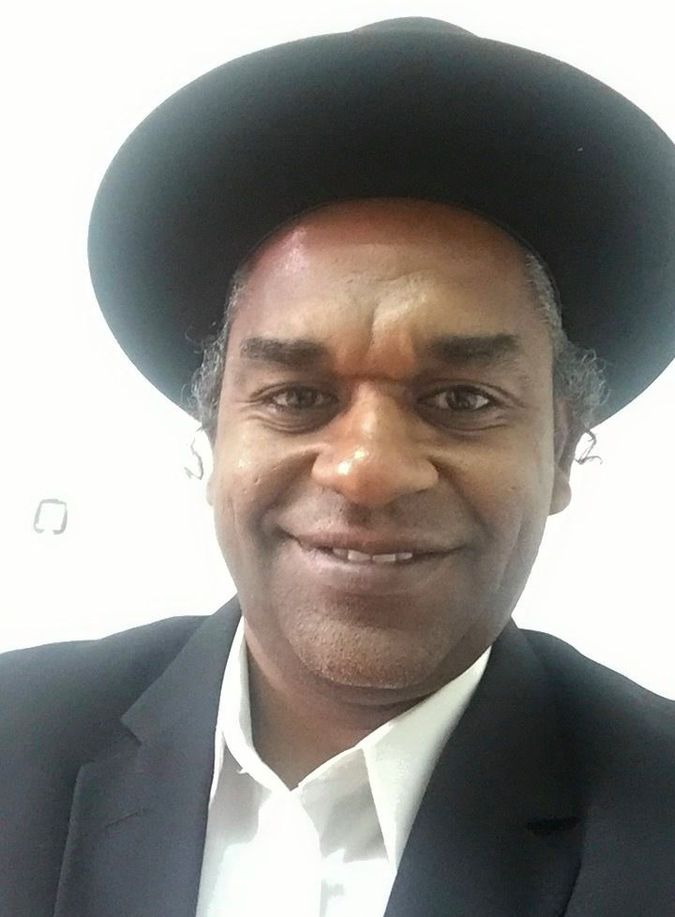 Looking to the relatively successful American model of affirmative action, the Israeli government has pledged to open professional access to its racial minorities as part of its commitment to share power and resources more equally. Recently, Knesset Member Nurit Koren announced her intention, as the Coalition Representative on the Committee for Choosing Judges, to oversee the appointment of the first Ethiopian judge to serve in Israel’s history. This act of inclusivity must be extended to every part of the Israeli government and general society.

Another welcome development has been the appointment of an Ethiopian Israeli as the nation’s ambassador to Ethiopia. This is also a first, and one that is clearly in the best interests of Israel’s international diplomacy. Who could be better suited to further Israel’s strategic aims in Ethiopia than an insider who knows the culture and language of the country?

On the global stage, with the international movement to boycott, divest from and sanction Israel on the rise, the Black Lives Matter movement avowing sympathy for the Palestinian cause, and the branding of Israel as an “apartheid state” by its opponents in the United Nations, qualified Ethiopian Israelis are poised to play a vital role of service to the nation they have long esteemed and embraced. If the Israeli government wants to be smart and maximize its resources, it will stop underusing the untapped source of social capital that its Ethiopian citizenry represents.

Shmuel Legesse, a social activist on behalf of the Ethiopian Jewish community, served in the Israeli police force. He holds a master’s degree in Community Leadership and Philanthropy from Hebrew University and is currently pursuing a doctorate in Educational Leadership and Administration, while studying for rabbinic ordination.