All Smoke, No Fire. Maybe Mirrors at the Clinton Foundation. 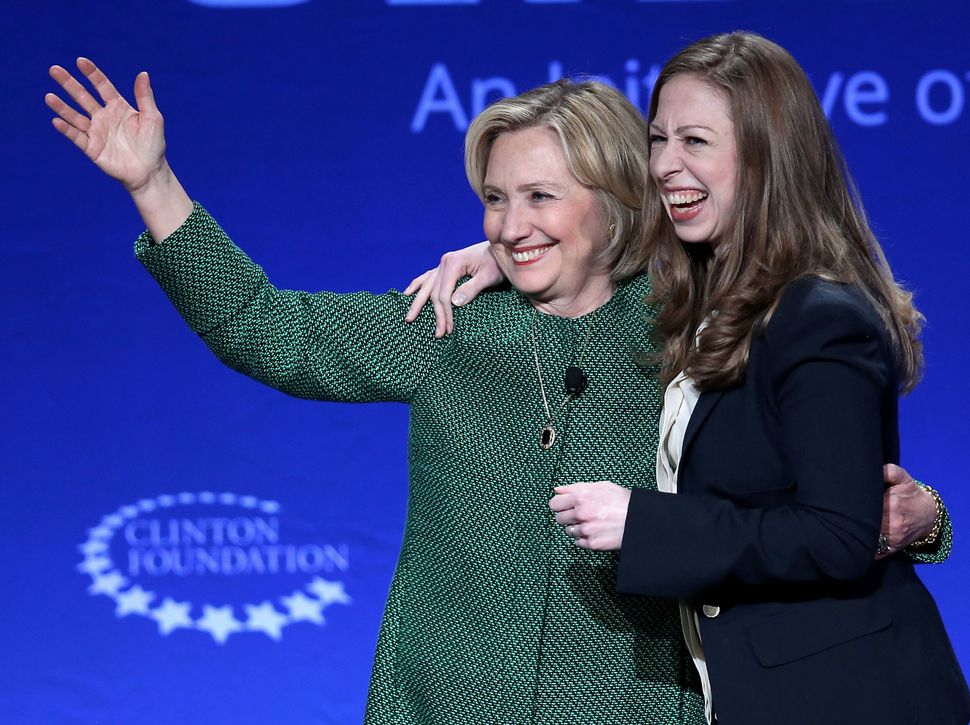 The thing that’s most upsetting about the latest WikiLeaks disclosures and the larger Clinton email scandal is the rank dishonesty and hypocrisy so painfully on display.

I refer, of course, to the malodorous clouds of ecstatic indignation wafting aloft from the ranks of moralists and Republicans as they fondle the electronic treasures lavished on them by President Putin’s hackers and Julian Assange’s, um, servers. And what treasures they are.

Just think of all the things we’ve learned. We’ve learned that Democrats have office intrigues and jealousies and talk about each other behind each other’s backs, pretty much like people in offices everywhere. That Hillary Clinton’s aides and allies are aware, sometimes painfully so, of her wooden political instincts and can get frustrated with her.

We’ve learned that the Clintons have all sorts of people around them, some who are fiercely loyal and others who are looking for ways to make money from their access to the celebrity family. And a few who manage to be both loyal and avaricious at the same time. Imagine that: Democrats trying to get rich by getting others to pay them as much as possible in return for providing the minimum possible service. And here we thought Republicans were the party of business.

Most of all, the leaks confirm what we already knew, or thought we knew, about Bill and Hillary Clinton. That is, if you thought that she was a high-powered, multitasking superwoman whose staff couldn’t always keep up with her, you look at the proof that the staff was upset about the private email server and think, she really should pay closer attention to her office business and not leave it all to a crowd of sycophants.

And if you thought she is a lying, rapacious conniver and serial criminal, you look at her use of the wrong email server and think you’ve found the smoking gun, the 18-minute gap in the tape that proves she betrayed our national security. Just like the rest of those disloyal, dishonest, liberal Democrats.

The truth is that there just isn’t much to learn in this current round of leaked Democratic emails. In a way, they’re a bit like that Access Hollywood video that showed Donald Trump bragging about molesting women. You don’t learn anything about the principal that you didn’t know already, but there’s something luridly thrilling — or grimly dispositive, if you will — in watching the events unfold in the principals’ own words and voices rather than hearing second-hand reports. It’s more real.

But that brings us to the heart of the Clinton matter. What is the wrongdoing that we now see documented in hard evidence?

Was she boasting about physically abusing strangers?

Did she invade another country in order to avenge an action by an entirely different country? Lie about phantom nuclear weaponry, then blow the cover of a CIA agent in order to punish the agent’s husband for exposing the lie? Did she turn Iraq into rubble for no discernible reason, thus eliminating Iran’s gravest enemy and freeing up Iran to become a regional superpower?

Did she illegally sell missiles to the mullahs in Iran and then use the money to run a secret terrorist war out of the White House basement so as to evade Congress’s explicit prohibition of that war?

Did she ignore a top secret memo prepared for the president in August 2001, 36 days before the 9/11 attacks, titled “Bin Laden Determined to Strike in U.S.,” warning that Al Qaeda had agents in place in the United States who were suspected of planning to carry out a serious attack?

No. She used a private email server rather than the secure U.S. government server required in the employee handbook. In so doing she might have exposed top-secret American documents to enemy hackers. Not that there’s a shred of evidence that any such hacking took place — unlike those secure U.S. government servers, which have been hacked repeatedly while our Republican Congress was spending millions of dollars trying — and failing — to find some evidence of criminal activity.

In the final analysis, there’s only one thing we’ve learned that’s of any consequence in all these countless, endless, fruitless, pointless investigations of Hillary Clinton. Repeated eruptions of Republican White House scandals — Watergate, Iran-contra, Iraq and its fallout, including the Valerie Plame case — have left Republicans humiliated, furious and desperate to find something, anything, they can pin on a Democratic administration. And they keep on coming up empty, finding only petty violations that have nothing to do with governance and only discredit the investigations. Which only increases their fury.

It’s worth noting, too, that Republicans are hobbled by their larger vision of politics and presidential campaigning. For Republicans it’s all about character, while Democrats focus on policy. Republicans are forever trying to prove that this or that Democrat is unfit, immoral, dishonest. If they tried to campaign on the merits of their policy agenda — lowering taxes on the rich, reducing basic government services — they’d lose. Democrats are all about policy. Every time they’re caught in some sort of scandal they get tongue-tied. They can’t believe they’re getting accused of this nonsense. And they don’t know how to answer.

The weird thing about this year’s campaign is that the problem with Trump really is his character. The Democrats spent months, right up until the Access tape in October — arguing against Trump because he would ban abortions or reduce immigration or whatever. That mobilizes your base, but it doesn’t win over people who aren’t thinking about those things. Trump represents a unique danger to American democracy not because his ideas are bad — many Americans legitimately support those ideas, which is what democracy is about, a contest of ideas — but because he’s unstable and uniquely ignorant.

By the same token, Republicans have been going after Hillary nonstop over her character, when the fact is that her character isn’t so different from other politicians and certainly not as unsettling as Trump’s. They don’t like Hillary because they don’t like her policies, but they can’t say that too directly. Too many people agree with her policies.

Here’s the bottom line: both character and policy matter. But character needs to be uniquely dangerous to be a genuine cause for rejection. And policy should be discussed with caution: We need to remember that holding competing ideas, even repugnant ones, is legitimate. The fact that your opponents want to do something that horrifies you doesn’t, mustn’t disqualify them. That’s the essence of democracy.

All Smoke, No Fire. Maybe Mirrors at the Clinton Foundation.