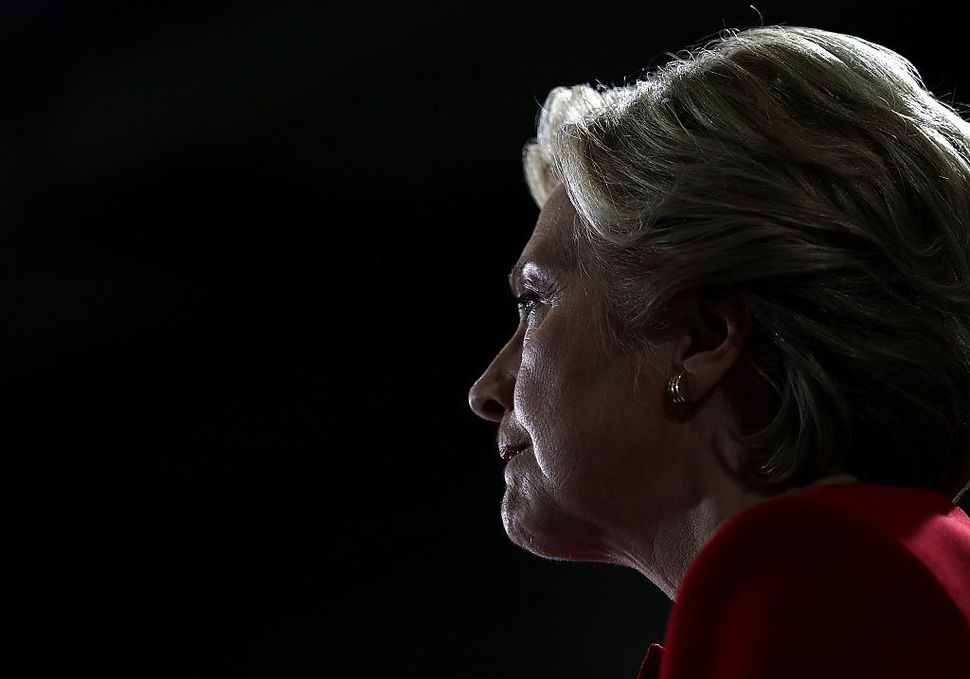 Throughout the presidential campaign, we’ve had many reminders of where the two candidates stand on the issues of women’s health and reproductive rights. The contrast could not be clearer.

Hillary Clinton has been a champion for women’s rights throughout her career, embodied in her now-famous statement as First Lady that “women’s rights are human rights.” She understands the important role the government must play today in safeguarding women’s health, including preserving access to abortion and contraception. She has pledged to push for repeal of the Hyde Amendment, which bans federal funding of abortion services, appoint justices who will uphold Roe v. Wade, and block all efforts to defund Planned Parenthood. These are crucial, common-sense steps to ensure that the availability of reproductive health care in the United States is protected.

On the other side, Donald Trump has offered up a frightening vision of the positions his administration would take on women’s health. Trump’s views on reproductive rights are consistent with his offensive behavior toward women throughout his life. His misogynistic attitude is exemplified by his boastful comments about committing sexual assault and confirmed by the numerous women who have come forward to accuse him of such acts. Trump has also selected a running mate, Mike Pence, who helped spearhead the effort in Congress to defund Planned Parenthood and has pledged to put Roe v. Wade on “the ash heap of history.” The agenda of the Trump-Pence ticket is extreme and dangerous and threatens women and families across the country.

When it comes to reproductive health, it isn’t just abortion where the views and priorities of the candidates sharply diverge. Trump has pledged to repeal the Affordable Care Act (Obamacare), which guarantees insurance coverage for contraception. This is a critically important provision for women and families that must be protected. Hillary Clinton will build on the progress of Obamacare to make health care, including contraceptive care, more accessible and affordable for all Americans.

As Jews, we are obligated to create a world where all people are able to live lives of dignity and freedom. For women, that means having the ability to make deeply personal, private decisions about our own bodies without interference from the government. We should support political leaders who abide by these principles and use them to inform their policies. For American Jews who care about the health and wellbeing of women, Hillary Clinton is the clear choice.