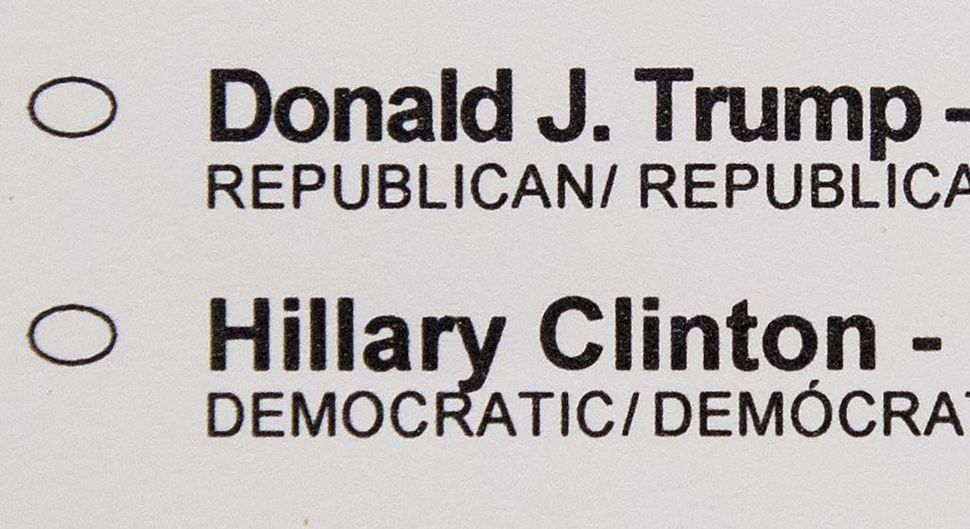 Despite the fact that Roe v. Wade has been the law of the land for 43 years, access to abortion is still one of the major issues impacting many Americans’ vote during Presidential election years. On the Left, voters refuse to support a candidate who opposes the landmark Supreme Court decision, and on the Right, just as many could never throw their vote behind a candidate who won’t do everything in their power to overturn it.

There is little, however, that a President can do to impact access to abortion one way or another. This year is slightly different, given the open spot on the Supreme Court left by the death of Justice Antonin Scalia. If Hillary Clinton is nominated, many conservatives fear the Court will be “lost” for a generation or more, as the ideological leaning of the court will then tip 5-4 towards a more liberal method of interpreting the law with a Clinton replacement of Scalia. Given the fact that four of the justices are approaching 80 years old and will have served on the bench between 20-30 years during the next administration, it is possible the future President might fill up to four vacancies during their term. It is the future of the Supreme Court that has led many otherwise reluctant Republicans to grudgingly support Donald Trump for President.

If a Clinton Presidency comes to pass, it is likely that little will change in the way of abortion access. Clinton holds an extreme position on the procedure, holding that it should be legal, without any restrictions, at any point in a pregnancy, even the last weeks (http://www.washingtontimes.com/news/2016/apr/3/hillary-clinton-unborn-person-has-no-constitutiona/). Contrast her position with the vast majority of Americans; in a recent poll 80 percent supported restricting the procedure to just the first trimester.

But is Donald Trump the pro-life alternative to Hillary Clinton? Is he even pro-life? In January the conservative magazine the Weekly Standard reported on past comments of Trump’s on abortion:

In 1999, Tim Russert asked Trump if he would support a ban on “abortion in the third-trimester” or “partial-birth abortion.” “No,” Trump replied. “I am pro-choice in every respect.”

That position is just as extreme as Clinton’s. It’s unclear how Trump’s views have changed, or what position he currently holds. In April the candidate held five different positions on abortion in just a three day span, including several which are directly in contrast with mainstream pro-life thinking, especially as it relates to “punishing” the mother.

Does Trump plan to nominate conservative or pro-life Supreme Court justices? As with everything else related to Trump, the answer depends on the day. As evidenced by how he’s decided to run for President, Trump does not care if he has the support of the Republican Party. Given his shaky position on an unborn child’s right to life, what motivation does he have to nominate justices acceptable to the more socially conservative wing of his party, much of which have opposed his candidacy?

Given that the choice for President is between Donald Trump and Hillary Clinton, it is unlikely much will change for those who vote with the consequences of Roe v. Wade weighing on their conscience, one way or another.