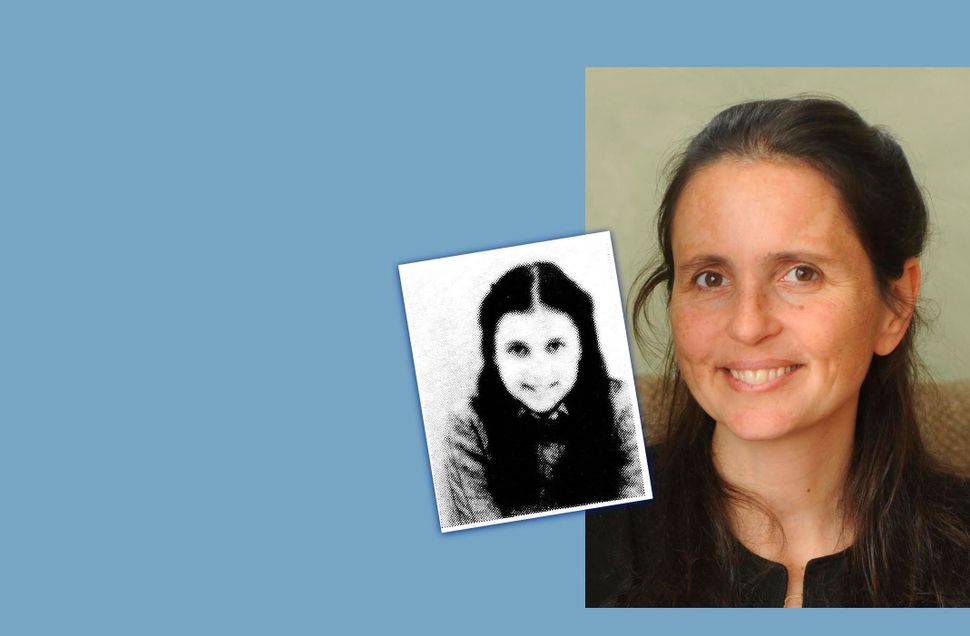 Editor’s note: Earlier this month, the Forward published Marc Gafni’s own words defending himself against accusations that he sexually abused Sara Kabakov when she was 13 and he was 19. Here is Kabakov’s response.

I struggle with the impulse to respond to Marc Gafni’s letter regarding my January 2016 article about him sexually abusing me. Should a survivor even dignify her abuser with any response at all?

I wrote my account of sexual assault not as part of an “orchestrated smear campaign,” as he claims, but as a personal description of an experience that impacted my life in profound and immutable ways. I have no vendetta against Gafni and don’t spend time thinking about his career or reputation.

I do, however, care about girls and women and protecting them from sexual predators. I care about the way so many predators make excuses for sexually criminal behavior. I care about the way the term “youthful mistake” is used to explain away deplorable actions that can turn a survivor’s life into a nightmare. I care about the New York State legal system, with its outdated statute of limitations for child sexual abuse, which protects alleged abusers and prolongs their access to more children. Indeed, if a sexual predator is stopped when a victim comes forward, whenever that may be, many souls could be saved from his subsequent actionable behaviors.

Gafni’s use of the words, “romance” and “dating” when describing our association leaves me speechless. Seriously? Is it romantic when someone creeps into a girl’s room at night, wakes her up, and sexually assaults her? Is it romantic when a man forces his hands and fingers on, and in, a girl’s body, against her will? Is it romance, when she says “No!” unheeded, while repeatedly pushing him away? Perhaps it is the selective memory, or fantasy of a predator, that can spin this horrific scenario into a normal, consenting relationship.

As I was a minor, long before the age of consent, I am not sure why my specific age matters. However, as described in my article in the Forward, I was 13, not long after the start of my 9th grade year of high school, when Gafni, who was 19 at the time, offered to tutor me in Talmud, and the subsequent sexual abuse began. After the abuse ended, I certainly never wrote him a “beautiful love letter.” The only letter I would have written him would be one saying: stay away from me and my family.

I appreciate Jane Eisner’s posting her research on the veracity of the polygraph test. Polygraph results are meaningless, and are not admissible in a court of law. I wonder that Gafni continuously refers to a polygraph as proof of his innocence.

It is telling that this is the first of a series of letters that Gafni plans on writing to defend himself to “various media outlets that have published erroneous stories” about him. It is too bad that he has to spend so much time trying to clean up the messes he has made. I hope that from now on, for the sake of future victims, he is done making these messes. Then perhaps the “smear campaign” he suffers from will subside.