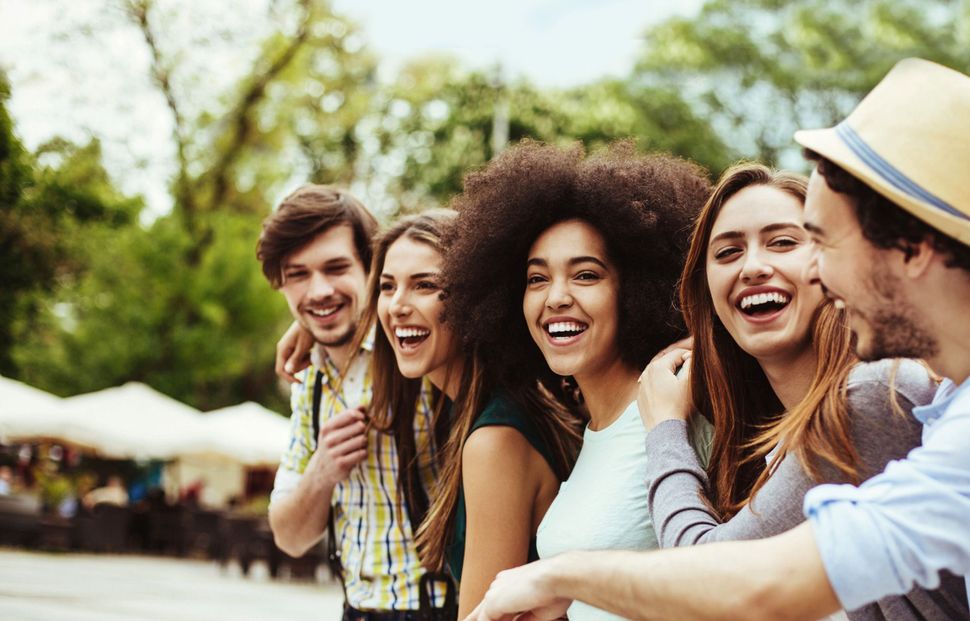 Steven M. Cohen’s attempt to quantify the shifting nature of the Jewish community succeeds in its portrayal of a rapidly growing Orthodox community but signally fails to capture an equally seismic shift of paradigm in the progressive, non-Orthodox, younger millennial demographic. For this generation, the oft-cited 2013 Pew Research Center’s study on American Jewry indicates a shift in what the definition of Jewish identity means.

The measurements and data that Cohen uses — counting congregants of synagogues, or showcasing the dwindling millennial membership of Jewish organizations with obsolete dues models, whose traditional insular outlook and language can repel potential recruits rather than appeal to them — are starkly outdated. (Cohen’s dichotomy between non-Orthodox Jewish populations and Orthodox populations — and the inherent, destructive “othering” of these two communities from each other — is another story altogether.)

Cohen‘s rubric of exclusivity, rendered as such by out-of-date criteria, is out of place in defining the makeup of 21st-century American Jews (let alone the world) as well as disturbingly marginalizing. According to Cohen, the key to increasing non-Orthodox Jewish demography lies in “inducing Jews to marry, marry younger and marry Jews,” and “supporting their decision to become parents and to raise their children as Jews.” The implication is that the only way American Jews can become valued members of the community is through marriage and reproduction — both of which hearken back to an emphasis on a heteronormativity more at home in the 1950s than in the 2010s.

And while Cohen’s suggestion that “motivating more non-Jewish spouses, partners, family members and friends to identify as Jews” uses inclusionary language that isn’t strictly a part of a heteronormative mindset, it still suggests that Jews who engage in interfaith relationships are incapable of creating Jewish households, or unworthy of being counted as a part of Cohen’s vision of Jewish America.

Jewish vitality in the face of oppression or assimilation has never rested on demography — it has always relied on our ability to adapt and evolve. So instead of playing the numbers game, it would be more worth our time to instead focus on how millennials perceive their own sense of Jewish spirituality and culture, and through that, the imperative of its preservation.