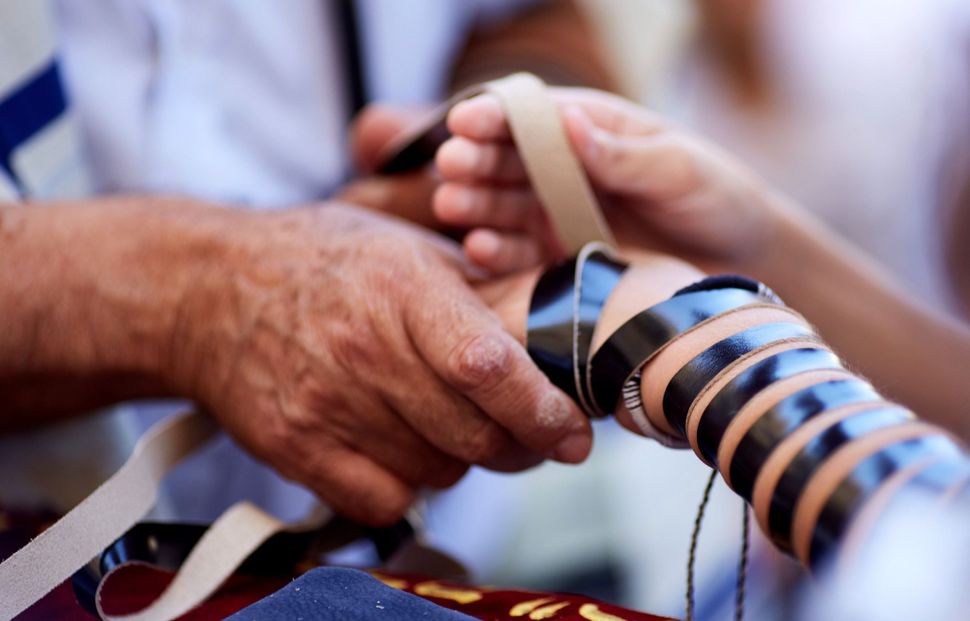 The differences between Orthodox Judaism and alternative streams are many, but, put simply, they revolve around a difference in expectations and the importance of feelings. For better or worse, life inside Orthodox Judaism is filled with expectations that are set out clearly by one’s neighbors, classmates and rabbis, not to mention bubbes, from childhood until death.

Outside Orthodoxy, feelings reign: What does it mean to be Jewish? What does it mean to keep kosher, or to observe Shabbat? Well, it depends how one feels. Being Jewish could mean a commitment to social justice or immigration reform; keeping kosher might mean eating shellfish but not pork; keeping Shabbat might mean family time together doing anything, not adhering to the strictures of Orthodoxy regarding what can and cannot be done on the Shabbat.

When one’s religious faith is guided by feelings, is it any wonder that, upon maturation, that religion’s adherents follow their hearts instead of the strictures of their community regarding whom they marry and how they spend their free time? The latest numbers from Steven M. Cohen about the explosive population growth in the Orthodox world and the decline of non-Orthodox American Judaism may be extreme, but they are anything but a surprise for those who have been following the demographics.

How can the decline of non-Orthodox American Judaism be repaired and follow the same upward trajectory of Orthodoxy? To be Orthodox means following more than just one’s heart; and for non-Orthodox Judaism to survive the next generations, it’s time for that expectation to carry over into other movements.

There is more to being Jewish than feelings; clear and distinct parameters must be set, even if they aren’t necessarily in line with those made by Orthodoxy. No more “pay as you wish” synagogue benefits or the promise of open arms for weddings, bar mitzvahs and, yes, even funerals, even when one is not a contributing member of a community. There is real value to making a commitment to being a real member of a Jewish community; those in the Orthodox world already know this. From baby meals to gemachs, or free-loan funds, the Orthodox community may expect a great deal of its adherents, but the benefits it extends are incalculable for its members.

Jewish communal organizations can no longer throw money, free trips and watered-down versions of religious experiences to try to rope in younger participants. Judaism has a value, measured in responsibilities and obligations, and it’s time to stop giving it away for nothing.