Our Representatives Should Attend the Inauguration, and Support Our Institutions 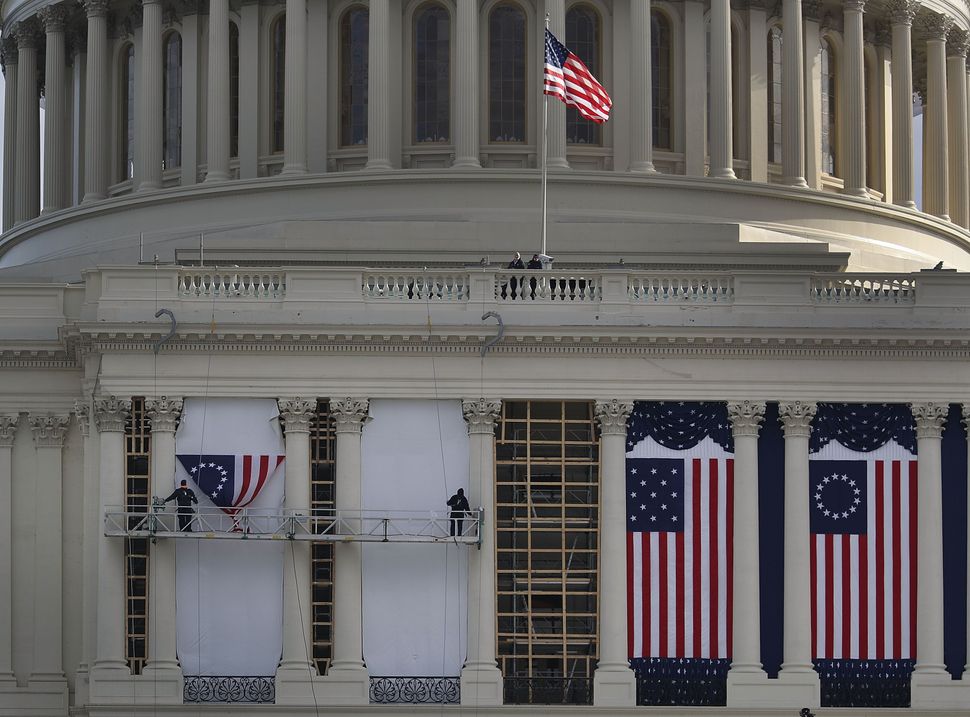 President Obama has urged us in these last few days to ensure that our nation’s traditions and institutions are maintained even if the nontraditional president who is about to be sworn in seems to threaten them with his words and actions. These institutions are paramount: The ceremony celebrates the peaceful transition of power and not the president-elect.

There are other, more creative and effective ways to specifically resist the stated intentions of the president-elect than to boycott this ceremony. Members of Congress who are as appalled by different aspects of the president-elect — his misogyny, calls to register Muslims, plans to deport millions of Latinos or his anti-LGBT cabinet appointments — should think of creative ways of making themselves and our shared concerns visible on that inauguration platform. They are missing an opportunity to lead.

I know this position is not popular with many of my friends but if former presidents can attend this inauguration and my candidate of choice — his rival candidate for the presidency, Hillary Clinton — can attend, then members of Congress should attend as well.

Alan van Capelle is President and Chief Executive Officer of the Educational Alliance. Follow him on Twitter, @avancapelle

Our Representatives Should Attend the Inauguration, and Support Our Institutions