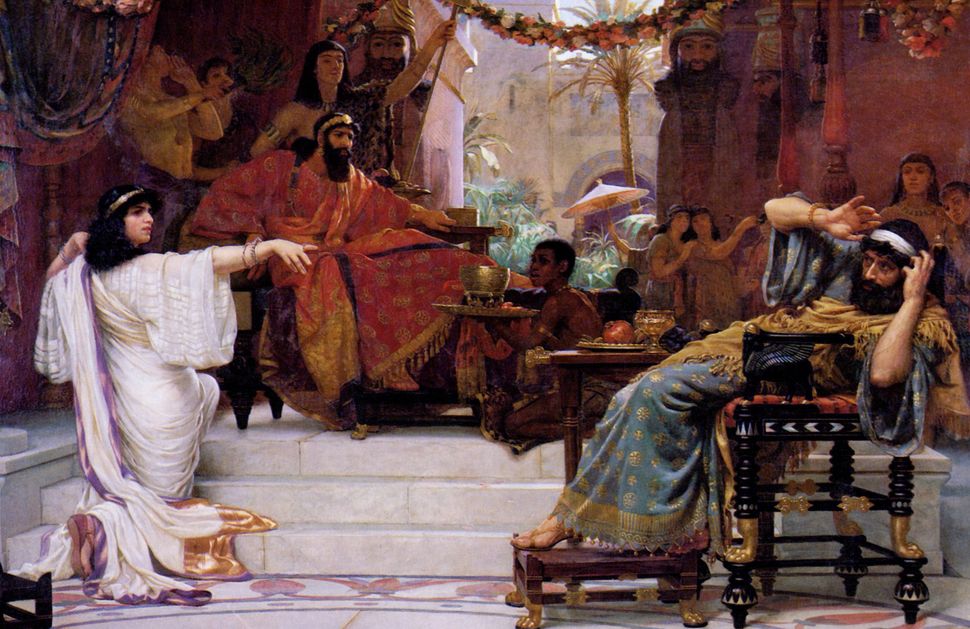 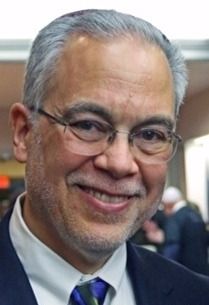 For centuries Purim, which celebrates the narrow escape of the Jews of ancient Persia from an edict of extermination, has been played as comedy and carnival in which a serious story of near-genocide is deflated through costume and parody. But this year, Purim does not seem quite so humorous. There is too much at stake. We again have ample reason to fear that the words of Haman, the main foe of the Persian Jews, have gained currency. “There is a certain people… and their laws are different from every other people, nor do they keep the king’s law; it is not in the king’s interest to tolerate them” (Esther 3:8), Haman charged. Without asking for proof or evidence, the Persian king Ahasuerus accepts the authenticity of the accusation and signs the edict “… let it be written that they may be destroyed.” (3:9)

Among the most disturbing aspects of this disturbing year was the arrival of what has now been dubbed the “post-truth era.”

“Post-truth,” the Oxford English Dictionary’s 2016 word of the year, is defined there as “relating to or denoting circumstances in which objective facts are less influential in shaping public opinion than appeals to emotion and personal belief.” The former senator Daniel Patrick Moynihan once said, “Everyone is entitled to his own opinion, but not to his own facts.” In a “post-truth era,” however, the underlying assumption that there are such things as “facts” is itself challenged.

Fact-checking of even the most implausible assertions is routinely dismissed as biased (“what can you expect from the liberal media?”) and labeled as a fabrication (as routinely heard on talk radio: “It’s not true! They are making it up!”). A hyperbolic assertion from the highest level of government that “millions of people voted illegally” is unsubstantiated but immediately assumes currency, leaving those who rely on data, facts and information on the defensive: “prove it didn’t happen!”

Just as in the Book of Esther a lie was spread “to every people according to their language” (3:12), we now have social media that can instantly spread false allegations and manufacture fake news, both of which thrive in the swamps of a post-truth era. So for example, a vigilante threatens a pizza parlor believing it harbors a child pornography ring run by Hillary Clinton – because he “saw it on the internet.”

All this should be of concern to Jews. We know what it means to be on the receiving end of rumor, innuendo, accusation and distortions of fact. We know what follows when provocative pugnacity is wed to political power.

In addition to our concern for the harm fact-distortion can do to marginalized communities, we should be equally alert to the corrosive effect on our social fabric when truth itself is displaced by a culture of lies asserted with audacity.

In Judaism, truth is a central moral value through which we cultivate and evaluate both personal integrity and the integrity of our shared society. Our tradition has multiple names by which the One God may be called, and one of those names is “Truth.” If our historical legacy as Jews cautions us not to malign and oppress the stranger, our spiritual legacy of Judaism reminds us that the truth matters.

Correction: Due to an editing error, a previous version of this article included the sentence, “The right now deems fact-checking of even the most implausible assertions as biased and a fabrication.” The author did not approve that language, and we regret the error.