Why Our Synagogue Became A ‘Sanctuary Synagogue’ 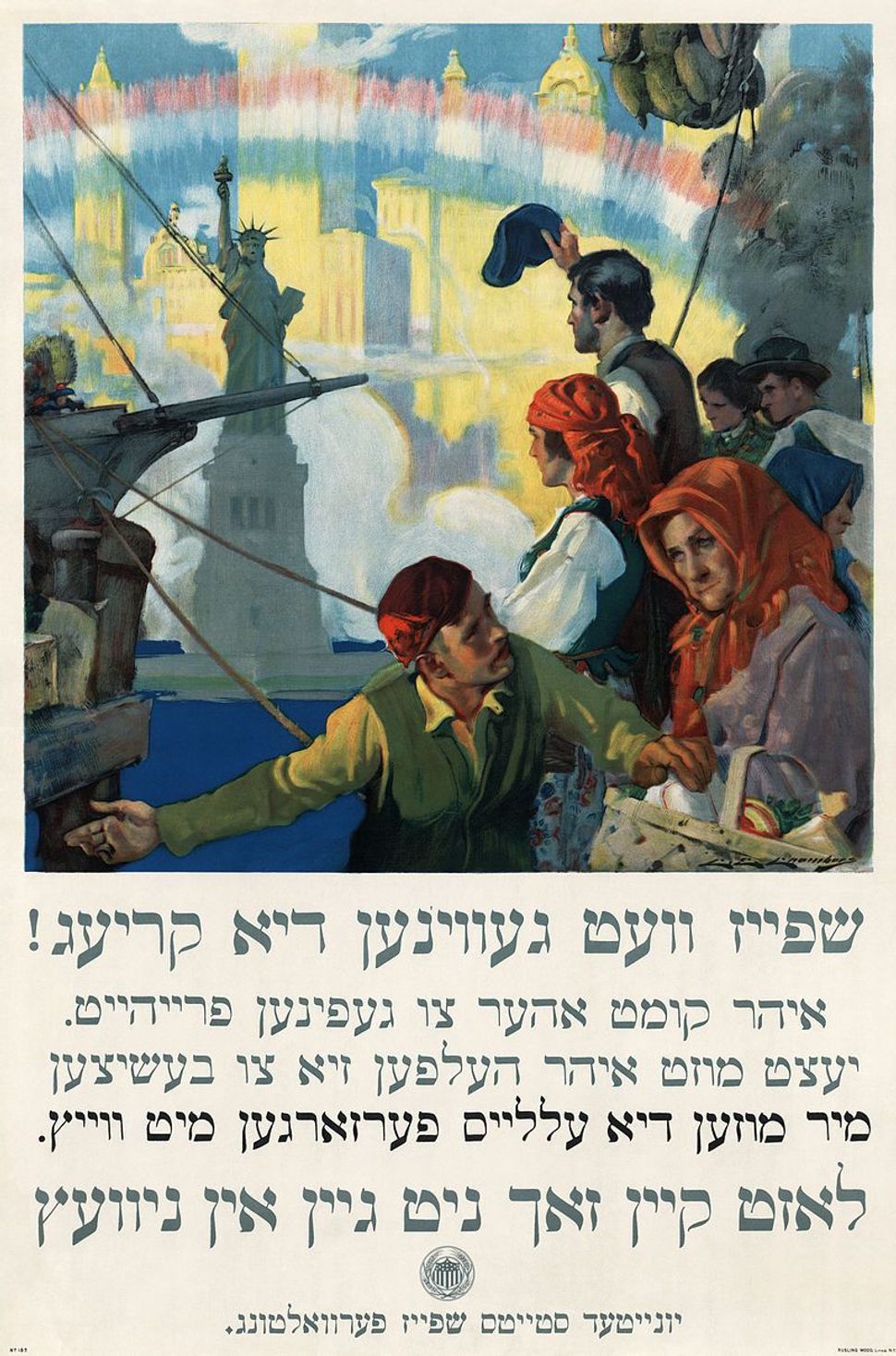 Each Passover, as we gather around Seder tables with glasses of sweet wine and with plates overflowing with charoset, egg and bitter herbs, Jews read the words “Arami oved Avi,” which translates to “My father was a wandering Aramean.” Slavery and liberation are personal; we read the story in the first person: The Exodus happened to me.

Earlier this month, the Board of Trustees of Shir Tikvah, the congregation in Minneapolis that I serve, voted to declare our synagogue a Sanctuary Congregation for any undocumented person seeking refuge.

Because unless you descend from the indigenous peoples of North America, you have immigrant ancestors. Every one of us has an immigrant story, a refugee story. My own in-laws fled Germany at the dawn of World War II in 1939, the Nazis literally hot in pursuit. Every one in our community has a similar, yet distinct, story of family arriving in this country — poor, lacking English, hungering for the promise of America.

Aside from being personal, sanctuary is also theological.

The most frequently mentioned mitzvot in the Torah command Jews to “love the stranger, the immigrant.” The Torah further explains that there should be one law for “immigrant and citizen alike.” 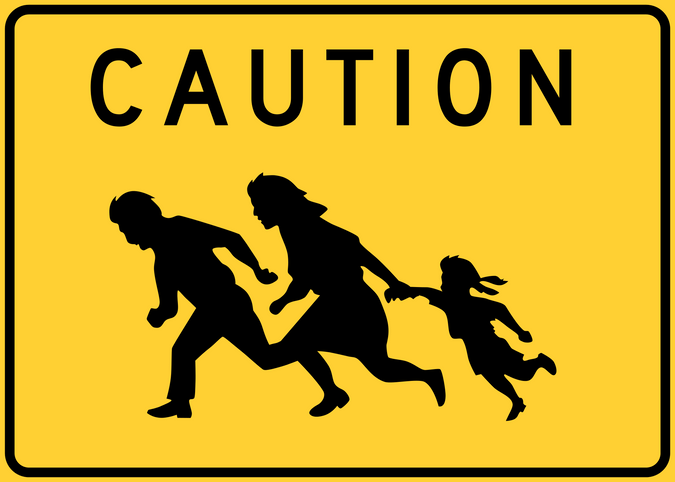 How could we be a song of hope and turn away people from our doors? How many of the MS St. Louis — the ship full of refugees turned away from the United States in 1939 and returned to Europe, where most were murdered by the Nazis — would have lived and their stories and lives flourished here if we had welcomed them?

Our Sanctuary Team, lead by a group of passionate congregants committed to bringing Torah values to life, are busy working to make our synagogue a welcoming home should people need to seek refuge within our walls. They are busy collecting bedding, dressers and other furnishings to make our space more comfortable. We solicited bids to build a shower. We have joined with hundreds of other synagogues, churches and mosques that make up the “Sanctuary Movement” to stand boldly and proudly with those who, like our ancestors, came to the shores of America seeking a new life.

We do not know if anyone will come. But each Friday night, as we sing “Lecha Dodi” — which includes the lyrics “Sanctuary of the Creator city royal / Arise, go out from amidst the turmoil — we rise and open our synagogue doors to the street. If our undocumented neighbors show up, we will embody Abraham and Sarah and rush to greet them, feed them, house them and shelter them for as long as they need.

We hear rumors that the new administration may no longer respect the cherished boundary of houses of worship and may forcibly enter churches, mosques and synagogues to arrest undocumented people. I pray that God will open the president’s heart, that he will see that these families are exactly like our families — hardworking, loving and seeking to build a better life for themselves and their children.

Regardless of the immoral, heartless policy targeting immigrants and refugees, we, the descendants of the first wandering Jew, must fling open the doors of our sanctuaries to all of God’s beautiful, busted, holy creations.

Michael Adam Latz is the senior rabbi of Shir Tikvah synagogue, in Minneapolis.

Why Our Synagogue Became A ‘Sanctuary Synagogue’