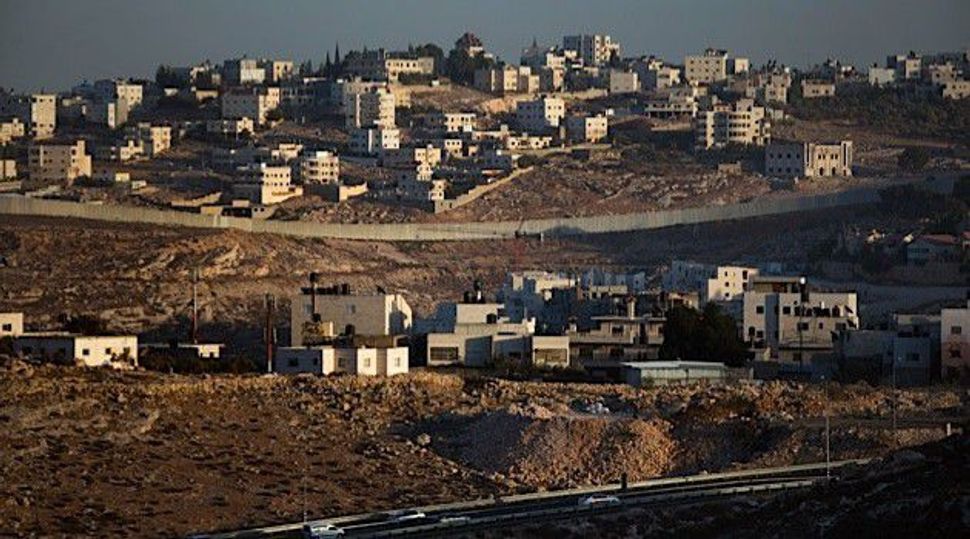 Proponents of construction in settlement blocs argue the following. There is an Israeli consensus around the future annexation of the blocs once a peace agreement is signed. Even the PLO gave a nod of approval for such a scenario. Both Israelis and Palestinians have accepted the principle of “land swaps” (Israel compensating the Palestinians for lands it will annex east of the Green Line with Israeli land West of the Green Line). The US has made it clear that it will not insist on an Israeli withdrawal to the 1967 lines. Given all that, they say, why not build in areas that “everybody knows” Israel will end up keeping and annexing? How could that damage future negotiations?

This logic is becoming so rampant that a prominent Washington expert on the conflict recently said: “If settlements are the problem, then the blocs are the solution.”

First, the fact is that nobody knows exactly what the “blocs” are. Nobody knows precisely which swathes of land Israel will end up annexing. Nobody has ever clearly defined the “settlement blocs.” Israelis and Palestinians — and Americans, for that matter — have very different understandings of “settlement blocs.” It’s open to negotiations. That’s the crux of the issue. Are Beit El and the adjacent settlements near the Palestinian city of Ramallah a “bloc”? And what about Kedumim and Ariel? Palestinians don’t accept the idea of long Israeli fingers extending into their future state and will surely fight them tooth and nail in negotiations.

In fact, it would make more sense to flip the settlement-bloc logic on its head and state that actually what “everybody knows” is that Israel will withdraw from all the distant settlements, the ones that are east of the separation barrier. That, we know. What nobody knows is what will be the contours of the blocs annexed to Israel.

Consider this: for every square meter that Israel annexes in so-called settlement blocs, under a future agreement with the Palestinians, it will have to compensate the Palestinians with sovereign Israeli land, West of the Green Line, that is equivalent in size and quality. Israel has a finite reserve of land abutting the Green Line that is not inhabited and that can easily be swapped for land annexed on the Palestinian side. Growth in the blocs may mean that Israel will not have enough “swappable” land once it comes to the negotiating table.

Unchecked, unhindered construction in settlement blocs means that the Israeli government and the settlers will be given carte blanche to define, unilaterally, what the “blocs” are, to determine what they will annex in the future, making a mockery of future negotiations over settlements and borders. If future peace will only be achieved in bilateral negotiations, as members of the Israeli governments like to say, then they should not preempt such negotiations by unilaterally determining what will end up being annexed to sovereign Israel.

Given the stalemate in efforts to reach Israeli-Palestinian peace, it is understandable that some look for quick, easy fixes. Alas, there are no easy fixes. You can’t resolve the settlement problem by allowing more settlement activity, even if this construction takes place in so-called “settlement blocs.” For Israel to remain a secure, democratic and Jewish state, it must achieve peace with the Palestinians. Expanding settlements, any settlements, severely undermines this goal. Everybody knows that.