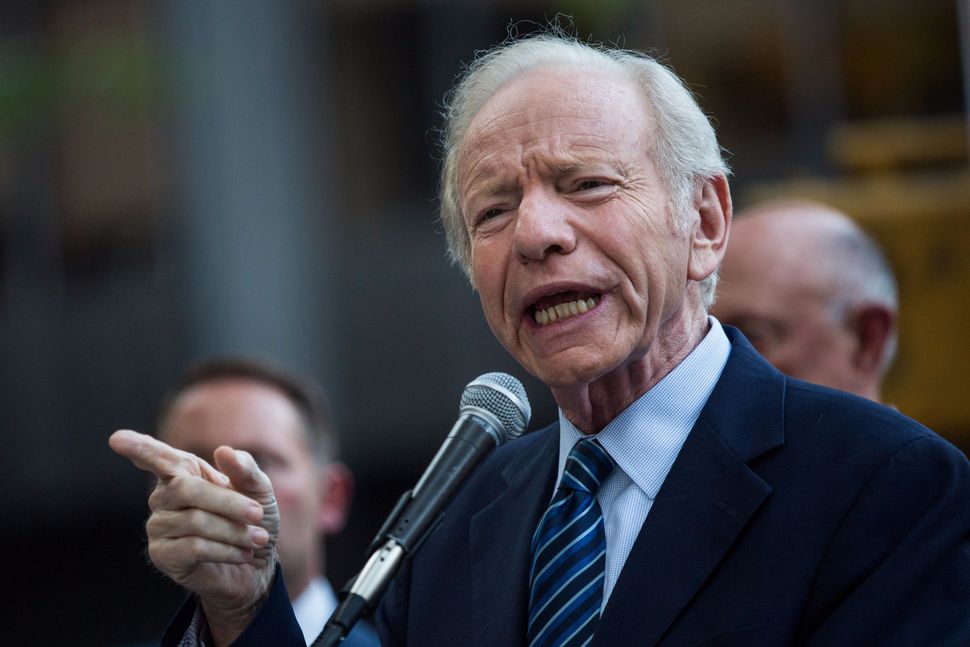 With the threat of chemical weapons in Syria and nuclear arms in North Korea, the risk of biological weapons has largely dropped off the international agenda. But evolving technologies and genetic engineering may open the door to new dangers.

Other than the “anthrax in the mail” attacks that followed 9/11, killing five people, there have been few serious attempts at biological attacks in recent years. Most global powers scaled back their biological weapons research in the 1970s, partly because of the difficulties of getting fragile bacteria and viruses to survive being dropped in bombs or missiles, or even sprayed.

Militant groups like al Qaeda and Islamic State have largely embraced the other end of the technological spectrum, turning to basic but brutal tactics such as using a car or truck to attack pedestrians in Nice, Berlin and elsewhere.

Most scientific and security experts agree the risk remains relatively low. That may change with the proliferation of basic genetic engineering technologies, some small and cheap enough to be used at home. (This gene-editing kit, built by a former NASA bioengineer, was marketed last year.) The unscrupulous can now tamper with the DNA of bacteria or viruses to make them that much more lethal and potentially hard to treat.

Regulations on biological and genetic research vary widely between countries – but making weapons with such techniques is largely illegal under the 1975 Biological Weapons Convention. Some experts worry, however, that recent advances may make it easier to design more effective and lethal new pathogens. In February, Microsoft founder Bill Gates warned that a conflict involving such weapons could kill more people than nuclear war.

When scientists first sequenced a single human genome in 2003 – allowing them to understand what each small piece of biological coding meant – it was a vast and expensive undertaking. Now, computing power means the cost of that kind of technology – analyzing the difference between the DNA of individual humans, animals, plants and pathogens– is nose-diving by the year. Some scientists have raised the still-controversial idea that as the availability of basic genetic engineering techniques also rises, it could become easier to create new, more sophisticated weapons, perhaps targeted to the DNA of an individual or even an entire ethnic group.

Last month former Senator Joseph Lieberman – who has been warning of biological attack since before 9/11 and has said the United States has been “damn lucky” to avoid it – called on President Donald Trump and Congress to make biodefense a national priority.

In a 2010 paper, former CIA officer Rolf Mowatt-Larssen described how al Qaeda wanted to acquire biological weapons with roughly the same level of priority that it sought a stolen nuclear weapon. It never came close to getting either, focusing instead on more conventional attacks.

from the Combating Terrorism Center at the U.S. Military Academy at West Point concluded Islamic State, too, was keen to acquire biological weapons. That group has already used basic chemical weapons, including in the battle for Mosul, although it has been unable to inflict significant casualties with them.

Even without a deliberate attack, the threat of a mass pandemic is real, and organizations such as the U.S. Centers for Disease Control and Prevention and the World Health Organization are always on the lookout for signs of outbreak. Scientists have been warning for decades that mankind is at risk for a serious pandemic on the scale of Spanish influenza, which killed an estimated 50 million to100 million people a century ago.

The modern world has a host of techniques to fight such infections. But it also has vulnerabilities. Air travel – and some argue, mass migration – make it easier for infections to spread faster.

An Islamic State laptop obtained in 2014 contained documents that examined ways of harvesting and using bubonic plague from animals, the West Point report said. But it concluded that, like other groups, IS remained “extremely unlikely” to acquire the capability to mount a mass casualty attack using biological weapons.

During the 2014 Ebola outbreak in West Africa, Western officials worried Islamic State or another group might try to take advantage. In particular, according to the West Point report, there were worries that it might attempt to get individuals infected and then use them to spread the disease elsewhere.

The reality is that such a technique would have had a limited effect. Any infected individual would have become sick and been identified relatively quickly. And, as with the rest of the outbreak, infection control measures would have bought it under control.

Still, simple attacks can work. In 1984, [751 people fell ill and 45 were hospitalized, mainly in Oregon, after a religious group run by Indian mystic Bhagwan Shree Rajneesh sprayed salmonella into food distribution areas in 10 salad bars. No one died, but it remains the largest biological attack in recent U.S. history – and could well have been fatal if those behind it had used typhoid, as they had at one point considered.

Japan’s Aum Shinrikyo cult – responsible for the 1995 Tokyo subway sarin nerve gas attack that killed 12 and hospitalized many more – is generally believed to have had the most sophisticated biological weapons program of any non-state group. It could not successfully execute an attack with anthrax or other pathogens, however – one of the main reasons it switched its focus to chemicals.

The greatest danger may come if any of the handful of people who have relevant expertise decide to mount solo attacks. After anthrax-filled envelopes began to appear in government and other offices in late 2001, Federal Bureau of Investigation agents concluded that a microbiologist and U.S. Army researcher, Bruce Ivins, was likely responsible and was believed to have acted alone. Ivins committed suicide in 2008, shortly before his planned arrest; a panel of scientists later cast doubt on the FBI’s evidence against him.

There are other dangers. If the regime in North Korea were to collapse, some worry Pyongyang could unleash its biological arsenal, which may include smallpox.

World War One saw the emergence of chemical warfare, World War Two the atomic bomb. The next era-defining super weapon, some experts have long warned us, could be biological.