Anti-Semitism This Week: Vile Chelsea Fans And Hatred On The Stump 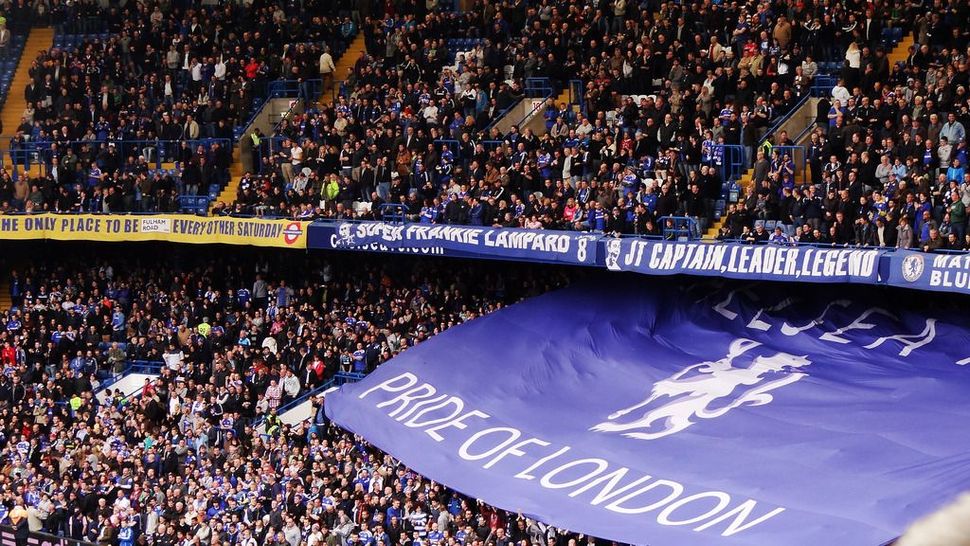 More than 382,000 anti-Semitic messages were posted on social media platforms in 2016, according to a new survey by the World Jewish Congress. To put the numbers in perspective, that amounts to one anti-Semitic post every 83 seconds.

The Anti-Defamation League found an 86% increase in attacks on Jews and Jewish institutions this year so far, according to a report released April 24. The ADL reports 369, or nearly a third of the attacks, occurring in the last two months of 2016 alone. 34 incidents were linked directly to the 2016 election, including graffiti that read “Kill the Jews, Vote for Trump,” and a proclamation by a Florida man who said, “Trump is going to finish what Hitler started.” While there has been a decrease in physical attacks, online harassment has particularly spiked.

Chelsea fans were caught on video singing anti-Semitic chants before the club’s match with Tottenham, the most popular English soccer club among the London Jewish community. The video shows approximately 20 Chelsea fans shouting, “We’ll be running around Tottenham with our willies hanging out, singing I’ve got a foreskin, haven’t you?.”

He Just Lost My Vote

Lopez-Pierre stood by his comments, denying they were anti-Semitic and were instead displaying his commitment “to the political and economic empowerment of the black community.” This is only the latest in a history of Lopez-Pierre utilizing race-baiting while campaigning in 2013

Anti-Semitism This Week: Vile Chelsea Fans And Hatred On The Stump