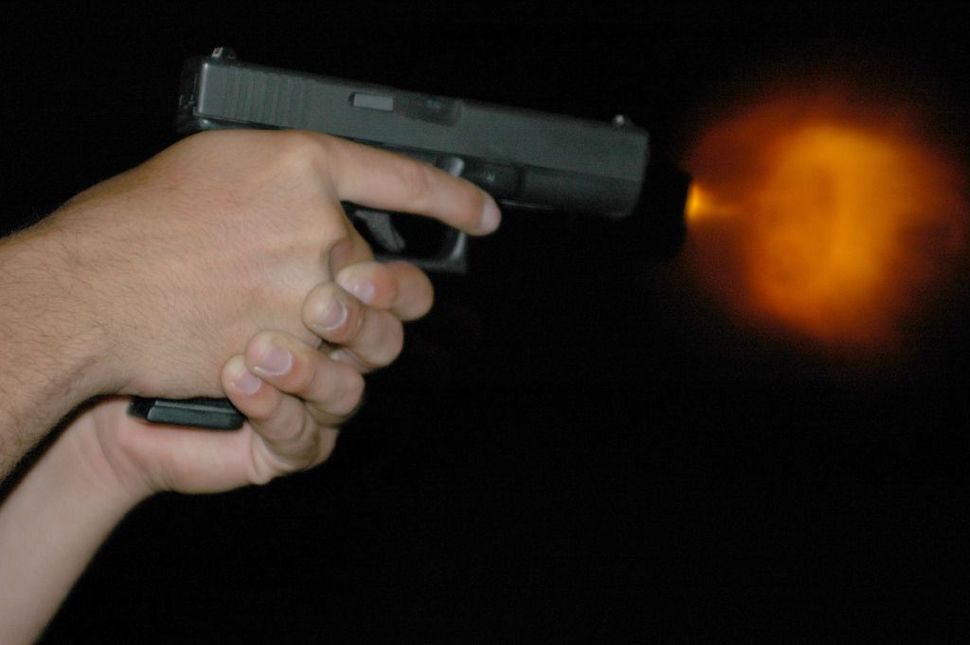 The outpouring of international relief over the French far right failing to seize the presidency says a lot about the febrile nature of modern Western politics. Europe has dodged a bullet, and the victory of Emmanuel Macron is, in the broader sense at least, a sign of the strength of the liberal status quo.

It’s a reminder of the philosophical mountain Europe’s far right must climb – in many respects a tougher challenge that that faced by President Donald Trump in the United States or those who wanted Brexit in Britain. Memories of World War Two might be slipping from living memory in mainland Europe, but the shadow they cast remains long. Put simply, it’s hard to win an election with partially fascist rhetoric while there are still people alive who remember genuine Nazis on the streets.

Marine Le Pen and her National Front enjoyed the most supportive environment any European extremist party has seen since the war – a stuttering economy, frustration over migration, a string of bloody militant attacks and what looks like the not-so-subtle support of Moscow. Even with all that, they suffered a savage defeat.

The result comes after disappointing performances for the far right in Austria’s December presidential vote and Dutch elections in March. Germany’s Alternative for Deutschland also looks set to underperform in September’s federal elections.

Still, Europe’s far right is now part of the political mainstream. Le Pen won 35 percent of the popular vote, almost twice the 17 percent gained by her father Jean-Marie in 2002 – the previous high water mark of the National Front’s performance in France. In 2002, the fact that the far right made the second round of the election at all was a matter of considerable shock across France and Europe, prompting immediate mass protests.

This time, no one was surprised when it finished second in the first round – indeed, for the last two years the only real question has been which other French party or politician would make it through to face it. For now, the assumption must be that it is likely to again make the second round in five years – although that is not inevitable. If Macron disappoints, Le Pen might win in 2022.

To keep the political reform in Europe, Macron and other mainstream leaders will have to do more than look better than the neo-fascists – they will have to offer a credible vision of what a democratic, open and not extremist continent looks like. German Chancellor Angela Merkel continues to be the best example of such a leader, now seen as very likely to win her own election later this year. Few other countries have found anyone with close to that credibility.

In part as a result, right-wing parties have increasingly found themselves making Europe’s political weather. We’ve seen from Britain how a relatively fringe group such as the UK Independence Party (UKIP) can end up having phenomenal influence on national policy without ever coming close to government. In mainland Europe, there are signs the far right is prompting other, more mainstream parties to take up more populist approaches.

We got a taste of what that meant in the French campaign. In his bid for the Republican nomination, former president Nicolas Sarkozy swerved dramatically to the right. That didn’t work for him, but it doesn’t mean others will not try something similar – witness again Britain, where Prime Minister Theresa May is making an unquestioned and so far remarkably successful bid for UKIP votes as she forges ahead with Brexit.

In Hungary and Poland, governments are already in the hands of relatively unreconstructed nationalist parties. It seems unlikely for now that any Western European states will imminently follow suit. But it also seems unlikely they will go away.

They face an awkward balancing act. Alternative for Deutschland, for example, looks to have rejected suggestions by some of its leadership that it move towards the mainstream and consider a coalition with more moderate parties to gain power, preferring to stay on the extremes. That will probably cost it short-term electoral success, but it clearly believes it can continue to tap into the anger and extreme views of the political fringes.

That prospect has the German authorities unsettled. Even as Le Pen was being roundly defeated, the German military authorities were beginning a search of military bases across the country for Nazi and neo-Nazi memorabilia.

What the 39-year-old French former banker’s victory has clearly demonstrated is just how fast pre-existing political assumptions can be overturned.

Macron, after all, was barely seen as a credible candidate a year ago, not least because of the assumption that one of France’s main parties – almost certainly the Republicans – would remain the primary challenge to Le Pen. Instead, Republican candidate François Fillon’s campaign imploded after it emerged his wife had been paid public money for jobs she did not do. The Socialist party of President François Hollande, meanwhile, wandered so far to the left it essentially took itself out of the race.

That makes the Macron victory a lonely one for now, although he will be hoping his En Marche movement can win a significant number of seats in legislative elections in just over a month. If he could do so, he will have upended postwar French politics and will have considerable freedom of movement. If not, however, he will be dependent on Republican and Socialist parliamentarians whose parties’ long-term survival may depend on making sure he is not too much of a success.

There is also another force lurking in the wings that appears to wish him and Europe’s other mainstream politicians ill – Russia’s Vladimir Putin. The massive data leak of hacked emails and other campaign material released late on Friday did not appear to have a significant impact on the campaign, leading to the suggestion from WikiLeaks that it might have been done by the campaign itself.

That’s not entirely impossible, but the leaks did appear to fit within an established Kremlin playbook. It was a reminder that Putin and those around him wish Western democracy ill.

France’s election might not to be the catastrophe many feared, but it’s only the end of a chapter. Where Europe goes next remains unwritten, and there is everything to play for.