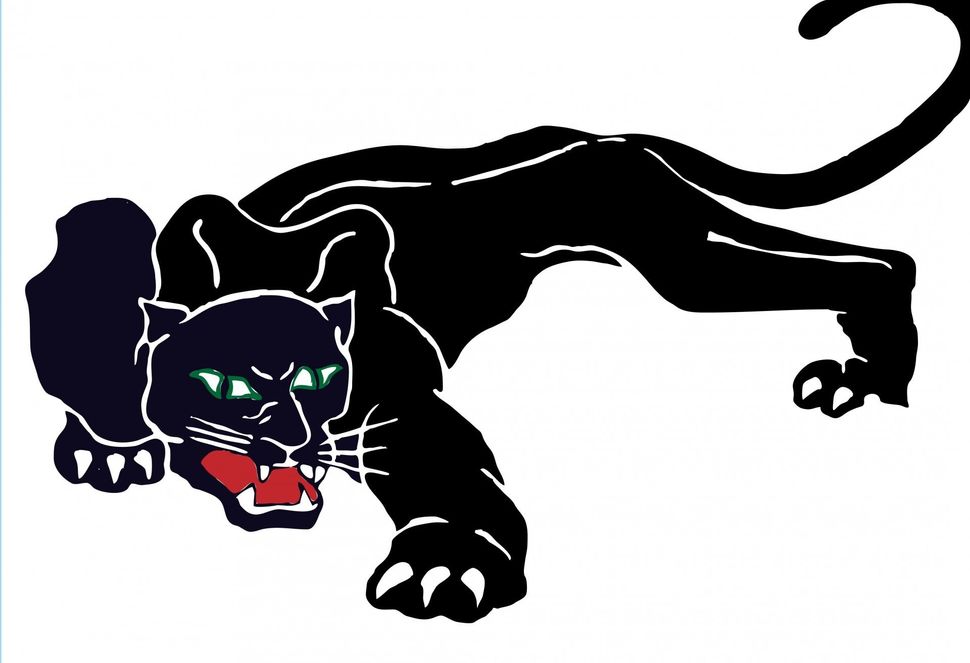 To understand the polarization in Israeli society between the center and the periphery, the divide between Ashkenazim and Mizrahim, right and left, we must look back to the often fraught relationship between economically dominant Kibbutzim and neighboring “development towns.” Since the establishment of the state of Israel, this dominance was characterized by segregated living conditions and continuous friction. The kibbutzim routinely denigrated residents of development towns as merely a cheap, uneducated labor force.

When dealing with the history of the development towns (Ayarot Pitu’ah in Hebrew) and kibbutzim in Israel we must time travel to the 1970s, when the Black Panthers movement (Ha’Pantherim ha’Shchorim_ in Hebrew) launched protests throughout Israel.

Black Panthers were young Israelis, originally from Muslim nations; most lived in Jerusalem’s Musrara neighborhood. Israel’s Black Panthers found inspiration in the American Black pride group that rose to prominence in the late 1960s and flamed out about a decade later. 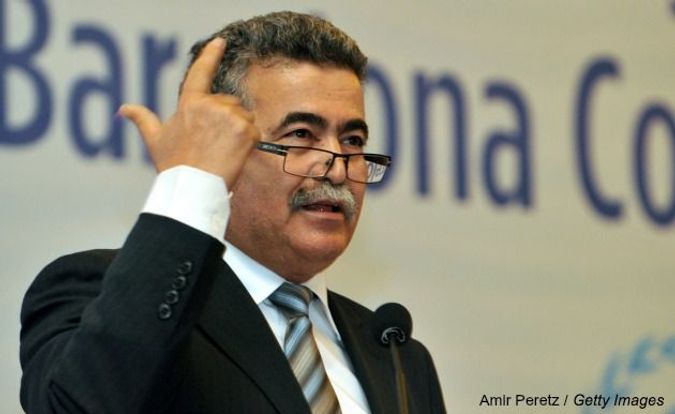 The Panthers’ Israeli branch staged marches, held public meetings and organized protest concerts; the most important rally took place on May 18, 1971 in Zion Square (Kikar Zion) in Jerusalem, where thousands of people from all over the country came together to demonstrate against lingering ethnic and economic discrimination. More than 100 people were arrested and several Panthers were injured. After the rally, the Israeli government established the State Investigation Committee to deal with the claims regarding discrimination and racism and to suggest possible resolutions.

The Kibbutzim, which feared losing their social and political dominance due to the Black Panthers protest, responded by attempting to combat inequality with projects like the “Sderot-Sha’ar Hanegev Cooperative Project,” (SSC) which used the feel-good slogan “From Paternalism to Partnership.” The initiatives aimed to increase the level of social integration while reducing alienation among the Mizrahim (Oriental Jews) majority of the development towns.

In 1974, the kibbutz movement held a large conference in Kibbutz Ayelet Hashahar in the north of Israel to address the roiling tension between Kibbutzim via Development towns. The conference speakers included kibbutz members and leaders, the chairman of the Trade union (Histadrut), as well as the minister of education, Aharon Yadlin, and Shimon Peres, the minister of defense.

For the first time, kibbutzniks understood that it could not deal only with internal issues and that its complicated and contentious relationship with development towns endangered its venerated status in Israeli society. The Black Panthers’ protest, the kibbutz leaders realized, also threatened to influence public opinion and potentially shift the distribution of government resources.

Aharon Yadlin the Minister of Education wrapped up the conference by exploring the gaps between the Kibbutzim — the “strong half of Israel” — and “weaker Israel, Jews from Muslim countries.”

His main argument was that gaps between Mizrahim and Ashkenazim (or Kibbutzim and development towns) were not the result of racist or discriminating policies; instead it was the cultural differences between the groups that led to heightened tensions. According to Yadlin, the Kibbutz movement had a moral duty to rescue the Mizrahim from the “wilderness” — in other words to domesticate them.

“We, the Kibbutz movement,” he declared, “were the first to raise the flag of land redemption in Palestine, the first in generations. There is now a growing need for us to redeem the people of Israel the way we did with the land.”

For the kibbutzim movement, the conference represented a potential turning point, a chance to change its arrogant approach to the Mizrahim in the development towns. Unfortunately, the kibbutz movement failed to seize the opportunity, continuing to economically dominate development towns and treat its residents with disdain.

In 1987, the Moroccan-born Amir Peretz, then mayor of Sderot and a member of the SSC group, wrote a seminal article entitled “Mutual Destiny” in Ha’df Ha’yarok, the kibbutz movement’s newspaper. “The kibbutznik,” he wrote, “was my mentor in the youth movement, afterward the commander in the army and, when I get home, he is my manager in the factory. This pattern must be changed.”

Peretz recently declared himself as a candidate to lead the Israeli Labor Party, for the second time. If he wins election, he will be the first Mizrahi to serve as Prime Minister. It will prove that the pattern he eloquently protested two decades ago is finally ready for long overdue change.

Dr. Moti Gigi is a visiting scholar at Taub Center at NYU. He is lecturer and academic advisor in the Department of Communications at Sapir Academic College in Israel.