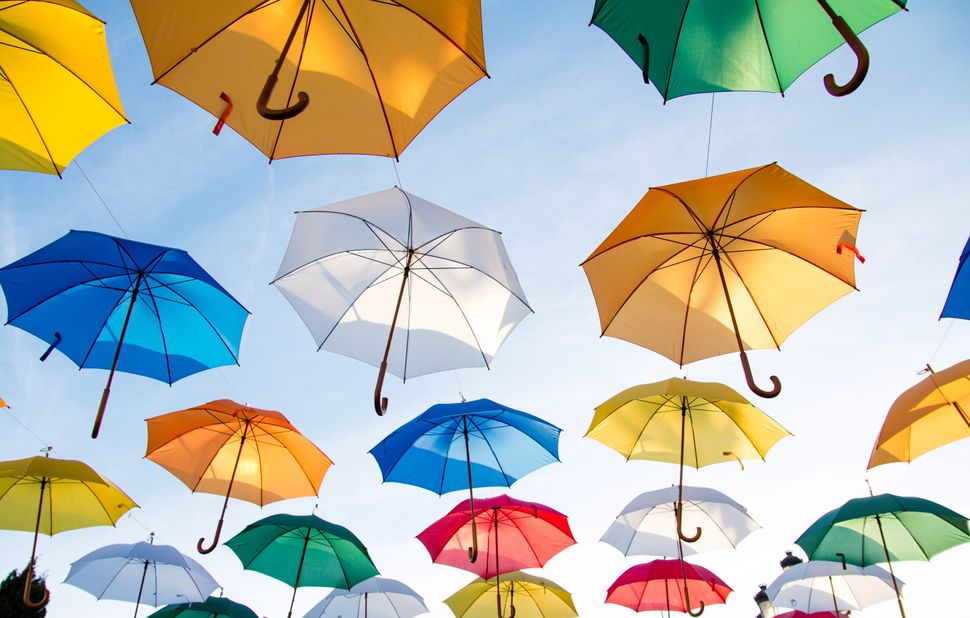 I’m not a rabbi, nor am I an expert on Jewish law by any means — but I have been a practicing Modern Orthodox Jew for my entire adult life.

As one of the few Orthodox Jews working at the beautifully pluralistic Forward, I often become the go-to gal for questions of religious custom and observance — a role I enthusiastically embrace.

In this series, What the Forward?, I’ll attempt to shed some light on some of the issues that my officemates — and in the future, readers — have asked during my time here.

One rainy Friday in April, I lamented aloud the fact that it was supposed to rain all throughout Shabbat, which begins an hour before nightfall on Friday, and that I had planned on attending a dinner ten blocks or so away from my apartment that evening.

Our de-facto motto around here is “ask why,” and it’s a good policy. The laws of Shabbat are very complicated (there’s an entire tractate of the Talmud and countless Jewish books about the topic), but here are some of the reasons most Shabbat observers don’t use umbrellas 25 hours a week:

You Can’t Stand Under My Umbrella

Of the 39 categories of work that are prohibited on Shabbat, most had something to do with activities that went into the building and maintenance of The Tabernacle (Mishkan) — the “portable Temple,” if you will, from the time the Jews left Egypt until they conquered Canaan. The category of work relevant to our umbrella discussion is that of boneh, building or assembling.

A subcategory of building is that of creating an ohel, a shelter. Opening an umbrella (and by extension, closing that umbrella), is prohibited by most Orthodox authorities and many Conservative authorities because of this.

What about carrying an umbrella that’s already open?

There are two main opinions on this: the first prohibits carrying an already open umbrella because the very act of placing the umbrella above yourself is considered building a shelter. In the Talmudic debates of old, many of our sages even prohibited the wearing of certain kinds of wide-brimmed hats on Shabbat for this reason!

Another opinion holds that whether or not the carrying of the umbrella itself is a problem, doing so would be marit ayn — literally appearance to the eye — a principal prohibiting one from doing things that aren’t technically forbidden in the way that you’ve done them, but that a passerby might confuse for a forbidden action (and thus come to do something actually forbidden, or to judge you for doing the action).

Okay — what about a big umbrella staked into the ground?

It’s complicated, but by many opinions, that’s probably fine.

What about an umbrella in my drink?

A Note About Carrying

This discussion assumes one lives in an area surrounded by a kosher eruv — a complicated and controversial concept that allows observant Jews to extend their “dwellingplace” outside of their immediate vicinity on Shabbat. If an eruv doesn’t surround the area, carrying anything outside of the house is prohibited (we’ll get to that in a later edition — I promise).

Again — I’m by no means an authority on Jewish law, so if you have questions pertaining to your own observance of Shabbat, contact your local trusted rabbi. 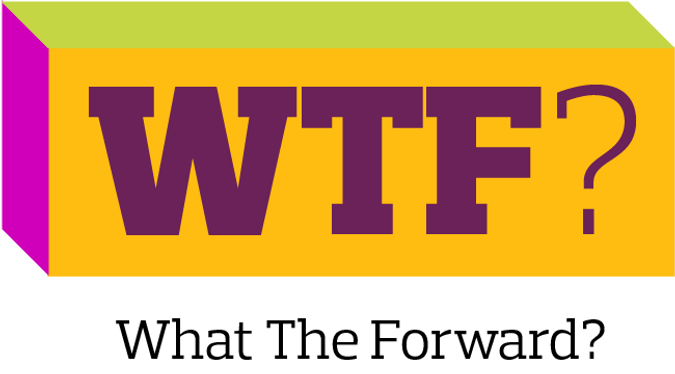