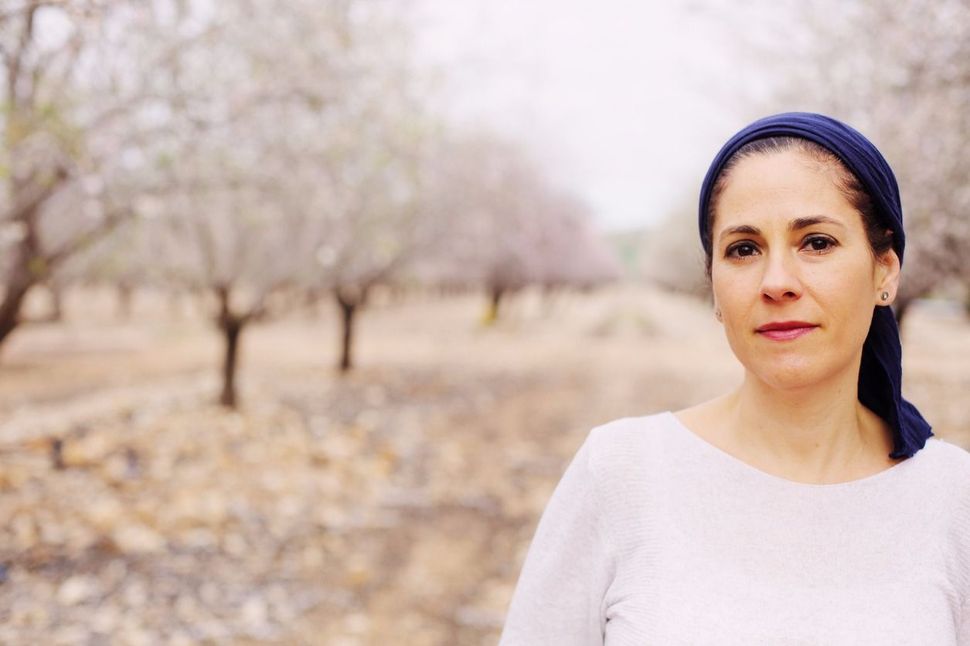 On Friday October 6th, President Donald Trump’s administration enabled employers to opt-out of providing contraceptive coverage as a part of their healthcare plan if they claim a religious or moral objection to doing so.

The ruling was in line with something the president said five months ago, when he promised that “we will not allow people of faith to be targeted, bullied or silenced anymore” — and indeed, after Friday’s announcement, many religious groups rejoiced. Speaker Paul Ryan called Friday “a landmark day for religious liberty.” The Union of Orthodox Jewish Congregations of America praised Trump’s new directive, calling it “consistent with the long-standing American tradition of trying to avoid infringements upon religion as much as possible.” The Coalition for Jewish Values issued a statement that spun the move as a policy to protect “the rights of the unborn able to feel pain.”

As for less extreme cases, ancient Jewish law clearly requires access for birth control to the women who need it. Though methods that “waste semen” or block its flow into the vagina, like condoms or pulling out, are generally prohibited, the rabbis of the Talmud argue that minors, women who are already pregnant, and nursing women can all use a contraceptive resorbent, and also discuss the use of a herbal tonic that caused permanent infertility, which rabbis of today have determined to be the Jewish legal equivalent of modern oral contraceptives.

The rabbis of the Talmud further debated whether nursing and pregnant women are permitted to use resorbent, for what the rabbis considered medical reasons, or whether they were required to do so, and if they were required, that would mean logically that all other women are permitted to use it, Rabbi Danya Ruttenberg, a Conservative Rabbi-in-Residence at Avodah and author of Nurture the Wow, explains.

It’s true that in order to use birth control, many Orthodox married couples are told they must procure a heter — a dispensation from an Orthodox rabbi. This is because using birth control is seen as delaying the comandment to pru uravu, be fruitful and multiply. It’s also true that in many cases, couples are only given this permission if having a child would cause significant financial or emotional distress, and even then, often for only six months at a time. But when it comes to those cases, it is religiously mandated that they follow the rabbi’s advice; keeping couples from being able to do so constitutes a violation of their religious liberties.

In fact, Rabbi Moshe Kahn, an Orthodox rabbi, psychoanalyst, and veteran professor at Yeshiva University’s Stern College for Women, advises couples to avoid having children for at least the first year of marriage for psychological reasons. “There’s a lot of potential for harm that could come when couples feel pressured into having children when they don’t feel fully ready,” says Kahn. The commandment is not just to have a baby, he argues, but also “raising them, caring for them, providing a healthy environment for them where the marriage is stable.”

That means that in order to properly fulfill the religious commandment, Orthodox couples need access to birth control, according to Kahn.

“It is something each couple needs to discuss and explore with their competent rabbinic authority,” says Orthodox Rabbi Pesach Lerner, Executive Vice President Emeritus of the National Council of Young Israel.

But the prevention of unwanted pregnancies is not the only reason women take contraceptives. Many women are prescribed hormonal birth control to treat conditions such as polycystic ovarian syndrome (PCOS), endometriosis or uterine fibroids. They also take birth control while they are preparing for a round of IVF. Because of Jewish law’s focus on health at all costs, Jewish law requires that all possible health resources be made available to all to ensure the health and well-being of all men, women, and children, says Open-Orthodox Rabbi Dr. Shmuly Yanklowitz, President and Dean of Valley Beit Midrash.

And here’s where the Obamacare rollback falls afoul of Jewish law. “The new policy discriminates against Jewish women’s religious freedoms since there are times that Jewish law would not only permit but encourage safe birth control methods and responsible family planning,” says Yanklowitz.

Jewish law has in fact always been more liberal than birth control policy in the United States, which has a long and sordid history. It was not until 1965 that the Supreme Court ruled that prohibiting married couples from using birth control violates the 14th amendment of the Constitution. Similarly, the use of birth control was not legal for all Americans until 1972.

In line with Jewish law, one of the primary reasons the Affordable Care Act mandated coverage of contraceptives is that access to birth control is a societal good that individual companies have little upfront economic incentive to provide. With Trump’s new directive, there is nothing preventing a religious organization from filing a religious or moral exemption with little or no substantiation. As one Orthodox insider put it, Orthodox organizations could easily save money by filing for an exemption whether or not they believe the use of birth control is permitted.

For many women, the full cost of birth control without insurance coverage is prohibitive, and a widespread refusal to provide insurance coverage for birth control would have profound societal consequences and infringe upon the collective reproductive rights of women. As the Jewish Orthodox Feminist Alliance (JOFA) noted in a statement, “While we appreciate and support the desire to afford freedoms to all religious groups to worship and observe as their creeds dictate, we lament that the first steps taken are so often on the backs of women, particularly poor women, and their ability to make decisions about their own families and reproductive rights.”

While Trump’s policy aims to protect constitutionally enshrined individual religious freedoms, he is actually trampling them — at least in the case of Jewish women.