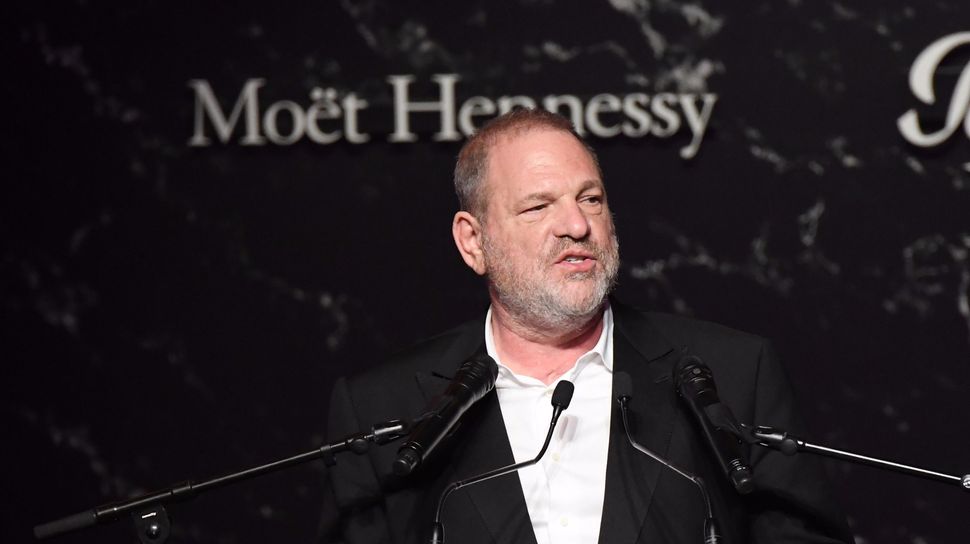 The other day I listened to an NPR interview with Dick Thaler, the 2017 Nobel Prize laureate in Economics Science. I was duly impressed with his intellect and manner, and I soon found myself wondering whether he was Jewish.

Over 40% of the economics prize laureates have been Jewish. But identifying Nobel Prize winners as members of the Tribe is a noble sport, practiced annually around this time of year with the aid of Internet searches and Wikipedia’s Early Life sections. Historically, over a fifth of Nobel Prizes have been awarded to Jews, a group that comprises 2% of the US population and 0.16% of the global population. This year, four out of the nine awardees, including Thaler I later learned, are Jewish.

Although I heard about Thaler for the first time when his award was announced in the news and don’t fully understand the research for which he won this significant prize, my sense of pride in his belonging to the Tribe was palpable – a genuine sentiment. I felt just as proud upon learning about the other winners’ Jewish faith. Suddenly, these complete, albeit impressive, strangers were, well, family. And, it is natural to be proud when our family members excel.

Then the news about Harvey Weinstein broke.

The movie mogul who co-founded and managed the legendary Miramax studio and its follow-up entity, Weinstein Company, has been accused of sexually harassing, molesting and perhaps even raping a number of actresses over the years. Weinstein appears to have used his power as a major producer to pressure young actresses into sexual activities against their wishes and without consent.

And Harvey Weinstein is Jewish.

So you can see my problem. If Dick Thaler and the numerous other Jewish Nobel laureates are family, where does Weinstein stand? This is a double bind. I take pride in the fact that fellow Jews have attained stellar success in their fields because I feel a connection, even if it is a general and tenuous one.

And it’s not only Nobel laureates who induce pride. One could point to extraordinary Jewish successes in business, in the tech industry, in arts and letters, in academia and other fields, that instill us with pride. It is not unlike rooting for your home team because you and they are both locals; there is a sense of kinship, a bond. In this instance, it involves a successful film producer who, it turns out, is allegedly a long-standing predator who targeted young and vulnerable women.

And yet, family is family, isn’t it?

It’s an impossible question. What do we do with family members who profoundly disappoint us? It’s easy to say, let’s keep the good and throw out the bad, but that’s not really how family works.

Except it can be, in horrific circumstances where redemption seems to be impossible or a distant possibility. If I’m being honest, I must acknowledge that Weinstein is closer to me than he is to most people on the planet, because we share the same faith and heritage. If I consider where his donations have gone, to causes like Holocaust remembrance, we may even share some of the same views on Jewish issues.

But I choose to reject this closeness while reluctantly accepting that it exists.