No, modesty won’t protect you from the Harvey Weinsteins. But this might. 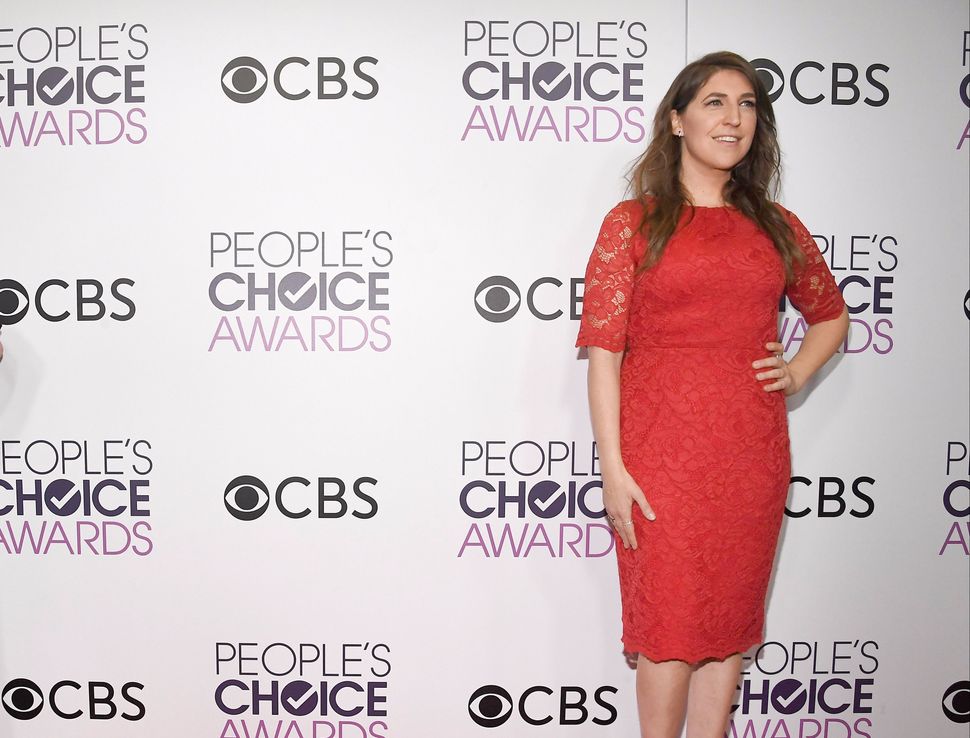 When I was in high school, we had a teacher, a long-bearded rabbi, who spent weeks of class time focusing on the intricacies of yichud, the Jewish laws forbidding an unrelated man and woman to be in seclusion together.

Every configuration, every scenario in which a man and a woman might find themselves alone, was dissected, analyzed and codified.

“So what happens when you’re baby-sitting, and the father offers to drive you home, and you live in Monsey [New York], where the streets are dark at night?” our teacher would thunder. “Is that yichud? Is it?”

We sat there silently, sometimes confused but mostly bored. “Why are we studying this so closely and for so long?” we wondered. “Why is he so obsessed with this topic?”

It was only years later that I learned that this rabbi works as a counselor for sexual abuse victims in ultra-Orthodox communities. At a meeting with several other communal leaders about challenges in the community, he sat silently listening to other rabbis speak. Then he leaped up and roared: “You think our community is educated? Every night I have parents weeping in my office, bringing their children, victims of abuse!”

His eyes were haunted, distant, weary. This man had heard far too many stories of what happened in basements, in dark rooms, in secret corridors.

Suddenly, those weeks of junior year made sense. This rabbi had good reason to be so insistent on teaching 16-year-old girls to be alert.

Many try to offer religious insight into the issue of sexual assault, and fail.

Most recently, Mayim Bialik’s New York Times op-ed, on being a feminist in Harvey Weinstein’s Hollywood, praised her own modest attire and behavior as protective measures against assault, and quickly turned into an exercise of victim shaming, calling out beautiful models and actresses as, essentially, asking for it.

This past March, when Vice President Mike Pence spoke about his policy of not sitting down to dinner with women one on one, he was slammed for excluding female mentees from social events and mentorship that are critical to professional growth.

But as an Orthodox Jew whose sexual ethics are inevitably informed by religious texts and their interpretation, I find it impossible to avoid viewing the current national debate on sexual assault in light of the legal framework that defines my daily life — Halacha, the Jewish way of life. Indeed, Bialik’s advocating of modest dress, and Pence’s insistence on not being alone with women, is completely consistent with Jewish laws of tsnius or modesty and the laws of yichud, respectively.

I found myself wondering: Is there no way to discuss these ideals and values of modesty and yichud without immediately falling prey to “victim shaming”? Can our precepts be proactive suggestions that might empower women without inevitably devolving into accusations that blame them for their own victimization?

I think there is. But it starts with something left unsaid by Bialik, namely that religion neither protects victims nor prevents perpetrators. The assumption that modestly dressed, bespectacled women are safe from sexual abuse is laughable. Abuse, assault and harassment happen to everyone — women in miniskirts, pleated skirts and burqas, as well as to men. You can be confident and you can be smart, you can have a doctorate and come from a great family, and yes, you can be ordinary-looking, and you might still have a creep breathing down your neck.

And yes, you can be a Bais-Yaakov-educated secretary, and the “outreach educator” you work for will force you to give him sexual favors. You can be a bright-eyed, newly religious recruit, and the rabbi who introduced you to religion convinces you that Jewish law allows for a rabbi to take a concubine. As a reporter on the Orthodox world, I have lost count of the tips I receive on sexual assault cases within the community. It exists all around us, within our ghetto walls and in the hotel rooms of Los Angeles.

But as I read the allegations emerging about Weinstein, I keep coming back to my high school teacher, and his obsessive discussion of yichud.

In fact, the prohibition against being alone with a member of the opposite sex was explicitly tied to the biblical prohibition against mesit, or trying to lure another into sin in private. According to the Sefer HaChinuch, yichud is a “fence” that protects against sexual contact. (The biblical story of Amnon’s rape of his half-sister Tamar is often used as an example of what happens when the boundaries of yichud are violated.) For the rabbis of the Talmud, seclusion was almost synonymous with intimacy. Indeed, the first steps of a traditional Jewish bride and groom, after they are married under the chuppah, take them into the “yichud room” — a room of seclusion — where they are now permitted to be alone as husband and wife. It is the ultimate symbol of marriage; what was once forbidden is now permitted and celebrated.

The laws of yichud involve intensively imaginative acrobatics, discussed at length throughout rabbinic literature: Can one be alone with a cousin? A stepsibling? Is an open door sufficient? How about a locked door, but if anyone with a key may walk in at any moment? How about an open door late at night, when there is less of a chance of someone entering? Is an open field that is isolated considered secluded? A car late at night? A repairman in the home, an elevator?

These laws were probably rooted in a talmudic view of women as objects of temptation, laws intended to protect men from sin as much as women from assault, in a time when a woman’s purity and thus honor were everything. This explains why the classic details of the laws actually may not prevent assault — for example, according to yichud, two men may be alone with a woman, or for that matter, two men may be alone together.

But what if instead of dismissing these laws as irrelevant and misogynist, we reread them as mandated personal space? Perhaps it is time to reclaim them as acknowledgment of the darkest corners of the human sexual psyche and how they affect our social interactions — something that many Americans today recognize, and that most school and university policies about private student-educator meetings are beginning to reflect.

Whatever its original reasoning may have been, yichud today has the potential to serve as a powerful tool for women to cope with the realities of a Weinstein world: Demand that others be present. Protect your personal space.

But that does not excuse us from talking about how women can better protect themselves in our unjust, imperfect world. Just because men should behave themselves in an ideal world doesn’t mean we should assume that every man we encounter is like your guy friend who’s posting “I will” on Facebook: That would be hopelessly naive, wouldn’t it? Just like you sign up your daughter for Krav Maga, you can give her practical tools about how to avoid murky situations, like how to suggest a semipublic space for a one-on-one meeting without compromising on professionalism. Clearly, there are unresolved questions to explore — like how do we ensure that women’s careers don’t suffer because of this — but this can serve as a constructive starting point.

Is it horrible that we have to think like this? Yes. Is it pre-emptive? Hopefully. Sometimes. As a young female reporter often traveling alone, I’ve genuinely found my religious guidelines helpful in protecting myself. It didn’t matter how modestly I was dressed — and how deliberately vocal I was about my religious observance, my kosher packaged food, my covered elbows. Things happened. And the moment I was in a situation with a male colleague that could turn secluded, no matter where in the world I was, that yeshiva education came galloping into my mind, the letters of the Hebrew texts flashing before me, alarm bells ringing: Get out of here. Open the door. Move the meeting elsewhere. Those narrow escapes stopped harassment from turning into anything more.

It’s tools like these that should be used to help in particular Orthodox young women, who are often particularly vulnerable in the face of male authority.

But it’s not only Orthodox women who can benefit from this reinterpretation of yichud as insistence on personal space. Young women meeting one on one with powerful figures — whether rabbis, teachers, therapists or bosses — should be well versed in the spirit of yichud, so that they can voice their demands for a safe space with confidence. They should know that “I’m a rabbi/community leader, it’s okay for you to be alone with me in a closed space” is nonsense, just as “I’m the boss, so it’s okay for me to touch you” is.

It’s never okay. And I know of some fourth-century rabbis who can back them up.

Avital Chizhik-Goldschmidt is the life/features editor of the Forward.

No, modesty won’t protect you from the Harvey Weinsteins. But this might.