My Reform Colleagues Were Wrong On Jerusalem 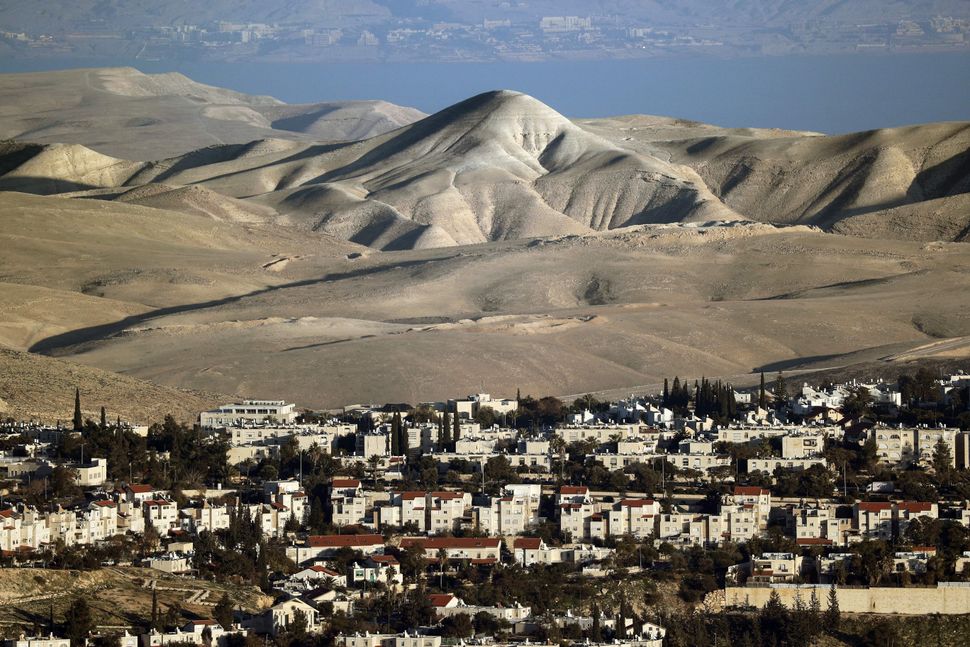 As Jewish Agency Chairman Natan Sharansky pointed out, “The Reform response to the recognition of Jerusalem was terrible. When … a superpower recognizes Jerusalem, first you … welcome it, then offer disagreement. Here it was the opposite.”

Sharansky was referring to the Dec. 5 statement issued by all 16 North American Reform organizations and affiliates in response to President Donald Trump’s declaration recognizing Jerusalem as the capital of Israel. The operative clause reads: “While we share the President’s belief that the U.S. Embassy should, at the right time, be moved from Tel Aviv to Jerusalem, we cannot support his decision to begin preparing that move now, absent a comprehensive plan for a peace process.”

There have been several attempts to clarify this position, but not by all of the original signatories. It is still the official position of the entire North American apparatus of the Reform movement. If our movement’s affiliates have had a change of heart, all of them should say it through another statement: “We made a mistake.”

If not, and if we still stand by our original statement, I want the Jewish world to know that this position is not my position, nor does it reflect the views of multitudes of, perhaps most, Reform Jews.

We were wrong on the politics. With the exception of one small hard-left party, there is wall-to-wall agreement among the Zionist parties in the Knesset supporting the embassy move. We have alienated the very people who support and defend us in our campaign for religious pluralism and equitable funding. Sharansky himself is the most dogged and prominent supporter of the Western Wall compromise.

More important, we were wrong on the merits. We have yearned for Jerusalem for two millennia. It is the source of our strength, the place where our people was formed, where the Bible was written. Jews lived free and made pilgrimage to Jerusalem for a thousand years. Our national existence changed the world and led to the creation of two other great faiths.

The world’s superpower finally did the right thing, and we opposed it – not on the principle, but on the “timing.” The timing? Now is the not the right time? Two thousand years later and it is still not the right time? As if there is a peace process that the Palestinians are committed to and pursuing with conviction.

There were critics who accused the civil rights movement of moving too quickly. The Rev. Martin Luther King Jr.’s response: “The time is always ripe to do what is right.”

In his Letter from Birmingham Jail, King wrote: “For years now I have heard the word ‘wait’ … that [our] action … is untimely. This ‘wait’ has almost always meant ‘Never.’ We must come to see that justice too long delayed is justice denied.”

King often reminded us that time is neutral, that it can be used constructively or destructively. Israel’s opponents have used time more effectively than we have. They have so distorted history that so many around the world question the very legitimacy of Jewish ties to Zion and Jerusalem. We have neglected teaching and conveying, even to our own children, our millennia-old love affair with the Land of Israel and Jerusalem as its beating heart.

But let no one be fooled. Peace will never rise on foundations of sand. Any agreement will collapse under the weight of its own inconsistencies if constructed on a scaffolding of lies.

President Trump simply acknowledged reality. It is about time. It should have been done decades ago, in 1949, when Israel declared Jerusalem its capital. Many presidents – Democrats and Republicans — promised to move the U.S. Embassy.

The embassy will be in West Jerusalem. Who contests West Jerusalem? President Trump did not pre-empt the eventual borders of Jerusalem. He did not preclude a permanent status agreement. He simply acknowledged a fact. Where do people meet Israeli prime ministers, presidents, parliamentarians and Supreme Court justices – in Tel Aviv? Where did Anwar Sadat speak when he wanted to convey on behalf of the Egyptian people a message of peace to Israelis: Tel Aviv?

It is for each country to declare its own capital. What other nation declares a capital unrecognized by the nations of the world? What kind of special abuse is reserved for the Jewish nation?

At the same time, it is proper and necessary for us to remind ourselves and others that we are committed to a two-state solution that will require territorial compromises from both sides, including in Jerusalem. We should continue to urge the American government to help bring about a negotiated peace.

We should also urge the international community to disabuse the Palestinian national movement of its exaggerated expectations and its insidious efforts to undermine and erase our connection to Zion. Until that happens, peace is an illusion.

My Reform Colleagues Were Wrong On Jerusalem