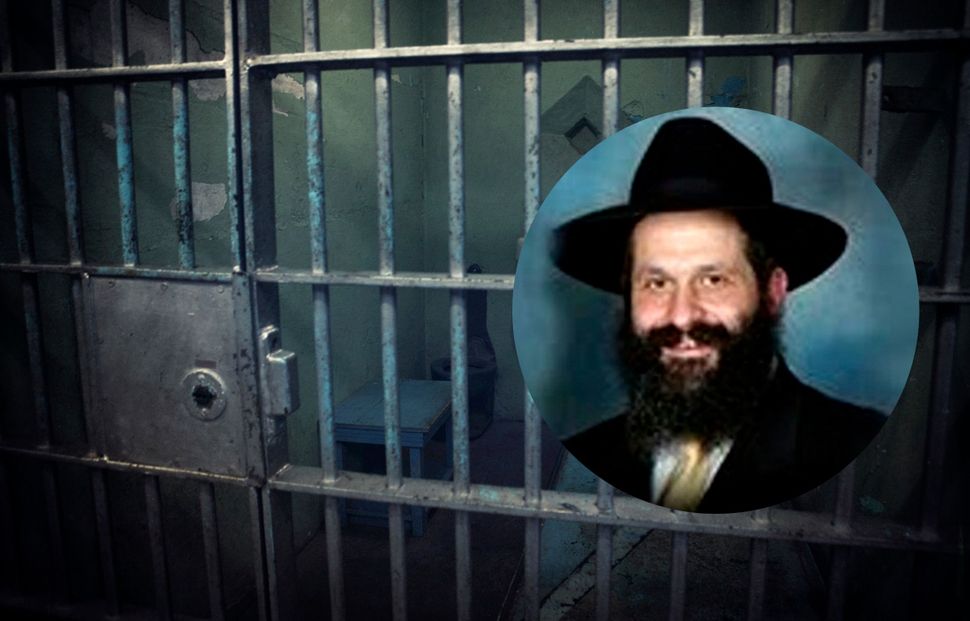 When the cheering stops, and the visits to the Ohel come to an end, I hope that Sholom Rubashkin can find purpose and meaning in his life moving forward.

It is tragic to spend one’s life behind bars for crimes committed. While the president has commuted his sentence, Sholom Rubashkin remains a convicted felon and must continue to make restitution for the crimes for which he was convicted.

I wish he and his family well in his continued rehabilitation work.

For us, as Jews, we should not lose sight of the irony that our president has commuted the sentence of perhaps the Jewish community’s most well-known individual, whose business model was built on the exploitation of his immigrant labor force, indifference to the environmental damage caused by his plant, and unnecessary pain and suffering for the animals that he slaughtered.

Working with Rabbi Michael Siegel and Harvey Popolow until the end, and together with a band of committed and passionate Jews, I sought to ensure that the highest standards of kashrut observance would not turn a blind eye to the complementary and equally important ethical rigor our tradition demands of us. We failed in that pursuit, though the dream does not die. Now I suggest the release of Rubashkin from his prison term might allow all of us to find commonality of purpose moving forward.

Imagine if the Jewish community in all of its forms decided to now take a firm and uncompromising stand on the importance of real and just immigration reform.

How well I remember the working conditions at Agriprocessors, where underage kids were working on the killing floor; where the local school bus made a stop at the plant to drop off young students who worked after the school day ended -— often until 11 p.m.; where pregnant women were not allowed a bathroom break or time to visit their doctor; where safety equipment was lacking, and where nearly the entire workforce consisted of undocumented workers easily exploited as they lived in fear of being turned over to U.S. Immigration and Customs Enforcement.

And yet, the Jewish community still refused to see their complicity in the evil underbelly of the way we produce kosher food.

Now with the release from prison and while still a convicted felon, perhaps now is the time for real teshuvah on the part of Sholom Rubashkin. Perhaps HIAS would invite him to join together with others in a national Jewish campaign to counter the immigration policies now being promoted by this president. This release from his imprisonment provides an opportunity to engage in a form of restitution to those families he exploited by seeking justice for every undocumented worker now in this country.

Perhaps were we to start with an endorsement of the The Deferred Action for Childhood Arrivals policy, we would allow for those children brought to America by parents who were spirited across the border to work in exploited conditions to find a little piece of justice.

My friend Pedro, a seventh-grader at the time of the Postville raid and now a college graduate, lives in fear of deportation. Rubashkin can change Pedro’s life and the lives of many.

We may never achieve an ethical seal for the production of kosher food. But as Jews we are compelled to take initial steps together to remember the strangers, for we were once those strangers.

Morris Allen is the rabbi of Beth Jacob Congregation, in Mendota Heights, Minnesota. He has been recognized nationally for his work on ethical issues in Jewish life.