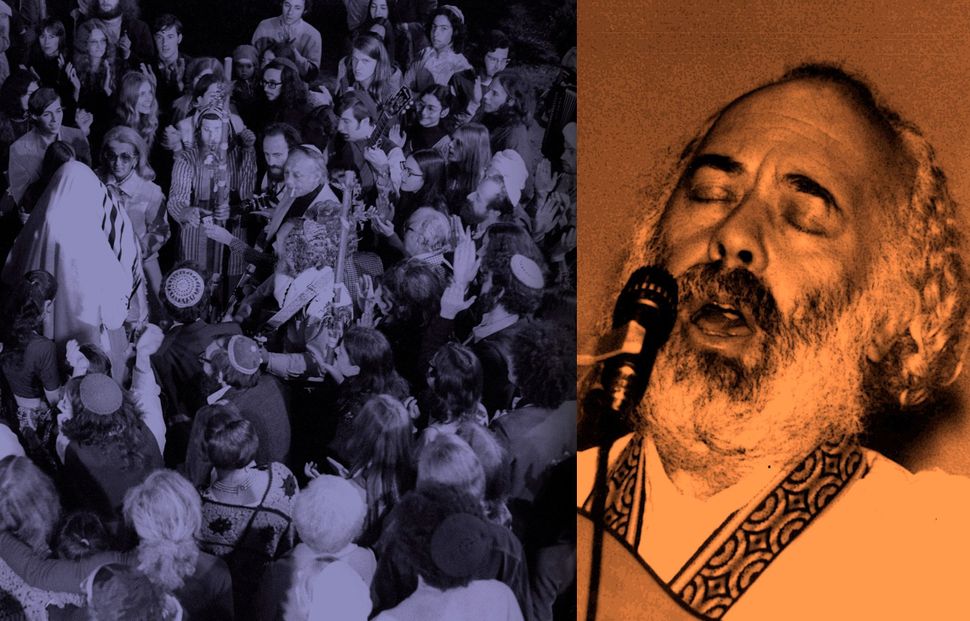 Thankfully, we have begun a conversationas to how communities can deal with sexual abuse allegations against Shlomo Carlebach. The sound of his gorgeous music may be an integral part of Jewish life, but the pain of those abused by him is too loud to ignore any longer. Here are two suggestions that would allow us both to enjoy his melodies and acknowledge his transgressions:

First, communities should not use his melodies in April, which has been designated as Sexual Assault Awareness Month, and should couple this temporary ban with a yearly explanation of why these songs are not being sung. This will also give us a chance to experience the music of up-and-coming musical legends like Shir Yaakov, the Hadar Ensemble, and Nava Tehilah. Second, whenever a Carlebach melody is sung, each community should donate a few cents to one of the many organizations that help victims of sexual abuse.

It is ironic that some of Shlomo Carlebach’s most beautiful melodies are set to psalms attributed to King David, who committed his own sexual improprieties. Just as the Tanach doesn’t shy away from explicitly stating the foibles of our ancestors, I think that explicitly discussing Shlomo Carlebach’s alleged imperfections finally gives voice to the accusers and sends a clear message that the community categorically rejects such behavior. Just as we can be transformed by studying the imperfections and subsequent t’shuvah of our ancestors, we can hope that by discussing Carlebach’s misdeeds, others who might commit sexual abuse will understand that there are consequences to their actions.