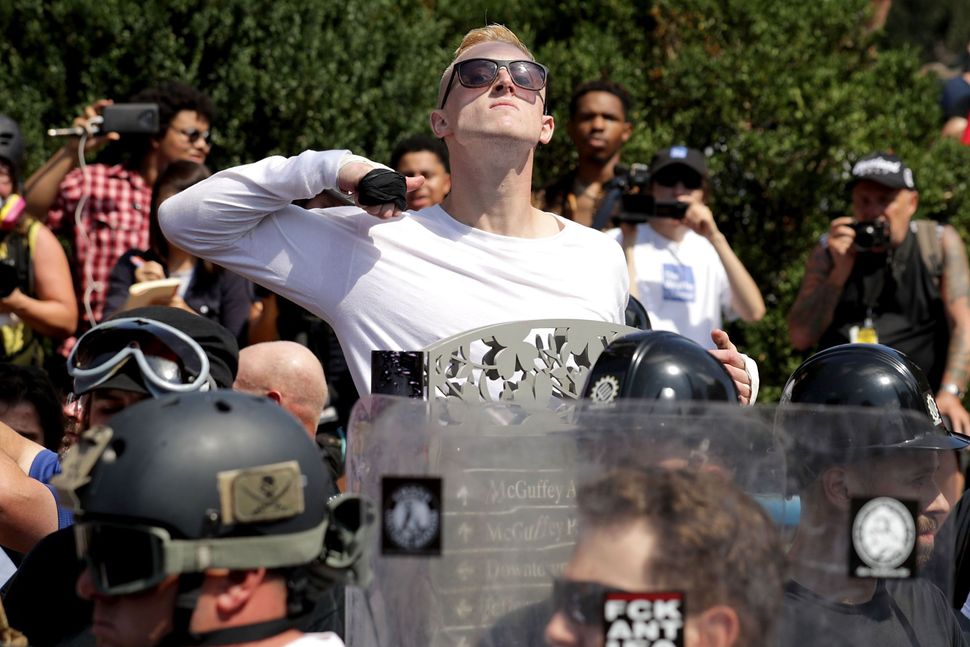 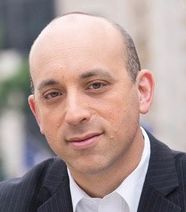 A new report, commissioned by the Trump Administration as part of its efforts to enact new restrictions on immigration, bends over backwards to selectively pick and choose cases in which immigrants who entered the country through the diversity visa lottery or other immigration programs were directly linked to terror plots. The unsubtle agenda of the report is to link terrorism and extremist violence with immigrants.

What’s missing from this picture? Well, for one, the deadly spate of murders by America’s right-wing domestic extremists. And if we do not identify the true problem, we never will be able to develop effective solutions.

To be clear, there is no doubt that we face a threat of terror from foreign groups like ISIS. We shouldn’t downplay this potential danger. Extremists who are motivated by a radicalized view of Islam and seek to commit acts of violence pose a lethal danger to all Americans, including Jews as well as other groups.

However, it is dishonest to suggest to the American public that extremism imported from abroad is the only threat we face – just as it is important to note that many of the terror incidents inspired by ISIS or other extremist groups were committed by people who were born in the U.S. The core insight here is that immigrants are not the issue per se, but rather, ideologies of intolerance that we need elected officials and public policy to address.

New data compiled by researchers at our Center on Extremism here at the Anti-Defamation League suggests that we should be devoting more of our attention and resources to thwarting terror from right-wing extremists, and specifically white supremacists. If you look at the number of extremist-related murders linked to terrorists of all kinds, white supremacists and other extremists that populate America’s far-right fringe are responsible for the majority of the fatalities. This was true not only in 2017, but going back at least a decade.

Our data also reveals that last year it was U.S.-born white supremacists – not foreign-born immigrants – who were directly responsible for the lion’s share of all extremist-related fatalities in the United States.

In a year marked by white supremacists and anti-Semitic bigots marching in Charlottesville, carrying torches and loudly proclaiming that “Jews will not replace us!,” white supremacists directly were responsible for 18 murders across the United States. By contrast, Islamic extremists were responsible for nine deaths in 2017, with eight stemming from a single incident, when Sayfullo Saipov drove a truck into pedestrians on a bike path in New York City.

In a year that saw college campuses repeatedly targeted with racist fliers and recruitment efforts by individuals such as Richard Spencer and groups such as Identity Evropa, far-right extremist violence accounted for 59% of all extremist-related murders.

And in a year when at least three dozen white supremacist rallies took place across the country, as the alt-right whipped their followers into a frenzy over immigration and Confederate monuments and made blatant appeals to racism and anti-Semitism, white supremacist murders increased by 20% over the prior year, making 2017 the fifth deadliest year for extremist violence since 1970.

And these murders are not taking place in a vacuum. Over the last decade, a total of 71% of all extremist-related fatalities have been committed by domestic right wing extremists, while 26% of the killings were committed by Islamist extremists, and three percent were attributable to left-wing extremists.

The murder of anti-hate activist Heather Heyer in Charlottesville in a vehicular homicide attack carried out by an alleged white supremacist was the most high-profile case of right wing extremist violence last year. And yet, for every case like hers, there are several that you probably haven’t heard of.

In May 2017, Devon Arthurs, one of four roommates who were all members of Atomwaffen, a neo-Nazi group, reportedly became angry after his roommates made fun of his conversion to Islam. He responded by shooting two of them in cold blood. A fourth roommate, Brandon Russell, who was not present at the time of the shootings, subsequently pleaded guilty to federal explosives charges after bomb-making materials were discovered during the murder investigation.

The year came to a close with the disturbing shootings in Reston, Virginia, where a teenager who is alleged to have strong anti-Semitic and racist views shot and killed his girlfriend’s parents after they reportedly expressed concern about his bigoted leanings.

We know that domestic extremism of all types can be deadly. For example, the past two decades have seen anti-government extremism take hold in some areas. These are not white supremacists per se, but individuals who fervently dispute the legitimacy of our elected government. Two such anti-government extremists were responsible for one of the 2017’s most cold-blooded killings. In May, Lloyd Barrus and his son, Marshall Barrus, shot and killed Deputy Sheriff Mason Moore of Broadwater County, Montana, after an attempted traffic stop.

The bottom line is that domestic extremism in any form is a serious threat to our safety and security, but today, the white supremacist threat looms especially large over our country. Already, Richard Spencer and his alt right compatriots are gearing up for another year of targeting campuses and confronting ordinary Americans with racist rallies and displays of hate that are reminiscent of another, darker era.

When white supremacists and other extremists are emboldened and actively seeking new audiences for their hateful views, violence typically is not far behind. It is unwise to ignore the fact that white supremacists currently are energized and seeking opportunities to spread their hatred and attack their perceived enemies. As a society, we need to keep a close watch on them and ensure that our public figures present policies to counter this threat.