Young American Jews Who Abandon Israel Should Check Their Privilege 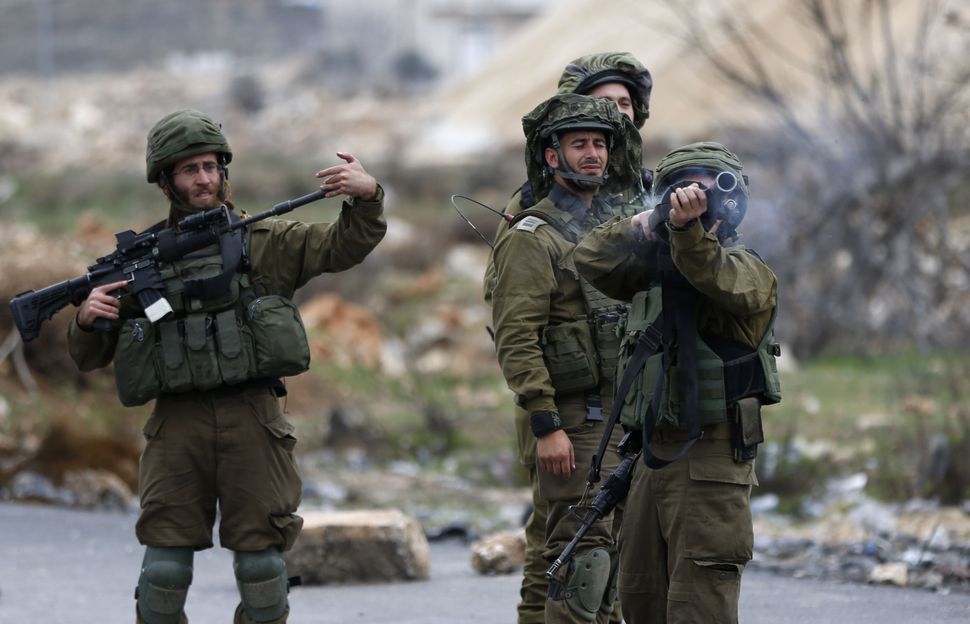 In her article, Batya Ungar-Sargon argues that young American Jews are abandoning Israel because of its occupation.

I beg to differ.

I became a strong supporter of Israel when I served as a volunteer after the Six Day War. It was then that I realized that most young American Jews are motivated by career and comfort more than sacrificing & serving. I also hold Israeli citizenship and have served throughout Israel, the West Bank & Sinai in the IDF.

The problem for most American Jews regarding Israel is not praying at the wall or the situation in the territories — also known as Judea & Samaria. It is rather a penchant for criticizing that comes from being brought up from a privileged standpoint.

What do young American Jews really know about serving their own country, let alone a country that is surrounded by neighbors that want to annihilate it?

Ungar-Sargon writes, “If moneyed American Jews want to strengthen Jewish continuity, they should stop spending money trying to convince American Jews that they aren’t seeing what they say they are seeing when they look at Israel, and start convincing Israeli leaders to pursue policies that American Jews can be proud of.”

Really? So Israeli foreign policy should reflect the wishes of the diaspora Jews?

Thank you but no. One can disagree with the policies of the current Israeli Government but when you don’t have any “skin in the game” you opinions really don’t carry much weight.

Of course it is a problem for the entire Jewish people when a significant number of young Jews are becoming alienated from Israel. But the solution is not to change Israeli policies, which are based not on the “occupation” but on “survival”. It is to find a way to reach young minds that do not understand the real world because that is not the world they really live in!

Young American Jews Who Abandon Israel Should Check Their Privilege