Diaspora Philanthropy To Israel Is No Longer A One Way Street 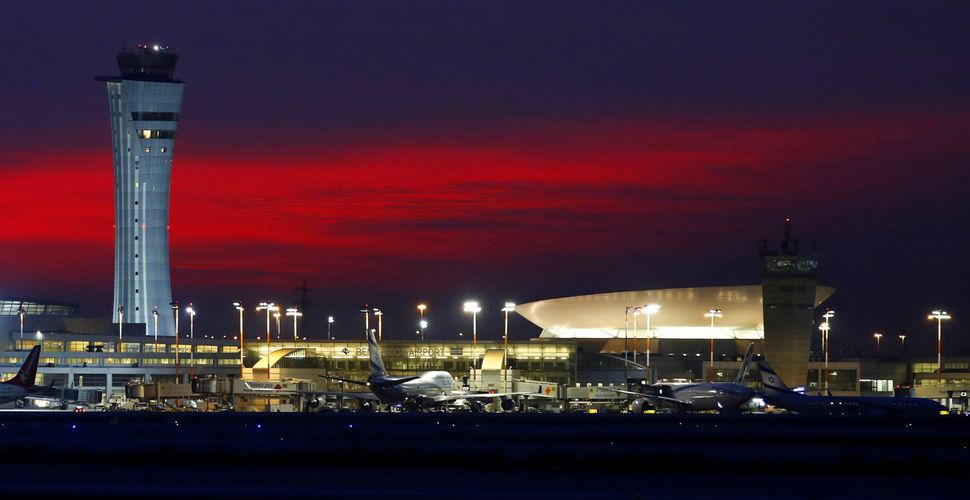 I follow Anshel Pfeffer’s column in Haaretz with assiduity. I usually find his mordant analyses profound and insightful. But I can’t help but take exception to his recent article, “Help Israel. Stop Giving It Money.”

Pfeffer makes a bizarre intellectual summersault to link the bribery allegations against Prime Minister Netanyahu with the corrupting influence that Diaspora money — including philanthropy that supports social needs — supposedly has over Israeli politicians and society as a whole.

The picture Pfeffer paints of “the schnorer industry” seems to be stuck in the 1970s, when American contributions represented a much higher portion of Israel’s budget, and when those contributions were one-way transactions: Americans gave, Israel received.

But today, donations by Israelis represent almost half of the ₪17 billion that funds the Israeli nonprofit sector. Moreover, to describe Israelis as “schnorers” is insulting to a new generation of Israeli philanthropists who are contributing not just money, but also effort and brainpower, to create one of the most vibrant nonprofit economies in the world.

The emergence of Israeli philanthropy has created a new paradigm of Jewish philanthropic involvement with Israel. Today, most philanthropic projects in Israel consist of partnerships between funders on both sides of the ocean, with Israelis as equal partners. In many cases, the initiative and the seed funding is Israeli.

Nor do those partnerships stop at the boundaries of the philanthropic sector. In Pfeffer’s view, the fact that Diaspora Jews “pick up the tab” for social services discourages long-term planning by the government. That assertion betrays a deep ignorance of the realities of Israel’s social services fields, and of the unique partnership models that the Israeli government and philanthropy use to address social ills.

The implementation of Government Resolution 922 to confront structural problems in the integration of Israeli Arabs in society is an excellent example; joint planning on the issue of Haredi employment is another. In this model, philanthropy pilots a high-risk, innovative project and the government brings it to scale when there’s “proof of concept.” This guarantees innovation of the field, allows the private sector to absorb the risk, and makes sure that social programs have a transformational impact. This model is being increasingly recognized, and replicated around the world.

My organization, the Jewish Funders Network, together with others like Sheatufim and “Committed to Give”, has been instrumental in developing this culture of innovative and committed philanthropy in Israel. Today, close to 30% of JFN members are Israeli, and we recently had, in leading philanthropist Avi Naor, our first Israeli board chair. In our upcoming conference in Israel, almost half of attendees will be local funders.

There are, of course, issues and problems with philanthropy in Israel. Some are intrinsic to philanthropy everywhere; some are part of the unique dynamics of Jewish and Israeli philanthropy. And, indeed, political corruption needs to be fought wherever it’s found. But linking Jewish philanthropy with corruption in Israel is not only twisted and false; it’s an insult to the generosity of thousands of Israeli donors.

So Diaspora philanthropy in Israel isn’t about helping the “misken” — the downtrodden — but about being partners in a collective effort, unique in the history of humanity. In that sense, the fact that Israel is now a rich country should not be a deterrent to philanthropy but an incentive to creating advanced partnerships.

What we can do together now is more exciting and empowering than what we could do 50 years ago.

It’s true that some unscrupulous fundraisers present a false image of Israel as a poor country with terrible problems and no resources, a “poor cousin” in need of help. The answer to the false pitch isn’t to stop giving entirely, but to give intelligently, to give in partnership, and to give for true, and better, reasons.

We don’t give money to Israel because it’s poor, destitute, and endangered. We give, and partner, because, in a way, Israel is ours, and what happens there matters to all of us.

Andrés Spokoiny is President & CEO of Jewish Funders Network. A Jewish communal leader of long standing with a history of leading successful organizational transformations, his previous positions include CEO of Federation CJA in Montreal and Regional Director for Northeast Europe for the American Jewish Joint Distribution Committee (JDC).

Diaspora Philanthropy To Israel Is No Longer A One Way Street