Judaism is My Wakanda 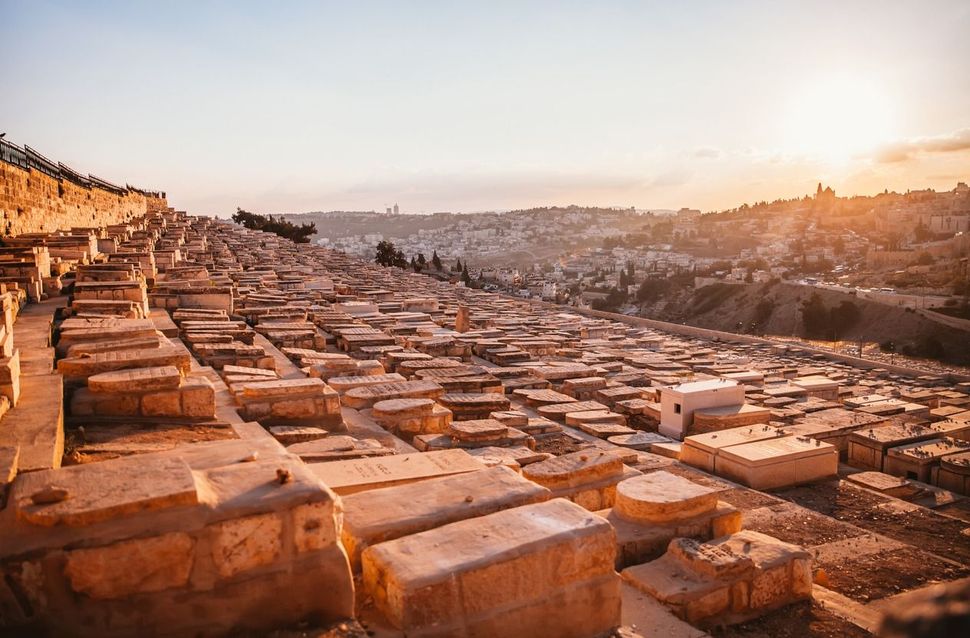 I think I may have been the last black person in America to see Black Panther.

For weeks it was all I heard about. Once again, black people were talking proudly of their African heritage and culture; I haven’t seen this much black power since Spike Lee made Jah patches mandatory for the young black masses in the 1980s. It’s amazing: black people of all backgrounds are proclaiming their Wakandan heritage, sticking out their chests while crossing their arms when greeting one another.

I was so excited when I finally got to the movie theater on a rainy afternoon last week; I was ready to be transformed. As the movie started I was literally on the edge of my seat, but as the story progressed, something unexpected happened to me. The movie was great; the cinematography wonderful, the scenery was breathtaking and the stunts and special effects were some of the best I’ve ever seen. But the story felt oddly familiar to me.

I already knew the story of black people who existed in a place that no one knew of, where no one knew they existed. These black folks already lived in a place where they could be the best and most righteous versions of themselves; a place where they could find peace and the answers to the problems that hinder their growth. In this special place they were protected from the cynicism, dysfunction, and ugliness of the outside world. I knew what and exactly where this Wakanda is, because I live there. To me, Wakanda is Judaism.

Every day in the summer I sit on a corner on the south side of Chicago in a tent that’s open on all four sides, and I welcome strangers and anyone else who may be hungry. At first, people questioned my sanity. Why would someone want to go into a war zone and risk their life for people they don’t know? I am not a soldier, but I’m black and I‘m Jewish. Both of these identities make me who I am; without one, the other couldn’t exist.

I grew up seeing poor and suffering black people all around my neighborhood. But at the same time, I went to Jewish Day School and on Shabbat we’d bring canned goods from our homes to donate to The Ark, a Jewish food bank. I never once questioned my need to contribute, even though we were poor too. I did what Jews did — I gave. And even now, I can’t remember one time even that my family went hungry because we fed someone in need.

Oddly though, I never gave anything to the people across the street whose belongings the sheriff had just put out on the corner. Weren’t they poor and suffering too? Of course they were. But they weren’t Jews. And I had been taught the ideal “Kol Yisrael Arevim Zeh Ba Zeh,” all Israel for each other all the time. It never occurred to me that my other people needed help too. Perhaps because no one ever made that the rule?

I always lived in black communities where I was surrounded by those in need. I knew how to help but didn’t because I was busy marching for workers rights, fair wages, ethical treatment of Palestinians and refugees or whatever cause my Ashkenazi brothers and sisters were championing at the moment. Yet every time I wrapped up another march or protest, I returned to a neighborhood where I had to navigate my way through the constant presence of yellow tape, screaming mothers and Third World level poverty. This was where I lived, but it was never how I lived. I was a Jew and none of this was my problem because I’d never been taught that it was.

Once my children got older and began to look more and more like those unfortunate kids who made the news and less like their friends who were gearing up to go on Birthright to Israel, it became increasingly clear to me that the world saw my kids as black people, not as Jews, and I understood that they weren’t going to survive America on their own.

I had to save my children. The methods I used are different because I’m different. I couldn’t just save my kids without saving their friends too, and even their friends friends. And what better way to do this than to sit out on a street corner where I could see and be seen? I provide food, comfort, friendship, family, love and most importantly hugs to anyone who needs them.

People were skeptical at first. They couldn’t understand why someone would do these things. Why would anyone show up every day? What did I get out of it? I got a sharp cut in violent crime, I got neighbors knowing neighbors again, I got fewer funerals and more graduations. I got to be a mensch.

I introduced my other people, my black people, to all that I’d learned from this secret, forbidden place. Things that I’d thought to have long eluded people that look like me. It wasn’t a place. It was an ideal. It was a life line. It was hope. It was a way at looking at a seriously flawed world and seeing mere cracks that needed to be repaired. It was the confidence that made the fear of sitting on a corner virtually unknowable to me. It was MY Vibranium. It was simply the concept of Kol Yisrael Arevim Zeh Ba Zeh, and that thinking brought Wakanda to a part of the world that so badly needed it.

Judaism is My Wakanda