At 70, The Paradox At Israel’s Heart Only Grows 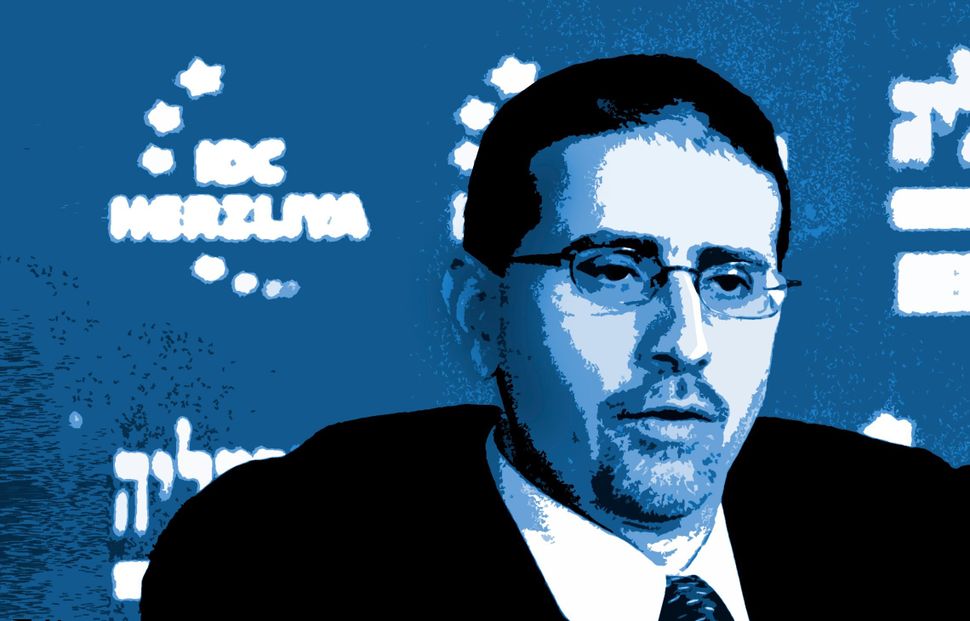 As Israel marks 70 years of independence, a profound paradox at the heart of the Israeli national character persists.

On the one hand, Israelis project a muscular self-confidence, and with good reason. The existential threats Israel faced in 1967 or 1973, Arab armies that could overrun it, are no more. Israel boasts a world-class military and superb intelligence services, fueled by a motivated citizenry, high-quality leadership and cutting edge technology. It can rely on an ever-strengthening alliance with the United States, which has broad support among the American people and the American Jewish community. 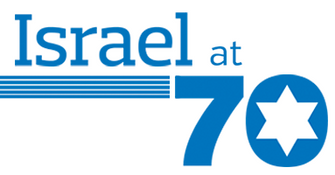 Israel is expanding its relations with Arab states and throughout Asia, Africa, Latin America, and Eastern Europe — just witness the incredible success and warmth of Prime Minister Benjamin Netanyahu’s exchange of visits with Indian Prime Minister Narendra Modi. It has a developed, high-tech economy that is producing world-changing innovations. And at the moment, Israel faces relatively little diplomatic and economic pressure on the Palestinian issue, which has often been a source of such pressure in the past.

On the other hand, there remains in Israelis a deep sense of vulnerability. Some of that is left over from earlier traumas, and some relates to current threats and the reality of most families sending their children to military service. A new, potential existential threat could emerge some years down the road if Iran acquires a nuclear weapon. Waves of terrorist bombings, stabbings, rocket and missile attacks, and tunnel attacks have touched many families.

Somehow, and outrageously, the question of Israel’s very legitimacy to exist continues to hang in the air and be debated around the world. Advocates for the Boycott, Divestment and Sanction movement make a lot of noise, and although they have had negligible impact on Israel’s economy, their calls echo an earlier era of boycotts. There are well-documented educational and economic gaps affecting growing segments of Israel’s population, particularly ultra-Orthodox Jews and Arabs, that could threaten Israel’s economic miracle, as well as its social cohesion. And, despite the relative lack of pressure on the Palestinian issue, the existential questions of Israel’s security and its Jewish and democratic character it entails, won’t go away.

Israel has never known a period when it did not face many fateful decisions, and its self-confident and vulnerable people do so today. Can they keep alive the prospect of a conflict-ending agreement with the Palestinians that meets the needs of both sides, or will they live in some permanent bi-national condition? When faced with serious threats on its borders or from Iran, what is the right combination of management, deterrence, and escalation to defeat the threat? How will Israel’s vibrant democracy withstand the winds of illiberalism blowing across much of the globe? Are Israel’s external relationships, in the international community and with Diaspora Jewry, fixed or destined to change?

Israel gets many things right, but, as any Israeli will tell you, not everything. But the decisions are for Israelis to make. As we celebrate the amazing achievement of Israel at 70, and look ahead to the next 70 years, let us admire Israeli self-confidence, understand Israeli vulnerability, offer our best support for Israel’s mission and advice regarding its challenges, and look to the future with the defining characteristic of the Zionist vision: optimism.

Dan Shapiro is the former U.S. ambassador to Israel. He served under President Obama.

At 70, The Paradox At Israel’s Heart Only Grows