Your California Anti-Semite Is A Hoax. Typical Liberals. 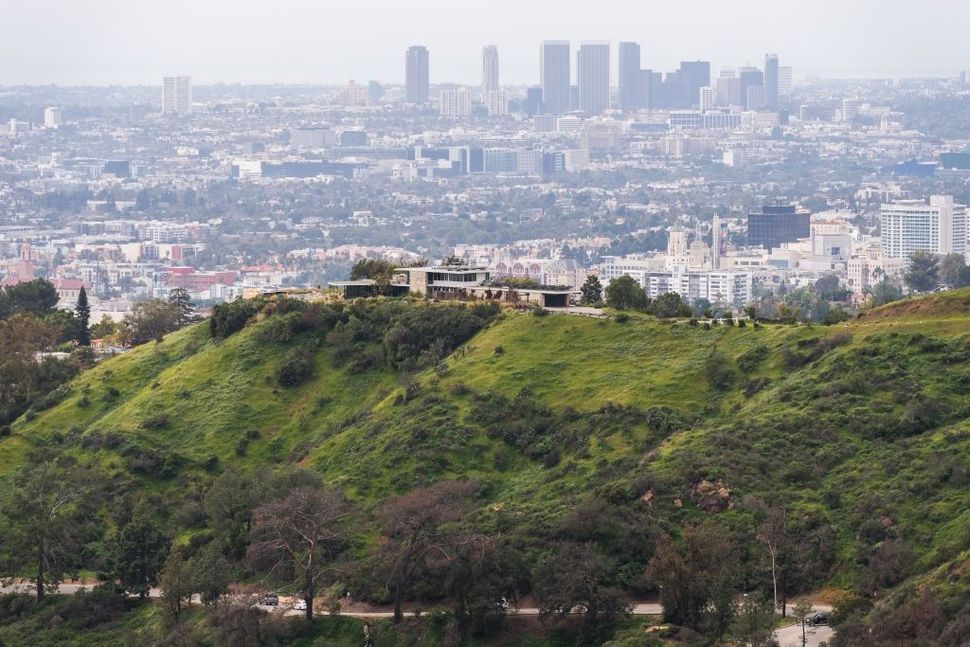 I wanted to call attention to your recent article entitled “Top Republican In California Senate Race Called For Government ‘Free From Jews’” dated April 29th. I found it to be quite odd.

“The top challenger to California Sen. Dianne Feinstein in her upcoming re-election campaign is a candidate who has repeatedly espoused anti-Semitism and has been endorsed by former Ku Klux Klan leader David Duke, a poll found last week,” your article states. “The survey, conducted by SurveyUSA, found Feinstein leading the field with 39%. In second place is Republican Patrick Little with 18%, with other candidates trailing at 8% or fewer.” 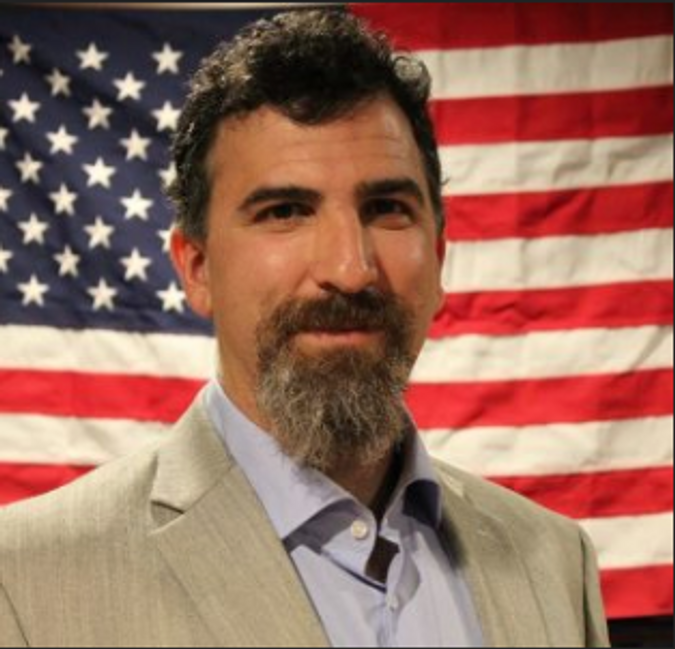 I’m a Jew running as the GOP candidate in California’s 37th district, the heart of Los Angeles, which includes Pico/Robertson. In the 18 months or so I’ve been working with the California GOP, I’ve never heard of this guy, and I’ve never heard anything like this ever said in the CAGOP. The closest I heard to anything like this in the GOP at large was in Paul Nehlen’s meltdown in Wisconsin, and he was promptly disavowed and isolated.

Furthermore, a quick check with Wikipedia shows the only poll showing Patrick Little as front runner is this “SurveyUSA” — which looks highly suspicious.

The remainder of the polls don’t show him polling at anything. Meanwhile, he has no treasury report, and his hastily prepared WordPress.com site has no way to donate to him.

His registered campaign page, littlerevolution.com, is a blank GoDaddy page. For an example of how easy it is to run a proper campaign, feel free to visit my campaign site, ronfor37.org, which I’ve built myself.

This seems like part of a larger agenda to tie anti-Semitism to the GOP and Trump. Any actual anti-Semitism gets pushed aside if it can’t be made to smear Republicans.

This may get funding from wealthy Democrat-tied donors for now. But it is not a tenable policy, for Jews or liberals.

Your California Anti-Semite Is A Hoax. Typical Liberals.