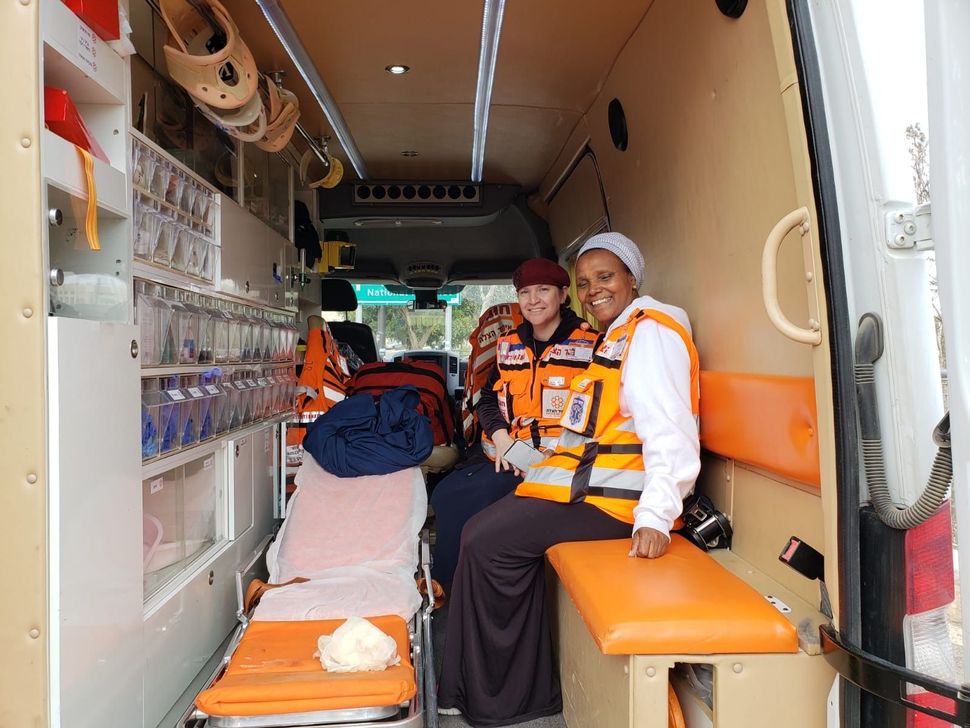 Hadar Yosef came to Israel from Ethiopia in 1983 after traveling to Sudan by foot. She was 17 when she did this, with only her brother for company.

Her parents and older brother remained behind in Ethiopia for another year, where the Beta Jews of Ethiopia are thought to have arrived sometime between the 1st and 6th centuries CE, always dreaming of returning to what they referred to as “Eretz Zion, Jerusalem.”

This dream fulfilled in the 80’s and 90’s, when tens of thousands of Ethiopian Jews were brought to Israel in covert airlifts. Now, their community in Israel numbers approximately 150,000.

But there have been challenges. Many Ethiopians struggle to integrate into Israeli society. The vast cultural differences between life in Ethiopia and life in Israel affect not only the first generation, but cause tension between the older generation and their children. There is also discrimination against Ethiopian Jews in Israel, and many members of the community are impoverished, though the younger generation’s integration continues to improve. 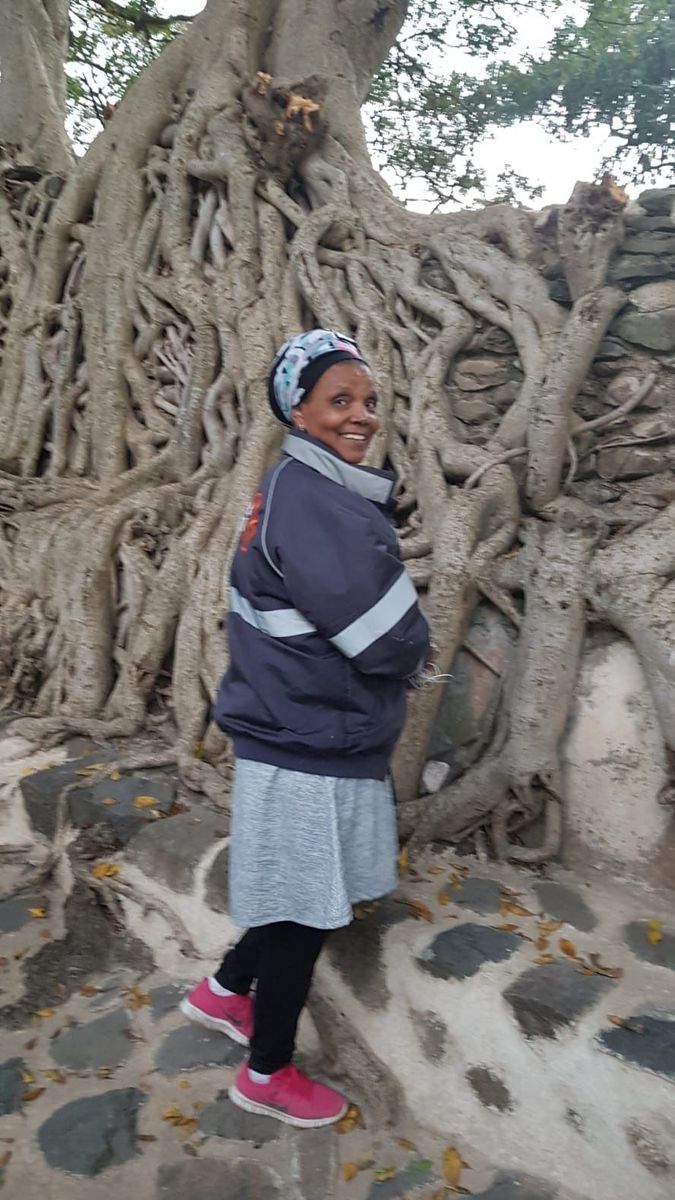 Yosef herself has faced all of these challenges. And yet, she has drawn upon her experiences to become an advocate for her community, taking on many different roles.

Speaking to Yosef was a humbling experience for me. What she experienced by age 18, most people don’t see in a lifetime.

Like many other new immigrants, Yosef lived in an absorption center when she arrived, learning Hebrew and acclimating to the country.

“It was not easy,” she told me recently. “Other than my brother, I had no family.”

After a year, she met a man. “In our community, you don’t have boyfriends,” she explained. “Either you marry or you separate. We married, but we didn’t know each other well.”

Yosef and her husband split up, and now her children are grown. She proudly tells me how they have served their country and gone to university. But it was a struggle.

“My kids never saw me cry no matter what I went through,” she says. “I am a strong person. I help. I don’t need help. The only time I broke down was when I had to ask for assistance [from social services]. This is what broke me.”

But Yosef has taken this pain and turned it into service for her community. She started to work for an organization called Karev, which helps Ethiopian students living in Israel who are having difficulties with the Hebrew language and acclimating to the country.

“When I speak to the kids I understand them,” she said. “I was where they are. When they know that someone cares about them, wants them to succeed, and understands where they are, it makes a huge difference in their motivation and confidence.”

Yosef is also a volunteer EMT with United Hatzalah, an emergency first response organization. The unit with which she volunteers is a women’s division, staffed mainly by religious women. “I believe in the power of women,” she said.

She is also learning to be an advocate in Jewish divorce cases, which in Israel require the consent of the husband. This requires learning a lot of Jewish law and how the religious system works. But it is the idea of family that drives her desire to help in this department.

“The children must come first,” she said. “Fight as much as you want, but children can’t pay the price. It doesn’t matter who the father is, or what he did to you, don’t destroy the connection between the children and their father. He hurt you? Prosecute him, but don’t destroy his relationship with the kids.”

During our time together, Yosef didn’t say a word about prejudice, but when asked about it she said, “When I came here, I was innocent. I trusted everyone. I think it helped my acclimation, but I’m not naive anymore.”

“I don’t like to use the word racism,” she continued. “This is my country. I love it. But discrimination? Yes, I experienced this with my children in school.”

She explained how in the Israeli education system, most Ethiopian students are seen as the same, and not as students worth investing in. “Not much is expected of [Ethiopian kids],” she said. “Whatever they learn is enough.”

“My kids didn’t experience racism themselves, but as they grew they began to be more involved in the community struggle,” she told me. “I don’t want there to be hatred between us and my white siblings; they are my siblings of another color.”

Despite everything she’s been through, Yosef’s is a life devoted to others.

“When you care for people, you get satisfaction,” she told me. “When you give, you build the community.”