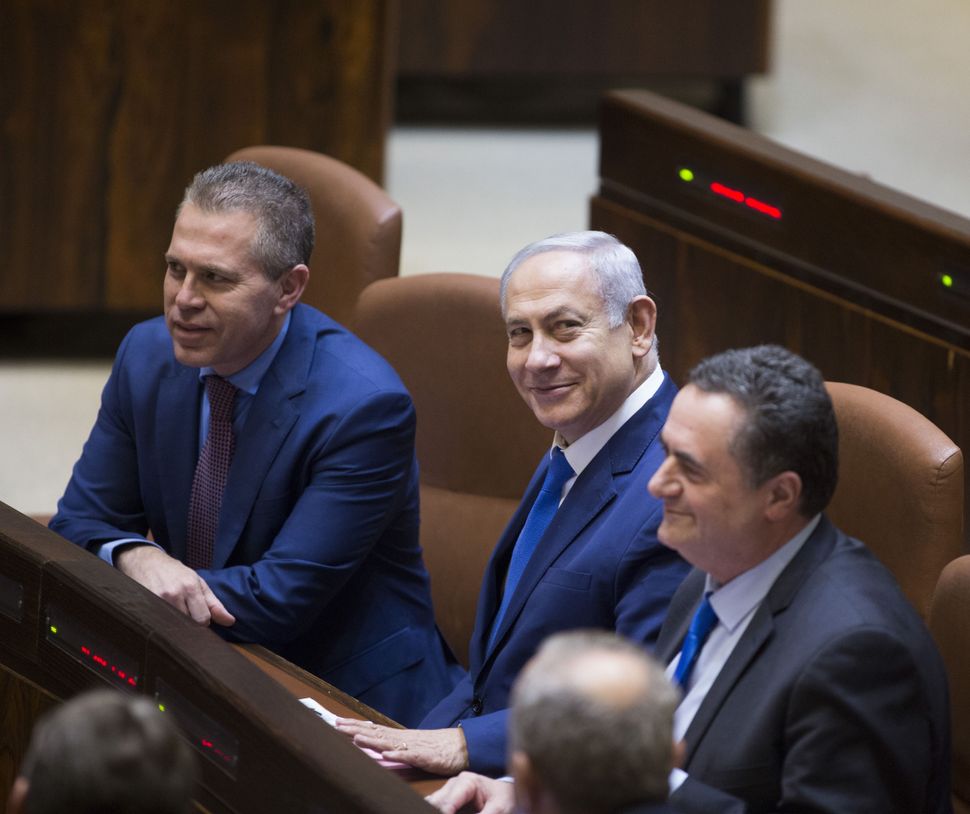 In the ongoing fight against hate in the world, one of the true tests of success is whether or not one is ready to take on the extremists and bigots within one’s own community. It is, of course, vitally important. But sometimes it is a lot easier to call out purveyors of hate from other communities.

When it comes to one’s own, particularly when a community feels embattled, all kinds of rationalizations set in to avoid condemnation.

Often in the Islamic world when extremists start to gain influence, it is pointed out that many of the social services not provided by government come from the Islamic extremist groups.

In the U.S. responsible African-American leaders avoid condemning and even work with the rabid anti-Semite Louis Farrakhan, on the grounds that he provides pride for Black men.

In Israel, Baruch Goldstein’s horrific 1994 murder of 29 Muslims at the Cave of the Patriarchs was defended by numerous rabbis or was downplayed on the grounds that terrorism by Palestinians was somehow to blame for Goldstein’s vicious act.

This has also been true with regards to the extremist Kach Party and, more recently, with Otzma Yehudit, the Jewish Power Party, which merged last week with Jewish Home, with the encouragement of Prime Minister Benjamin Netanyahu, who was trying to ensure a right-wing unity coalition in the Israeli parliament.

While many American Jewish organizations generally have refrained from commenting on Israeli electoral issues, the fact that so many felt they had no choice this week but to condemn the agreement to include Otzma Yehudit on a mainstream list in advance of the Nov. 9 national elections demonstrates the level of concern with which American Jews view this development and its implications.

The leaders of Otzma Yehudit are self-identified disciples of U.S.-born Rabbi Meir Kahane, who preached a radical form of Jewish nationalism that promoted unabashed and virulent anti-Arab racism, violence and political extremism.

Meir Kahane and the JDL were most active 40 years ago. Kahane was already showing his racist, anti-democratic side, but unfortunately, many people in the Jewish community initially pointed to his work on behalf of Soviet Jewry as a reason to give him a pass.

For us, however, with our experience in dealing with extremists of all kinds, there can be no pass for those who preach hatred no matter the backdrop. We issued a major report exposing the racism and violence that marked Kahane and the Jewish Defense League.

We took some heat in the Jewish community for doing so, but history proved us right. Kahane and his followers became even more extreme over the years. In Israel, their public hatred of the Arabs, including their call for expulsion, and support for violence eventually led the Supreme Court to bar the Kahanist party from Israeli politics.

The importance of standing up against Kahanism then and now operates on several levels.

First, it sends a message to other racists and extremists (and to our allies in other communities) that ADL isn’t playing politics with its work against hate. Credibility is a core ingredient in combating hate. Standing up against a virulent Jewish bigot when others are rationalizing the behavior is essential to any principled work against extremism.

Second, it makes the point to other communities that those who are most able to limit the influence of extremists in their communities are the responsible leaders within the community. As much as ADL’s work exposing extremists of all kinds is critical, ultimately it is the particular communities who can do far more to dissuade people from following extremists and to resist normalizing the bigotry they preach.

Third, it is shortsighted not to stand up because extremists invariably will turn on their own communities. When Kahane was engaging in anti-Arab activity, it was clear that his anti-democratic values would lead him to also turn on any Jews who disagreed with his bigotry.

Fourth, the rhetorical device that hatred against anyone should be seen as hatred toward all must be actually acted upon in real life. We make the point all the time that the fight against anti-Semitism isn’t simply a Jewish struggle. It is one for society at large because anti-Semitism is evil and because, invariably, not addressing it will allow other forms of bigotry to fester and grow.

One of the mistakes in the current conversation is the accusation against AIPAC, AJC, ADL and others that they are violating a principle of non-engagement in Israeli elections by condemning the inclusion of the Kahanist Otzma Yehudit party.

This, however, is not about politics but about principle. None of us are trying to interfere in the upcoming election because of political affiliation. What we are doing is expressing, in the strongest terms, grave concerns about the debasing of Israel as a society and as a Jewish state when the worst kind of racism is not only tolerated, but encouraged, through the political system.

Just as it is especially impactful when African-American leaders stand up to Louis Farrakhan, or when Muslim leaders stand up to the terrorism and hatred that Hamas and Hezbollah exhibit, we can only hope that Israelis and the Jewish community will stand up and this political decision will be reversed.

Israel is better than this. Now’s the opportunity to show it.