A Letter To My Gay Conversion Therapist 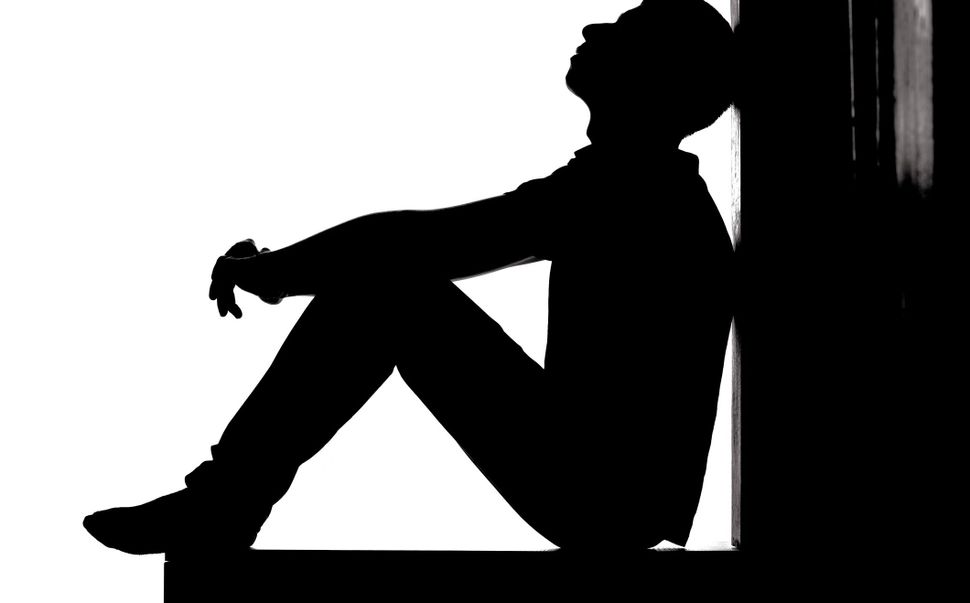 How have you been since I dropped out of conversion therapy?

I’m doing okay, I think. Well, at least I’m doing better than before.

I still suffer from anxiety and depression, which was exacerbated by the conversion therapy. But I’ve certainly come a long way since you tried to “cure” me of my homosexuality through talk therapy, based on the now-discredited idea that gayness is the result of early childhood trauma, or whatever it is you believe.

I’ll never forget our last meeting. After four long years of meeting with you twice a week, you were so surprised when I told you I’d be dropping out of conversion therapy. Apparently, it didn’t matter to you that I had sacrificed four years of my life to a therapy which hadn’t yielded any success whatsoever. It didn’t seem to bother you that my parent’s entire retirement savings were now sitting comfortably in your bank account. It didn’t matter and still doesn’t matter to you because in your mind, I was the one who failed at the therapy by not trying hard enough, and if I truly cared about my life, I’d stay in therapy for as many years as it took for me to change.

Still, I hope you’re doing okay as well. I really do. Not too long ago, I was still very angry at you, and I’m ashamed to admit this but I hoped something terrible would happen to you to as retribution for the pain you caused me. I still feel some anger when I think about you but thankfully, with the passage time, I’ve been able to bring myself closer to a place of forgiveness and to let go of a lot of that anger and I no longer wish you any harm.

Even though I no longer wish you any harm or evil, I do hope you stop practicing conversion therapy — immediately. I know you believe you are doing something good by offering conversion therapy, but please realize that you are harming lots of people. You are destroying lives.

I know what you’re probably thinking right now: “Just another one of my former patients who didn’t try hard enough in therapy and is now using his frustration and pain to discredit me and my important work. I might as well just toss this letter in the trash right now.”

I implore you to read the rest of this letter with an open mind.

I’m not going to try to convince you to reconsider offering conversion therapy by pointing out to you that the vast majority of psychologists in the USA say that all forms of conversion therapy are pseudo-scientific and actually very harmful to LGBT people. You already know all that, and I know you think the push back against conversion therapy is driven by political agendas.

I also won’t try to get you to reconsider performing conversion therapy by asking you how you can, in good conscience, continue to practice a therapy which is not currently evidence based. You would simply respond that the only reason there haven’t been any studies on the efficacy of conversion therapy is because of the efforts of what you called the “powerful gay lobby” to quell all evidence supporting conversion therapy.

I also won’t bother trying to get you to reconsider whether it was ethical for you to waste four years of my life and my parent’s hard earned money because I know that you are too certain that the alternative to conversion therapy — like embracing a gay lifestyle and letting go of the manufactured shame and self-loathing you filled my head with — is so horrible according to you, that no amount of cajoling would get you to change your mind. You are certain that you are doing God’s Work. I know that.

Lastly, I won’t try to convince you to reconsider performing conversion therapy by asking you how you can take so much money from patients and their parents for a therapy that you readily admit only works for some people. I won’t bother reminding you about how you refused to give me or my parents any kind of timeline about how long it would take to be “converted to heterosexuality” and how you’d just ambiguously respond, “It’s different for everyone.” I won’t try to convince you with this line of argument because I know that you believe that anyone who doesn’t change from conversion therapy simply wasn’t committed enough, or didn’t try hard enough to succeed.

So it took me a long time to figure out how I might convince you, or at least, what my best shot at the slim possibility of convincing you was. What follows is what I’ve arrived at.

Please accept my anecdotal evidence derived from people who are thankful every day that they are living productive lives despite the damage of their conversion therapy experiences.

Please also accept my anecdotal evidence from people who are still struggling to simply get through each and every day without crying because of their conversion therapy experiences.

Please consider my anecdotal evidence of people who took their lives because conversion therapy sucked away their will to live.

I still can’t trust anyone. I still wake up every morning feeling depressed. Anxiety still keeps me up at night. I have a hard time trusting anyone enough to have meaningful friendships.

I can’t be your only patient who suffered through your conversion therapy for years before dropping out. I can’t be the only one who experienced and continues to experience some really dark moments as a result of your methods.

The answer is no. You wouldn’t know and you don’t know and that’s why it’s extremely disingenuous of you to confidently proclaim that your therapy isn’t harmful.

So how can you, in good conscience, continue performing conversion therapy with the knowledge that you are destroying the lives of a large percentage of your patients?

Even if, for argument’s sake, your conversion therapy does actually work for some people, that still does not give you the right to perform the therapy, since you have no way of knowing beforehand who will be “cured” and who will be irreparably harmed.

But that is not even what I’m asking you to do right now.

All I’m asking you to do is to recognize the pain and damage that your therapy causes. I beg you, out of the goodness of your heart, please refrain from performing conversion therapy as soon as possible. Please, please, stop it before more lives are destroyed. Before you extinguish any more souls.

I understand that stopping this practice would mean coming to terms with the knowledge that you’ve devoted your professional life to a harmful method. But please consider the depression, shame and suicidal thoughts of your future patients. I’m sure you’ll agree that your own potential feelings of defeat are of much less importance than the possibility of people killing themselves.

I am writing all of this to you sincerely, from the bottom of my heart. Contrary to what other’s may think of you, I actually believe you are a good person who is very misguided. Please, at the very least, I’m asking you to truly consider what I’ve said with as open of a mind as possible.

It’s never too late for you to do the right thing.

A Letter To My Gay Conversion Therapist