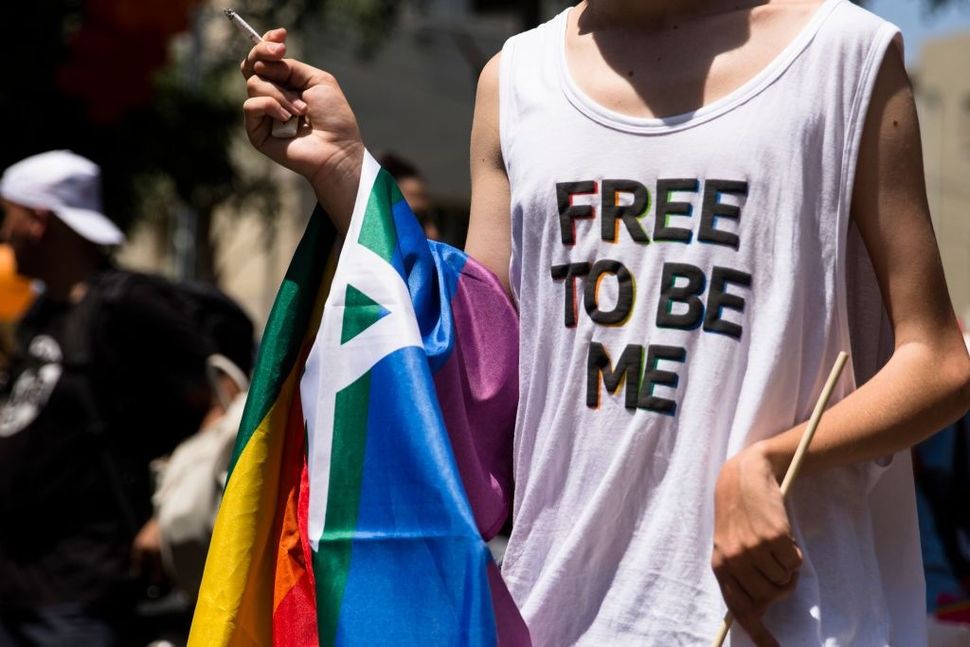 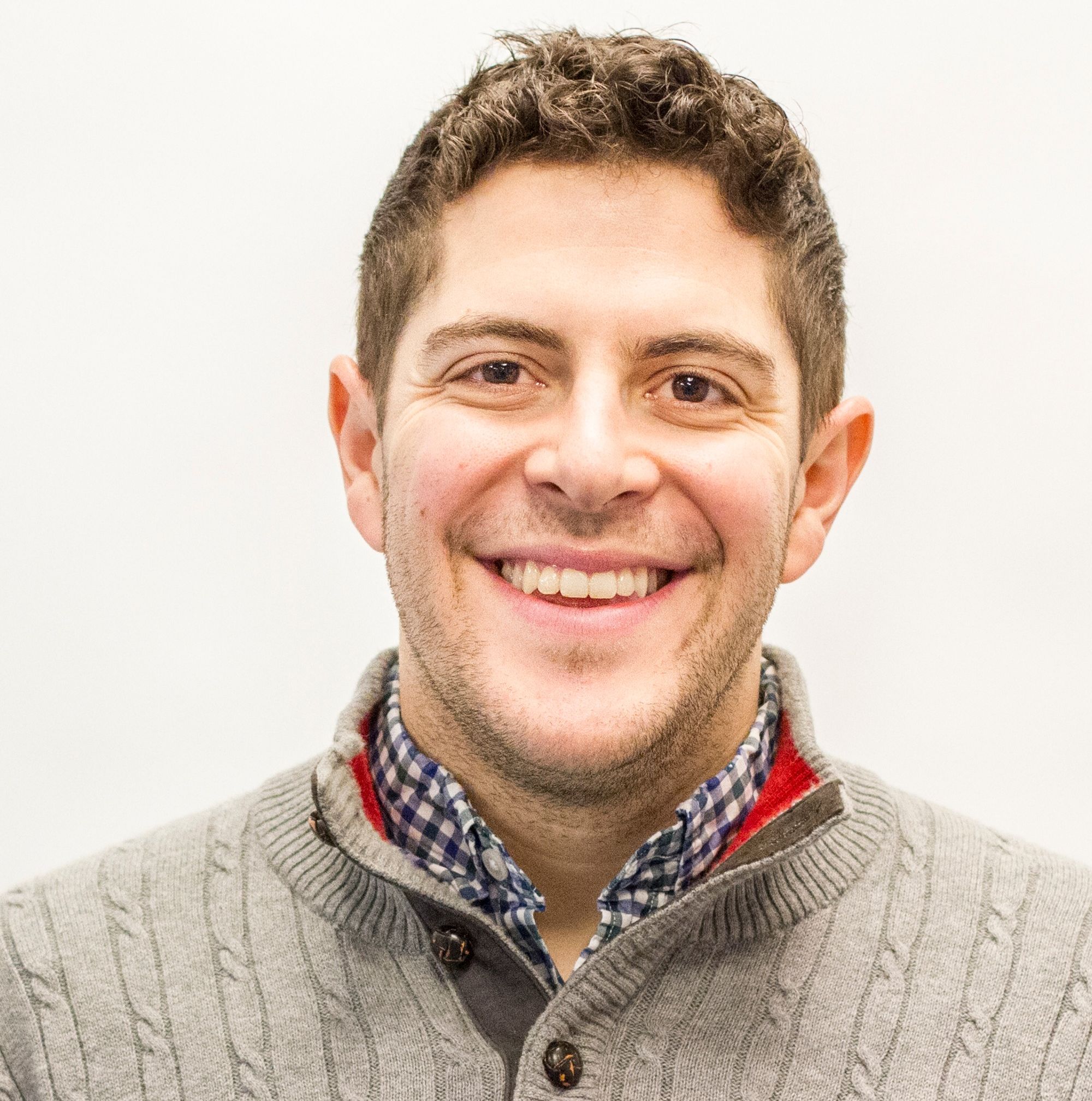 A year and a half ago, I was thrown out of a pizza shop in Jerusalem for being gay.

I was celebrating the LGBTQ+ Pride weekend with three fellow rabbinical students, and wearing a T-shirt with rainbow colored lettering. After entering the pizza shop, an employee asked me if I was gay. I said yes.

He proceeded to repeat that phrase as we stammered our stunned responses — and complied. Another imposing employee followed us out and up the street until we were down the block.

The experience made me feel deeply alienated from the Jewish state, which is supposed to be my homeland. It shattered the dream of Israel that I had been cultivating all my life.

Six months later, I walked into a courthouse in Jerusalem’s city center to bring a lawsuit against the pizza place. My experience in the courtroom would be almost as horrifying as the initial episode. But it also ironically helped me overcome the awful memory, and recommit to Israel, despite my awful experience there.

The judge started off by berating the defense. She told them they were making a mistake by trying to defend their case in court instead of settling. But she quickly shifted the pressure to our side. She asked why I didn’t want to let this go and get on with my life in Israel. After all, the defense offered a free pizza to call it “even,” and the judge wondered aloud why I didn’t think that was enough.

She couldn’t get past was why I cared enough to bring a case like this forward. She said that the precedent for discrimination on the grounds of sexual orientation in Israel was on my side. Yet, she challenged me over and over, asking why I couldn’t let this go, and why I was okay with financially hurting this Israeli family-owned business.

“Do you realize you will bankrupt this pizza shop and family, and then you get to go back to the US with their money?” She asked.

I was infuriated by her question. It was a struggle to remain composed. But I did, and I forced myself to explain.

We won the case.

The entire episode encapsulated the paradox of Israel for me. My year in Israel was full of joy, spirituality, and fascinating experiences. But I can’t help but watch the direction politics are taking in Israel and feel unwelcome as a progressive, queer, Reform Jew.

It was ironically the judge and her awful questions that helped me realize that despite the challenges Israel faces, I am standing firmer for Israel than ever before.

I’m standing for Israel because there are so many incredible people in this land fighting to make Israel more just, more equal, and a place for all Jews and all of its inhabitants. They deserve our support, and I believe we can make a difference here with them and for all of us.

I’m fighting for the gay Tel Aviv art curator I met who wants to practice religion but can’t find a Judaism that is open and relevant to him.

I’m fighting for my cab driver in Jerusalem, the one who criticized the Americanization of my name (Samuel to Sammy) and told me if I ever get serious about Judaism, I should move here. I’m fighting for him because he believes Judaism is the greatest gift one can have, and even though we don’t agree on much, he wants me to to realize it.

I’m fighting for my weightlifting partner, an Arab-Israeli from Beit Hanina, who simply wants to feel equal in this country he calls home.

I’m fighting for the Women of the Wall, who have been on the forefront of equality in a symbolic place like the Western Wall for years, even standing strong after being stomped and spit on by ultra-Orthodox Jews month in and month out.

I’m fighting for the hundreds of high school students we saw at the Yom Hazikaron ceremony, hugging soldiers who return for the ceremony and mourning those the school has lost, knowing the reality of Israel around them.

I’m fighting for the bus full young of people on the Hebrew University on Mount Scopus, standing out to my eye amidst the generally religious population of Jerusalem, who are working hard to create the intellectual future they want to see in Israel despite the economic challenges that are growing.

And I’m fighting for the ulpan students at my college, mainly Arabs from East Jerusalem, who have to go above and beyond what their education provides just so they can get a job in Israel.

I’m fighting because even though Israel strays further and further from the Israel of my dreams, there are incredible people who wish for a better future that’s more equal and just.

Instead of checking out, I call on the liberal Jewish America to join me, to use its strength to create the change we hope to see and support the people who are creating our Israel.

Sammy Kanter is a Rabbinical Student at the Hebrew Union College-Jewish Institute of Religion.

Sammy Kanter is a first-year Rabbinical student at the Hebrew Union College-Jewish Institute of Religion, currently studying in Jerusalem, Israel