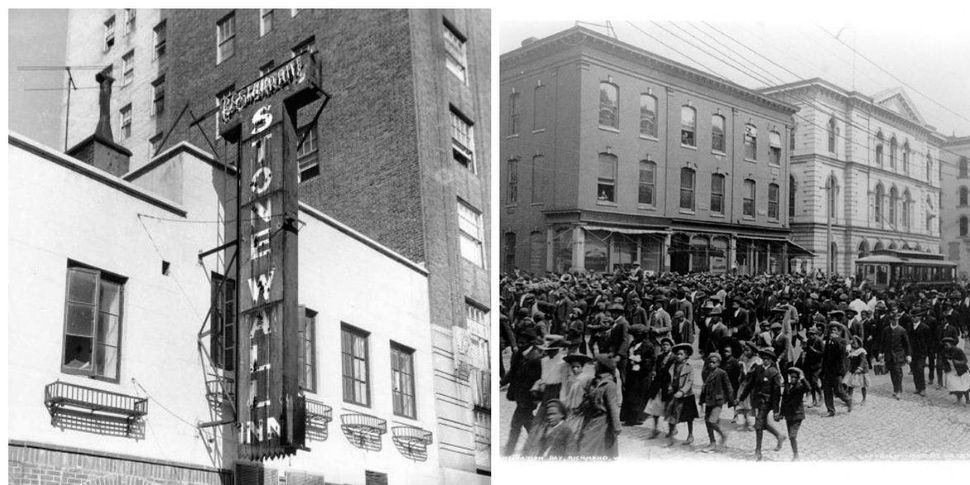 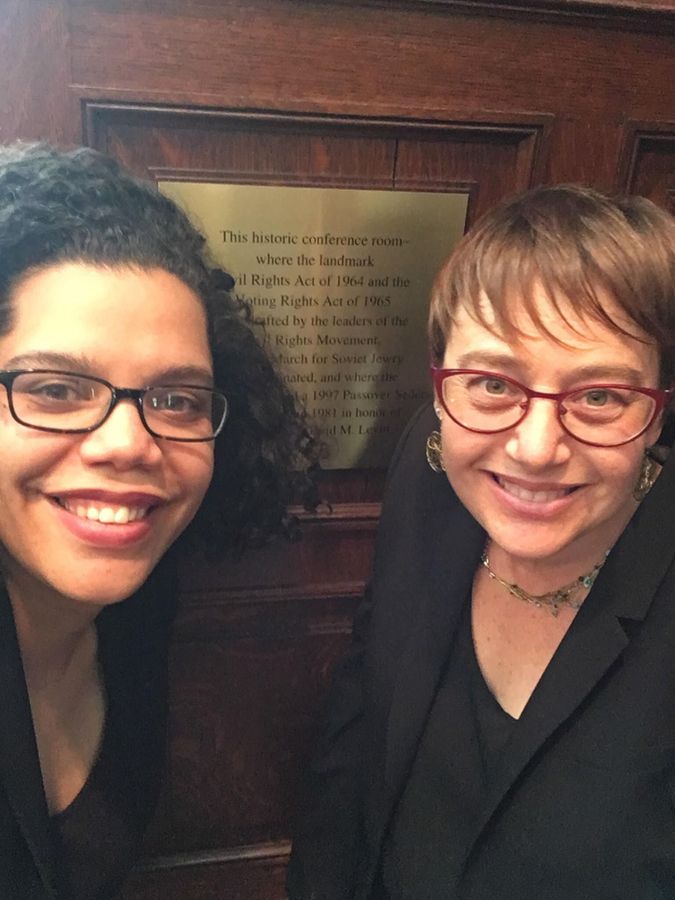 More than 100 years before that transformative night at a New York City bar, the course of history changed forever in the American South. On June 19, 1865, a Union Army general arrived in Texas and shared the news that the Civil War had ended, and that enslaved African Americans were now free. Known by many as “Juneteenth”, this day is considered the most historic celebration of the end of slavery in the United States.

As we reflect on the power of these historical moments, we are troubled by how the struggles for LGBTQ rights and Black liberation are often viewed as separate, unrelated movements. And yet, these two histories — and our ongoing work for LGBTQ equality and racial justice today — are deeply intertwined and profoundly interdependent.

People of color are at the heart of Stonewall. Marsha P. Johnson and Sylvia Rivera, both trans women of color, led the fight at the Stonewall Inn. And yet, they are often omitted from the story of Stonewall and excluded from the traditional canons of Black and Latinx American history.

As Jewish colleagues of different racial and cultural backgrounds, we understand the power of our own histories and the shared responsibility we have to work for justice, especially in challenging, painful, or violent times. The stories we tell of our past inform possibilities for a better present and future.

A few years ago, when the Union for Reform Judaism launched its JewV’Nation Fellowship to develop young leaders, many of the participants in the Jews of Color cohort identified as queer. And yet, only a small minority of the participants in a subsequent LGBTQ cohort were people of color. We considered the possible reasons for this imbalance: Do queer Jews of color feel safer in explicitly non-queer, non-white spaces? Are most LGBTQ opportunities in Jewish life perceived as unwelcoming to Jews of Color?

Fissures in trust run deep and require the hard work of careful attention.

Several months ago, Keshet, a national organization that works for LGBTQ equality in Jewish life, established a Racial Justice and Equity subcommittee of its board. Our staff and board recognized what should have been obvious all along: an implicit commitment to racial justice is not enough to effect change. Good intentions and assumptions alone do not make Keshet a multi-racial organization with a racial justice lens.

Just as we encourage straight, cisgender Jewish leaders to be proactive and explicit in their support for LGBTQ equality, Keshet needed to put our commitment to racial justice into action. We are working hard to ensure that Keshet’s staff and board reflect the racial and ethnic diversity in Jewish life. We are also bringing a racial justice lens to our hiring practices, communications materials, teen programs, and training content. We know that lasting change requires careful attention not only to policies and programs but to culture as well.

Institutions and communities often believe it is easier to tackle one issue at a time — first LGBTQ inclusion, then racial justice, or vice versa. There’s some truth to that. But at what cost?

We know that taking a multi-dimensional approach to change is more reflective of the lived realities of Jews today, enabling us to build deeper and more authentic relationships. If we can see the world through various lenses and understand how holding multiple identities are sources of strength and struggle, we will only expand possibilities for empathy and understanding to enrich the Jewish community as a whole.

In our years of doing this work, we have come to understand our missteps not as failures that warrant blame or shame, but as opportunities to be courageous and bold. Without question, we will encounter more challenges along the way. But we cannot afford to walk away from this work or from each other.

Being in relationship is the soul of Jewish life. It’s the heart of living Torah. If we stay at the table together — with humility, openness, and trust — liberation and pride are possible for all of us.

April N. Baskin is the Racial Justice Director of the Jewish Social Justice Roundtable. Idit Klein is the President and CEO of Keshet.