I’m A Rabbi From Baltimore. Congressman Cummings Is Our Hero. 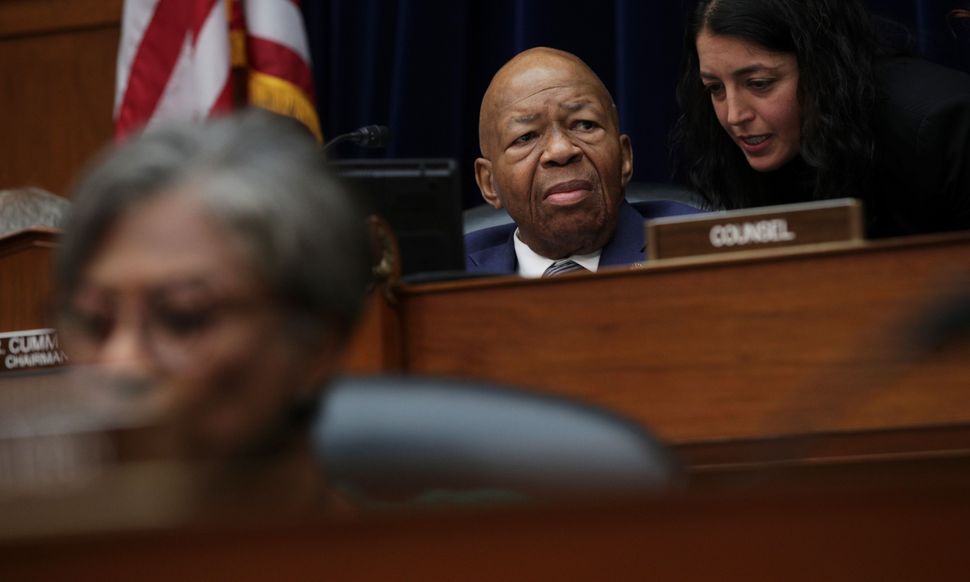 Growing up in suburban New York as the child of two parents from Philadelphia, I came to know the character of both cities from an early age. Philadelphia is a tough, hardworking, blue collar, lunch-pail kind of city, and New York is a vibrant and diverse melting pot that brings people together from all over the world. One year ago, my family made the difficult decision to leave our home in suburban Philadelphia and move to Baltimore. In this short time, I have come to see many of these same characteristics in my new adopted home of Baltimore.

To understand the unique character of Baltimore, one need look no further than our favorite son: Representative Elijah Cummings. Congressman Cummings has lived in Baltimore his entire life. Over a quarter century in Congress, he has dedicated his life to serving others and to making Baltimore a better place for all people. He personifies our city through heroic service, commitment, and the simple notion that even though our work is never done, we always show up and try. 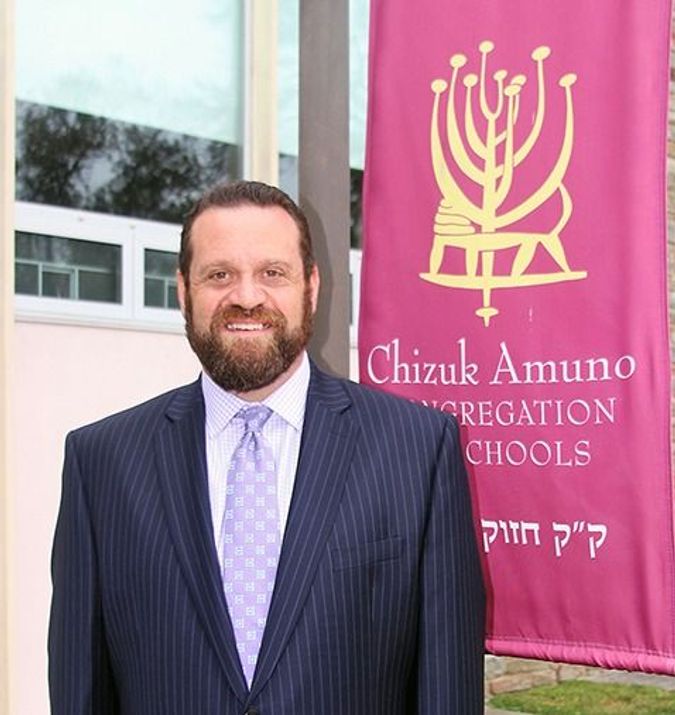 I recently went for the first time to the farmers market under the Jones Falls Expressway in Congressman Cummings’ 7th district of Maryland. To be out walking on a Sunday morning with people from every race, ethnicity and religion is to experience the real Baltimore first-hand. Wandering amongst the stalls, smelling the crab cakes (I didn’t take a bite), tasting local delicacies, sampling the fine local drinks, or just engaging in some fascinating people-watching, the farmers market is emblematic of all that is good in Baltimore. We are a multicultural city of hard-working, compassionate people who come together every day to try and create a better reality and build a brighter future.

The Baltimore I have come to know, and love, is not a perfect place. Just like the country at large, we are struggling as a city to confront issues of institutional racism, systemic inequality and a provincial mentality that often leaves us a fragmented community. We were the subject of a recent painful New York Times Magazine cover story that raised some harsh truths about our beloved Charm City. But in Baltimore, we believe in building a better tomorrow. We believe that our city is one with great potential, and we believe that through our collective grit and gumption we can become the best version of ourselves.

As such, it pained me recently to read this city referred to as “a disgusting, rat and rodent infested mess” and a place where “no human being would want to live.”

Why is so much money sent to the Elijah Cummings district when it is considered the worst run and most dangerous anywhere in the United States. No human being would want to live there. Where is all this money going? How much is stolen? Investigate this corrupt mess immediately!

I have found a community that not only knows exactly what it is today, but dreams of what it might become. I have met people from every walk of life, all committed to making Baltimore a shining example for the whole country of what it means to live together in harmony — in celebration of our differences, not in spite of them.

I am the Senior Rabbi of a large Conservative congregation in suburban Baltimore. I know first-hand what it means to take executive responsibility for issues large and small. At Chizuk Amuno Congregation and Schools, we are a living example for our city: We solve complex problems not by making you afraid of them, by calling names or throwing blame. We roll up our sleeves and get to work on fixing our problems, every single day, and we don’t shy away from the tough ones.

That is our way. That is the Baltimore way.

I want to extend an open invitation to anyone who wants to learn about our Charm City, to see with their own eyes who we really are and join us in this holy endeavor to fulfill our potential and build our future together.

Joshua Gruenberg is the senior rabbi of Chizuk Amuno Congregation and Schools in Baltimore.

I’m A Rabbi From Baltimore. Congressman Cummings Is Our Hero.