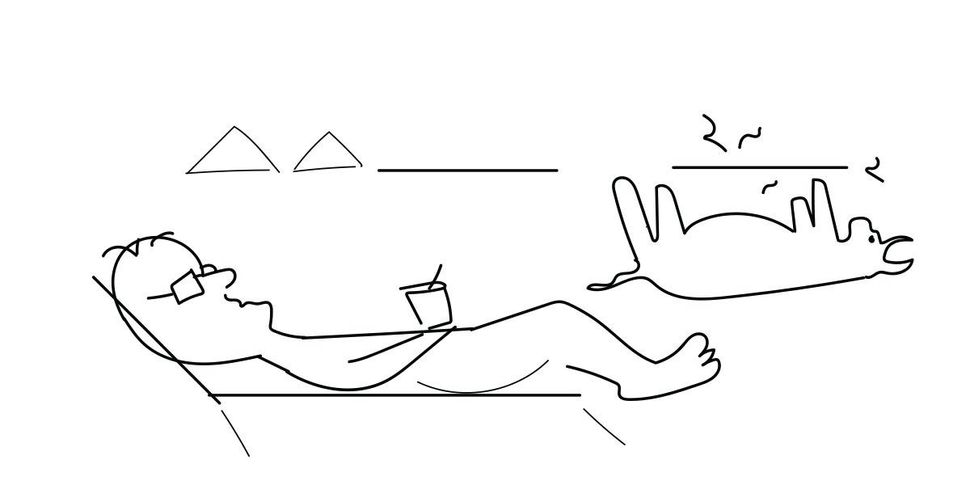 As I write these words, I am lying on a hammock, next to a fire burning in an outdoor fireplace on my porch. A glass of single-malt Scotch is in my hand. The Mozart second horn concerto is playing in the background. As plagues that shut down society go, this one turns out to have its upsides.

Yes, we’re all stressed out about the shutting down of civilization, about death, about the collapse of the economy and the heartbreaking loss of employment for many people. We’re all worried about the welfare of humanity more generally. But not all of it is unpleasant.

I’m caught up with my email.

It all makes me wonder if the Big Ten — plagues, I mean — might get a bit of a bad rap. Sure, they were bad. You don’t send a plague for the recipients’ amusement. But were they all bad? Maybe there were, after all, some silver linings in those clouds too.

Consider: The American Red Cross declares that we are facing a “Severe Blood Shortage, Donors Urgently Needed.” What blood type was the Nile, one wonders? It’s too much to hope that it was O negative, the type that serves as a universal donor. But a Nile’s worth of any kind of blood would be helpful now. 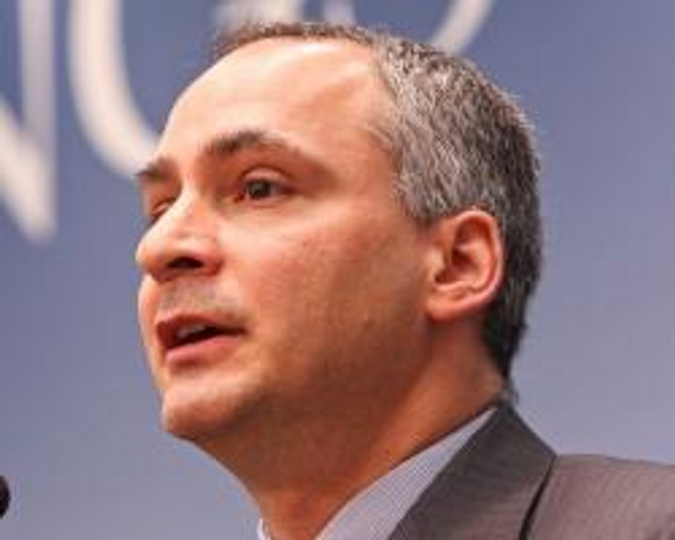 The world is also running out of frogs — amphibians in general, actually. I’m not sure we need to go overboard solving this problem. You likely don’t need frogs to “come into thine house, and into thy bedchamber, and upon thy bed, and into the house of thy servants, and upon thy people, and into thine ovens, and into thy kneading troughs.” Still, bringing “forth frogs abundantly” right now sounds pretty good to me.

So does a cattle plague, to be honest. Cows are a major contributor to climate change. We have too many of them. We don’t seem to be able to curb our consumption of meat, so maybe a meat plague would not be the worst thing in the world, though it would obviously suck for the cows.

I also think there are climate change upsides to darkness. Just think how much less energy we would use if we had no prospect of shedding light. It’s not a long-term solution, to be sure. It’s only three days. But we do need to start somewhere. Maybe making energy consumption useless for three days would teach us to use less of it at other times, kind of like fasting makes you appreciate food.

Yeah, some of the ten plagues seem decidedly lacking in bright sides — lice, for example. I don’t think I can make a compelling argument for an infestation of lice. Nor for a swarm of malicious insects or beasts. Or locusts, a plague of which seems to be, uh, plaguing ten countries just now. I’m not pro-locust under any circumstances that I know of. But just think: Climate change is causing locust swarms and a cattle plague and darkness would fight climate change; maybe we can pit plague versus plague.

The truth is that more of the plagues have upsides than we tend to discuss at seder: boils, for example. Boils are really gross. I’ve had boils, which are actually caused by a staph infection. They made me pity Pharaoh. But there is, in fact, a bright side of boils too; it’s called antibiotics. Unlike coronavirus, staph is a bacterium. We learned how to deal with those a while back. (Don’t you raise antibiotic-resistant staph with me. This is a short comic piece.)

My favorite plague has always been hail. I love thunderstorms. I like hailstorms, too. They’re dramatic. I know, the Biblical one was, well, Biblical. I still think it would be a really good show. And roofs are a lot better now than they were in ancient Egypt. So bring it on.

All of which brings me to the killing of the first born. I confess, there aren’t that many good jokes about killing first-born children. The temptation to name famous first-born sons who would, as W.S. Gilbert might say, “none of ‘em be missed” (there are a lot of them) seems in bad taste. So I’ll just content myself by noting that in a society in which the first-born inherited the greatest share of the father’s wealth, like ancient Egypt, there is a bright side to the killing of the first-born son — if you happen to a second-born one.

So as you survey the coronavirus devastation around you, look for the bright side of things. It’s there somewhere — I think.

Benjamin Wittes is editor in chief of Lawfare and a Senior Fellow in Governance Studies at the Brookings Institution.