The end of Jewish day school

An American Jewish community accustomed to financial security and comfort will learn the difference between a luxury and a necessity. Image by Yehuda Blum

In late summer and early spring of each year, as registration fees, payments and tuition schedules are due, conversations about the “day-school crisis” light up Modern Orthodox social media. Devastated parents begin to bemoan the astronomical cost of private school tuition on top of the already high cost of living for those choosing a Modern Orthodox life. Often eating up almost or all of one parent’s salary, day-school tuition is a debilitating cost under normal circumstances. This year, with the financial cost of the pandemic bringing the economy to its knees, the pressure is becoming too much for many families (and possibly schools) to bear. 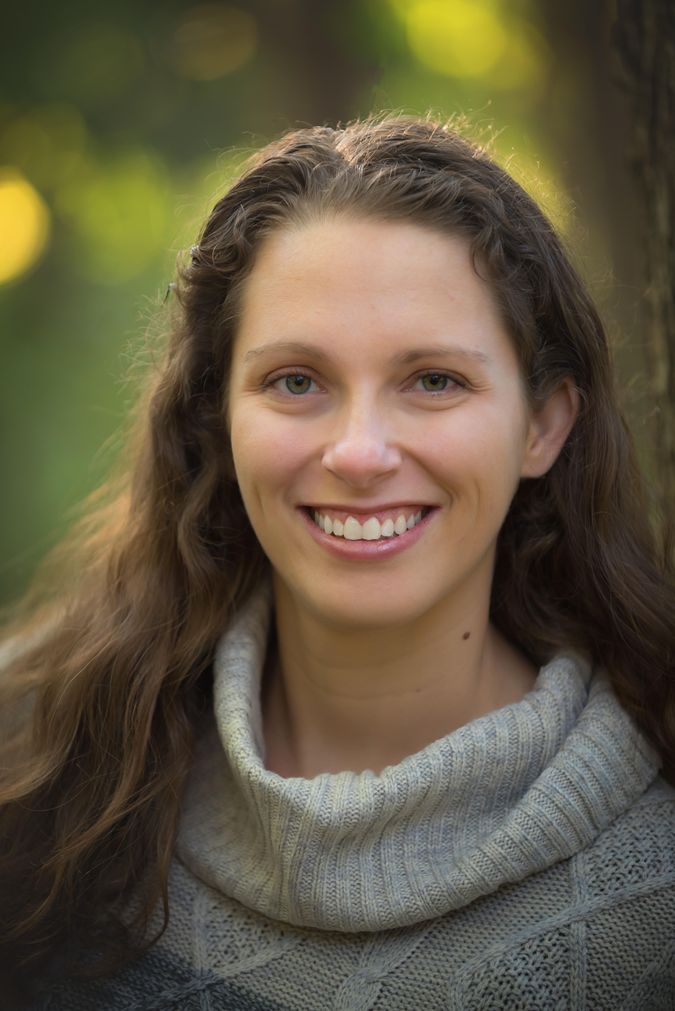 The real problem, as a friend recently pointed out on Facebook, is not the cost per se, but rather the fact that in the rest of the world, private school is a luxury; if you can’t afford it, you don’t buy it. “In the Orthodox world, however, day school isn’t a luxury item,” my friend accurately explained. “It is, for various reasons, typically a necessity.”

That’s about to change.

In the coming months, as the economy strains under the weight of record-high unemployment and extended social distancing, an American Jewish community accustomed to financial security and comfort will learn the difference between a luxury and a necessity.

Modern Orthodox life isn’t favorable to those on a limited income, and for the first time, a great deal of the community will learn what it means to penny-pinch.

And parents making that choice are also factoring in the possibility that even after paying tuition, their kids may not start the school year on time, or their school year next year could be interrupted or cut short in the manner it was this year. Parents will then be left scrambling for childcare or forced into being the teacher’s digital assistant yet again.

Schools have always been generous with families facing financial struggle. But faced with fewer parents able to afford tuition, schools are also about to face a fundraising apocalypse as well. Even under normal circumstances, fundraising among community members, parents and grandparents is a challenge. But after this pandemic, every organization reliant on charitable giving will face tighter pocketbooks in the coming months and potentially years, and day schools will be no different.

In boom years, the foundation of the day-school model was already built on a house of cards. Asking tens of thousands of dollars in tuition from young families making their homes in high cost of living areas already dealing with the “frum tax” — added costs of an Orthodox life — the system was a nearly impossible strain for many. And yet, day school was seen as a necessity for Modern Orthodox Jewish life.

With school closures and an economic recession and possibly a full-blown depression looming, it may not be seen as such for much longer. If families and schools buckle under the strain, we may see a total overhaul in the education of a generation of American Orthodox Jews.

Bethany Mandel is a frequent contributor to the Forward and an editor at Ricochet.com. You can follow her on Twitter @BethanyShondark

The end of Jewish day school