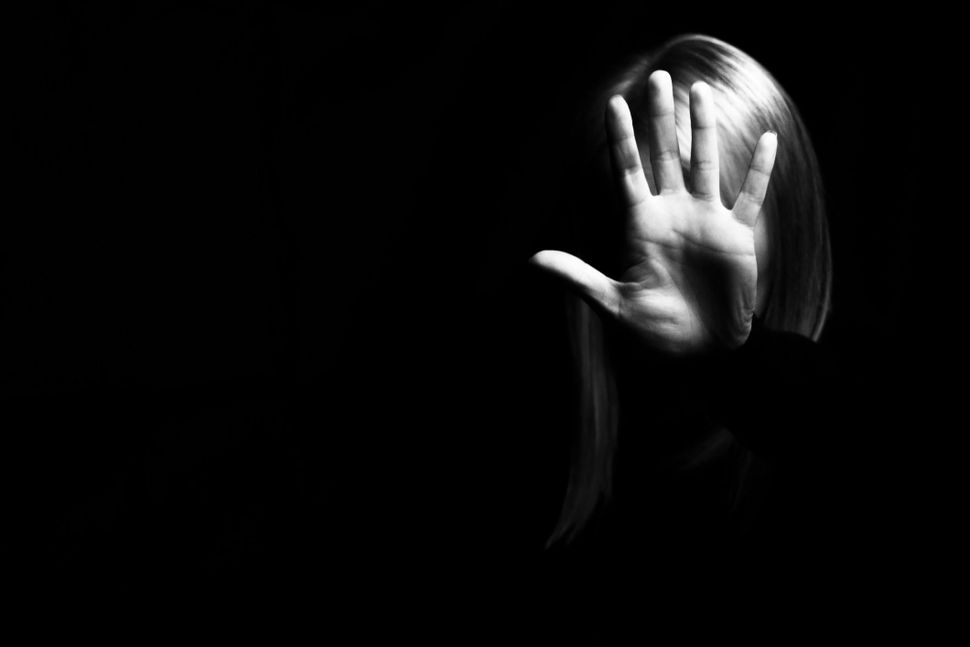 Recently, there has been renewed discussion in Jewish communal spaces of men, once prominent in Jewish life but removed from it because of revelations of serial sexual abuse of women. The men — the journalist Ari Shavit, the writer Leon Wieseltier, and the social scientist Steven M. Cohen — have all expressed some regret, while not admitting the full extent of their abuse, perpetrated over many years, and neither have they taken full, unconditional responsibility for it.

Instead, we have seen worrying signs that these men are being normalized and re-admitted to Jewish public space on the basis of nothing more than the passage of some time. While just today, eJewishPhilanthropy announced, admirably, that it would not be publishing Cohen’s work, a newly-published book, edited by Michael Marmur and David Ellenson, includes an essay co-authored by Cohen, a disturbing addition which adds to the concern we have expressed about a forthcoming book, edited by Yehuda Kurtzer and Claire Sufrin, which elevates the work of Shavit, Wieseltier, and Cohen to “canonical” status (Kurtzer and Sufrin said they address the issue in the introduction).

We are concerned that a standard is being set of “business as usual” with sexual predators who are professionals, without their having undertaken serious measures of rehabilitation or acts of t’shuva.

Does the passage of time since revelations of abuse itself suffice for abusers to re-enter Jewish public life? Should some time, on its own — in the cases just cited, about two years — be all that is required before the presence of abusers in Jewish public space is normalized and they take their seats alongside regular people, even, quite possibly, their victims?

On the other hand, should they be kept in “purgatory,” as some have called it, indefinitely? Doesn’t Judaism put primacy on sincere repentance and the ability of the wrongdoer, having done such repentance, to start afresh? What about the loss of their professional contributions, if such a restart is not allowed? What about their careers, their incomes?

This is an important issue that merits concrete proposals, a communal standard, and a policy. As members of the steering committee of the Committee on Ethics in Jewish Leadership, an organization we founded in 2016 after a number of ethical breaches by Jewish leaders which we felt made a mockery of Jewish values, here is our proposal. These men should:

— Make full admission of their abuse, without naming victims but with naming places and periods of time in which the abuse occurred.

— Take full and categorical responsibility for their actions. There can be no alleging that the behavior was “misunderstood,” simply part of “the culture of the place,” “harmless fun,” or “consensual.” There can be no rationalization whatsoever for it.

— Make a full, unconditional apology to all the victims, not only those who have come forward to report the abuse. There can be no dodging with claims such as “any harm was unintentional,” or with the pseudo-apology, “I am sorry if you feel harmed.” Abusers must take ownership of their behavior, in unambiguous, “I” statements, with categorical apology.

— They can make no statements that minimize the harm, such as, “But I gave her a good recommendation,” or, “But we were friendly afterwards.” No “buts.” Women or men for that matter, who merit recommendations and jobs should not have to pay for that by enduring sexual or any other kind of abuse.

This can include such actions as non-profit speaking tours, in which the sole topic would be their abuse, the presumptions that underlay it, their recognition of the injury they caused, and, given their insiders’ experience as abusers, what can be done to prevent sexual abuse in the professional sphere. Any funds taken in on such tours would have to be donated to victims or to organizations that help victims of sexual abuse and work to prevent it.

Since some of the admitted sexual abusers in the Jewish world are published authors, they might write books addressing their abuse, with any profits deriving from this donated to victims or such organizations. Should book royalties not amount to sums in at least five digits, the authors could make a significant financial contribution of their own, similarly directed. All this would be similar in spirit to “Son of Sam” laws, which prevent wrongdoers from profiting from their misdeeds.

Abusers who are serious and sincere about rehabilitation and growth and not just escaping what some have decried as “purgatory,” can consult about these and possible other steps they might take with specialists who treat abusive men.

Rabbinic sources stipulate that repentance is a serious business, requiring specific and substantive acts. Enacting the steps listed above would establish that abusers seek not simply return to prominence and to well-paid work after the mere passage of time for “it” to all blow over, but an opportunity to demonstrate genuine contrition and credibility about the abuse not recurring.

Sexual predation is a serious offense that leaves lifelong scars in the lives of victims, including stunted careers and financial loss, and loss to the community as a whole of the victims’ talents. Until and unless sexual abusers demonstrate worthiness for re-entry, the community’s priority must be on victims and on assuring that Jewish communal space enforces zero tolerance of sexual abuse and for unrepentant abusers.

Prof. Rafael Medoff and Dr. Shulamit Magnus are historians and members of the steering committee of the Committee on Ethics in Jewish Leadership.