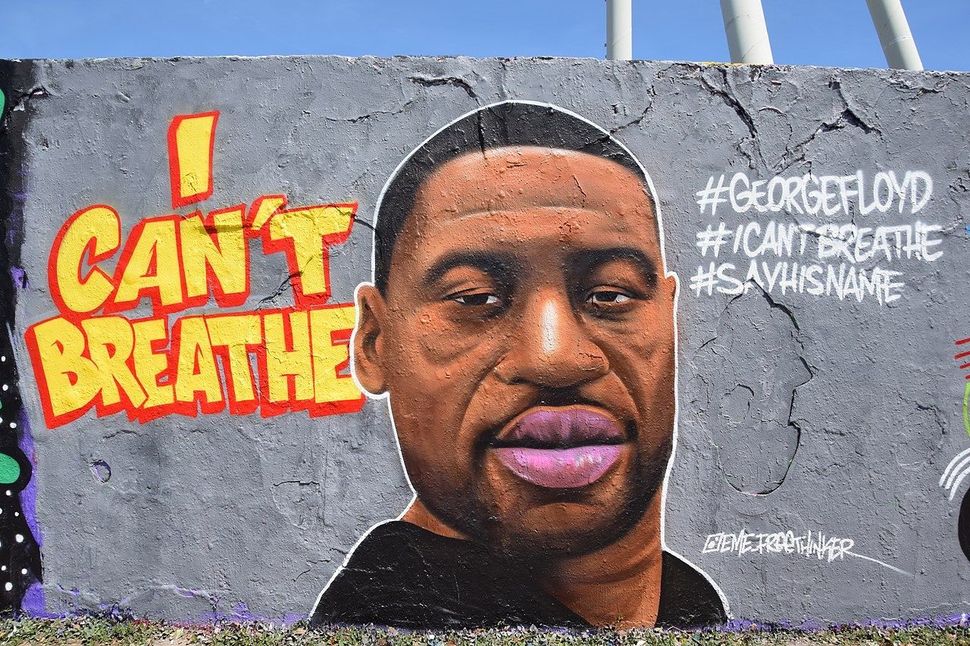 Not just Floyd’s murder, either. Despite what people think about those of us who don’t identify as “progressive,” we recognize that George Floyd’s murder wasn’t an isolated incident but rather part of something much bigger that we really need to change.

This was not always the case. We used to ignore these issues. We used to tell the left they were overreacting.

There’s been a marked shift in how the entire country looks at these problems, both of how police brutality manifests for African Americans and the broader systemic disadvantages they face in everyday life in America. I’m not sure where exactly my “moment” was, but it definitely happened. Maybe it was when I started seeing things — inexcusable things — with my own two eyes, which I would never have seen before everyone had a video camera.

Turns out these were happening all along; I just never believed it.

I’m not the only one who underwent a metamorphosis. Take a look at the difference in the way Republicans now talk about race in this context. President Trump spoke with the Floyd family early, saying they were “entitled to justice.” Senate Majority Leader Mitch McConnell told reporters, “In no world whatsoever should arresting a man for an alleged minor infraction involve a police officer putting his knee on a man’s neck for nine minutes while he cries out ‘I can’t breathe’ and then goes silent.” Attorney General Bill Barr released a statement saying that the “outrage of our national community about what happened to George Floyd in Minneapolis is real and legitimate.”

The shift is undeniable. Maybe for those on the Hill, it was Republican Senator Tim Scott taking to the Senate floor and describing how he was stopped by Capitol Police despite wearing his member’s pin. When Senator Scott pointed this out to the officer, the officer responded, “The pin, I know. You, I don’t.”

So it’s sad that this opportunity for unity around making sure these senseless deaths of black men at the hands of white cops have not been in vain has been squandered by agents of anarchy, who have wrested control of the narrative away from peaceful protestors and justified looting and rioting.

We’ve all seen the videos. Black protestors interrupting white people who are tagging businesses, breaking up pavement, or handing out bricks. The instigators here are often people who are not a part of the protest itself. They are people who are taking advantage of it. And they are succeeding. Too much of the discussion has focused on the protests, rather than the inherent injustices.

2)Don’t try to soil the #BlackLivesMatter movement with this, there are peaceful protest that are against looters and some don’t seem to realize the difference. Here’s a video of a group of protesters stopping looters and undercover agents from breaking in to this store pic.twitter.com/cFJi2KLyBB

But it’s not just the riots that are distracting us. Our political class is so used to the zero-sum game of modern politics that they have forgotten how to fix problems when everyone wants them fixed. Three-quarters of Americans said that racial inequality across U.S. society was playing a significant role in the protests — including 61% of Donald Trump’s 2016 voters.

But our political leaders and our national media don’t seem to have the language or even the desire to face this unified call for change head-on and do the work it will take to address it. Instead, it becomes about Donald Trump and Joe Biden, and how it will impact the 2020 election when it’s so much more important than just that.

It’s about how we will stand up and reclaim the soul of this country.

It isn’t even that hard. We can start where there are areas of agreement and work our way up — but on an issue as important as this one, never hold something good hostage for something others might not agree about.