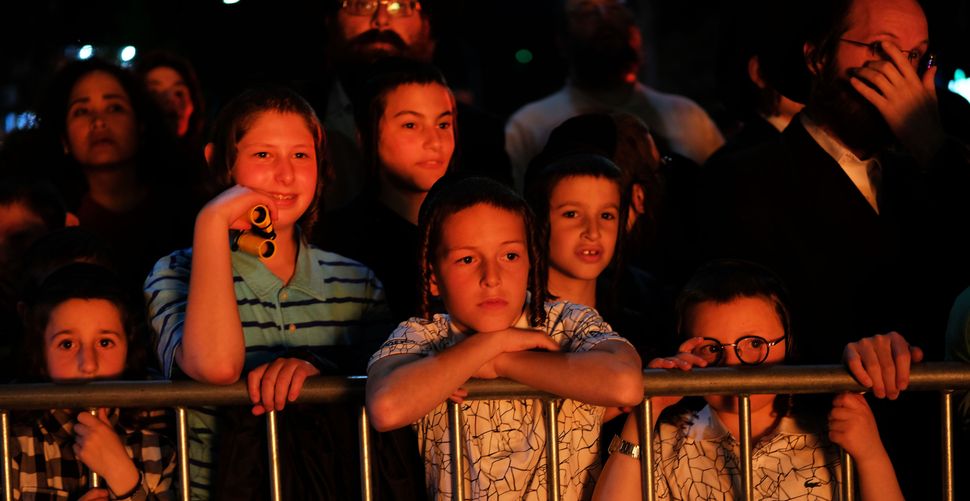 As is common in church-state cases, the U.S. Supreme Court’s ruling earlier this week that religious schools cannot be exempted from government programs which provide aid to other private schools was welcomed by some as a breath of fresh air — and by others as the illest of winds.

The decision, Espinoza v. Montana Department of Revenue, concerned a program created by the Montana legislature in 2015 that allowed residents to receive a tax credit of up to $150 for a contribution to a private school scholarship program to benefit children from low-income families.

Montana’s state constitution includes a clause — one of many such “Blaine amendments” enacted during anti-Catholic fervor in the 1800s — prohibiting the provision of any government aid whatsoever to religious entities. The High Court held that the Montana rule runs afoul of the federal Constitution’s First Amendment’s “free exercise” clause.

Writing for the majority in the case, which was brought by three mothers whose children were denied scholarships because their parents chose a Christian school, Chief Justice John G. Roberts Jr. contended that while “a state need not subsidize private education,” once it chooses to do so, “it cannot disqualify some private schools solely because they are religious.”

Reasonable enough, at least for some of us; we Orthodox Jews send our children to private schools and pay through the nose for them. Jewish day school is a huge burden for many Orthodox families, a giant expense for big families already struggling under other economic strains. The ruling was greeted with joy in our quarters, as it was no doubt in those of other religious communities.

But not everyone was overjoyed. Randi Weingarten, the president of the American Federation of Teachers, said about the ruling that it uses the First Amendment as “a weapon to defund and dismantle public education.” Similarly, the LGBT-focused advocacy group Lambda Legal Defense and Education Fund’s senior attorney, Jenny Pizer, sees the court’s ruling as representing “a dangerous path” which embraces “the religious organizations’ victim narrative that separation of church from state… is unjust discrimination.” Over at Slate, the ruling was cast as a threat to LGBT rights that “compels millions of U.S. taxpayers to subsidize Christian education.”

Most distasteful, though, was the response of a Jewish group, which you might expect to sympathize with the burdens of fellow Jews. You would be wrong.

The Anti-Defamation League, a Jewish civil rights organization, eagerly jumped on the liberal bandwagon. In response to the ruling, the group tweeted: “By undermining numerous state constitutional #religiousfreedom protections, this opens the door for taxpayer money to fund schools that discriminate on the basis of religion & against the #LGBTQ+ community.”

Deeply troubled by @SCOTUS #Espinoza decision. By undermining numerous state constitutional #religiousfreedom protections, this opens the door for taxpayer money to fund schools that discriminate on the basis of religion & against the #LGBTQ+ community. https://t.co/GlUqzDVp3O

It’s also mysterious. You may wonder why an organization whose mission is “stopping anti-Semitism and defending the Jewish people” and fighting “threats to our very democracy, including cyberhate, bullying, bias in schools and in the criminal justice system, terrorism, hate crimes, coercion of religious minorities, and contempt for anyone who is different” has an opinion about a church-state issue like whether religious schools can be treated differently from other private schools. The answer lies at the end of the ADL tweet: because many religious schools, like the one the Montana mothers chose for their children, consider homosexual acts to be forbidden, and anatomy to be the determinant of sexual identity.

Those traditional beliefs are rejected by much of society these days. But they are arguably part of what religion meant to the Founding Fathers, and unarguably part of the convictions of millions of religious Americans, including Orthodox Jews.

And they are a part of Judaism. Despite the herculean efforts of religiously liberal clergy to twist the clear attitude of the Torah and halacha toward sexual identity and expression into a permissive pretzel, the stark facts remain: the Jewish religious tradition as transmitted over millennia considers the only proper sexual relationship to be between a biological man and the biological woman to whom he is married.

That may be a disturbing belief to some. But is it a hateful one? Consider the fact that no reasonable religious American — and that would describe the vast majority of us — would ever condone or excuse acts of bigotry or violence against people who profess non-traditional sexual identities.

At the same time, we who embrace religion cannot in good conscience embrace the contemporary mores that are irreconcilable with our beliefs. And the Founding Fathers sought fit to protect our religious liberties in the Constitution of the United States — something our Supreme Court has thankfully upheld.

The ADL and other liberal Jewish groups opposing the ruling need to acknowledge that these beliefs are part and parcel of the “Jewish values” they profess to champion. And rather than bemoan a reasoned Supreme Court decision, they should be supporting it on the grounds that it will help the Jewish mission of transmitting Torah to our young.