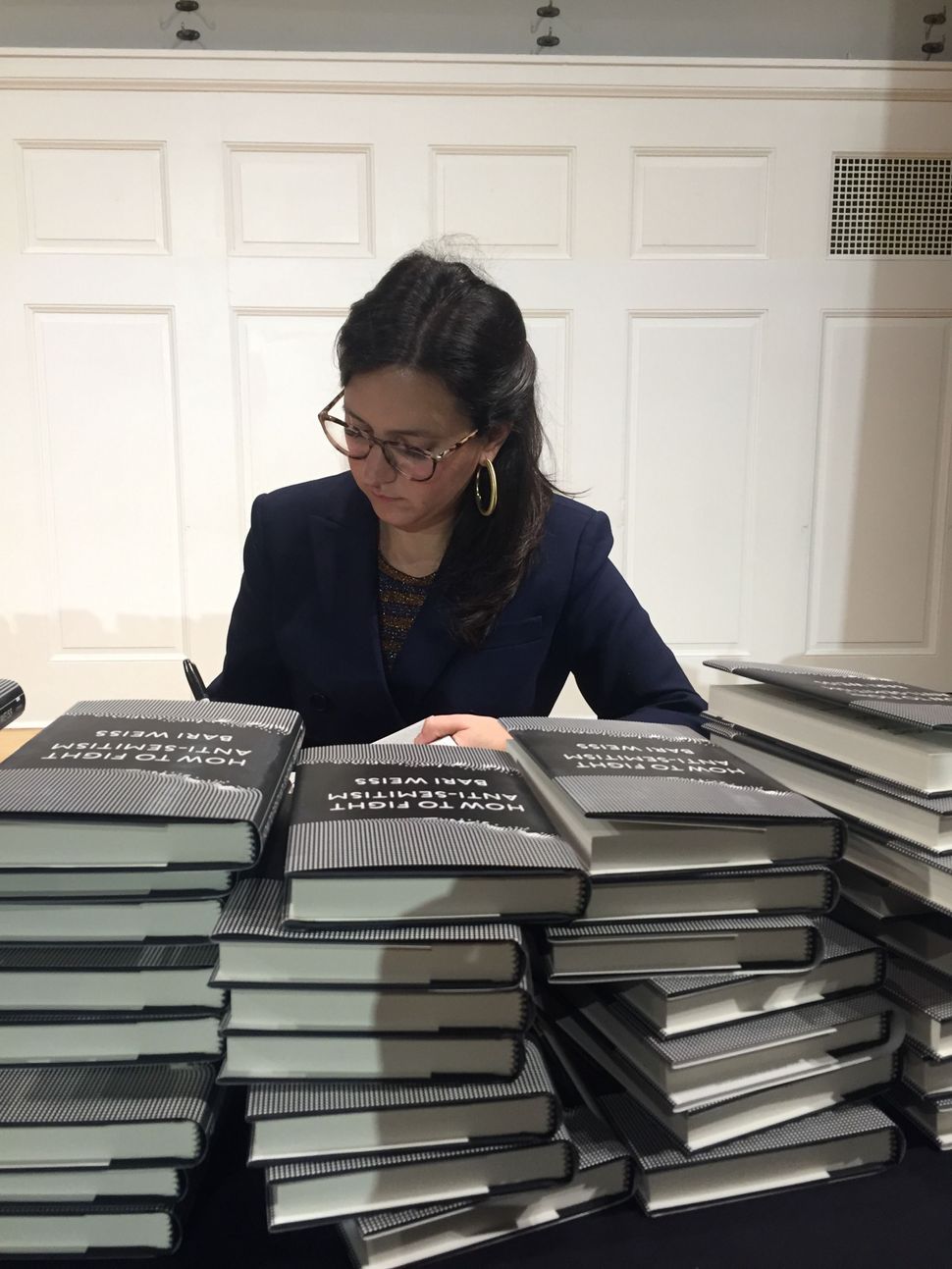 Years from now, those of us in the professional commentariat will remember where we were the day that Bari Weiss resigned from The New York Times. The nation’s paper of record has firmly chosen a side in the Left’s roiling ideological civil war between traditional liberalism and the new Marxism — or what one columnist at that paper, citing Wesley Yang, calls “the successor ideology.” The Gray Lady, on Bastille Day, spurned the sober-minded Girondins like jilted lovers of yore, opting instead to cast its lot with the Jacobins.

Welcome to our harrowing New Normal. Welcome to “woke,” civilizational arsonist groupthink enforced at the proverbial gun’s barrel. You will, as blogger and radio host Erick Erickson presciently warned so many years ago, be made to care.

Weiss’s letter, as one astute observer tweeted, should be considered “one of the most important texts of our current political moment.” It is a shot across the bow, a cri de coeur that demands that a paper still styling itself as “all the news that’s fit to print” give voice to what the Left ideology shouts down as wrongthink.

.@bariweiss’s resignation letter is one of the most important texts of our current political moment: https://t.co/dvVcFhqZHt

For the Times, it represents a lamentable nadir after last month’s sordid affair, in which the Times beclowned itself by outing its own opinion editor after Harvard Law School graduate and army infantry veteran Senator Tom Cotton (R-AR) had the temerity to make a legalistic military policy argument in support of a position that, at the time, commanded majority sentiment in reputable nationwide opinion polling.

Weiss, a radical centrist with whom I, a staunch conservative writer, often disagree, openly tweeted at the time about the Times’ “civil war” between “(mostly young) wokes” and “(mostly 40+) liberals.”

The civil war inside The New York Times between the (mostly young) wokes the (mostly 40+) liberals is the same one raging inside other publications and companies across the country. The dynamic is always the same. (Thread.)

Weiss, it is now clear, was on the losing side of that civil war. Her letter is unsparing in its denunciation of the paper’s moral cowards who praised her in private whilst condoning the ad hominem vitriol that frequently characterized her day-to-day employee interactions. A proud Jew, Weiss faced not merely workplace ostracism, but outright scorn for having the gall to “writ[e] about the Jews again.” Amazingly, sources from inside the Times confide to me that Weiss’s letter is actually tame; that the reality on the ground is far darker than what the outgoing columnist describes.

In a sense, I am a rather unusual spokesperson for the idea that a morally neutral discursive pluralism is an inherently valuable end unto itself. Indeed, I have spent no shortage of (digital) ink arguing, in accordance with the natural and common law traditions, for the imperative of making moral judgments based on the underlying substantive content of a certain modality of speech.

But, again, I am a conservative. Bari Weiss is a liberal. And all of us, outside the echo chambers of oppressive “wokeness” that constitute the Left’s self-congratulatory institutional bastions, have an acute interest in aiding the liberals mount a comeback in their civil war struggle.

A viable Right and a viable Left have historically existed in a relationship that is, ironically, simultaneously adversarial and symbiotic. Partisans of both camps have not shied away, when need be, from the grueling work required by intellectual fisticuffs in the public square. But, crucially, both camps have also depended upon one another to refine their arguments. There is to be no argumentative refinement, alas, when the Left is overrun by the Jacobins. Robespierre was not known to take kindly to heterodoxy.

For traditional liberals, the choice is clear. As Yoram Hazony frames it, liberals can either submit to the Left or make common cause with conservatives, traditionalists, and nationalists in our struggle against the successor ideology.

1 Submit to the Left.

2 Alliance with nationalists, conservatives, and Christians.

There are no other choices.

In making such a choice, liberals should bear in mind that they, too, will be made to care. For liberal Jews, like Weiss, the choice is even clearer. The successor ideology mollycoddles inveterate Jew-haters, peddles an intersectionality that is inherently at loggerheads with the very notion of Jewish particularism, and cavils when a proud Jewish commentator “writ[es] about the Jews again.” The successor ideology has no tolerance whatsoever for Zionism, the Jewish people’s right to national self-determination in their ancient homeland.

Perhaps a more pluralistic, intellectually diverse “mainstream media” opinion will emerge from the ashes of this rock bottom. For now, the Jacobins have found the proverbial guillotine. And in forcing out Weiss, an anodyne, centrist Jewish woman, the radicals have clarified for all to see the battle lines now drawn in the fight for a nation’s soul.

Josh Hammer is Newsweek opinion editor, a syndicated columnist, and of counsel at First Liberty Institute.