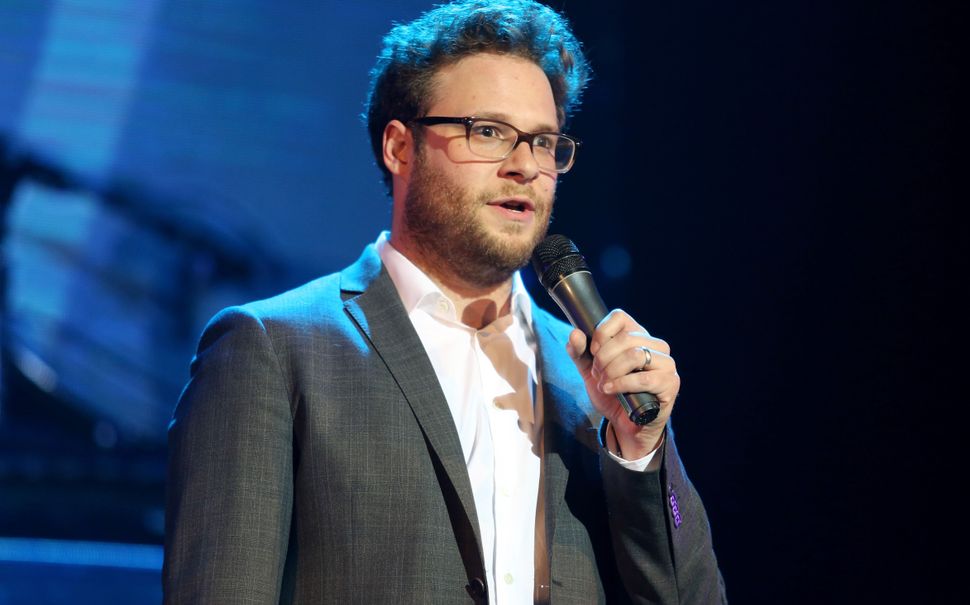 I was raised in a Zionist household. I went to a Jewish summer camp, I attended a synagogue that organized many trips to Israel, and I was close friends with Israelis all throughout my childhood. From day one, Israel was a central part of my Judaism.

When I went to college and became active in political organizing circles, I was overwhelmed by the education I was receiving on the Palestinian experience. I had never heard the words “Nakba,” or “occupation” before.

I was astounded at the complexities surrounding the conflict, and was embarrassed to admit how unenlightened I was on anything that didn’t relay Israel’s legitimacy and perfection.

I became obsessed. I read Herzl, I read Beinart, I read Shavit, and I read Pappé. I attended J-Street’s policy summit in Washington D.C., met with dozens of activists both on and offline, and sought out organizations on my campus that I knew were going to disagree with me on Israel.

To make up for my incredibly biased education, I devoted an entire year to absorbing all the perspectives I could from all sides of the political spectrum.

What I discovered was deeply disappointing.

At J-Street’s policy summit, a student sitting next to me was wearing a t-shirt that read “The Occupation is Apartheid.” Intrigued by the bravado and bluntness of this shirt, I asked about it: “What does ending the occupation mean? I agree with you, Palestinians are living in an unbearable situation. But how do we end the occupation while making sure the same thing that happened in Gaza doesn’t happen in the West Bank? How do we strike a balance between democracy and safety?”

In response, I was curtly informed that by asking these questions, I was attempting to justify the occupation and the oppression of Palestinians. The student then told me he needed to use the restroom.

It would not be the last time this happened. In fact, it’s routine.

When I engage fellow students about Israel who I suspect don’t share my views, I approach them with thoughtful questions about the conflict: “What can be done to end checkpoints? Which peace proposals are the most realistic?”

What I get in return are simple answers: Israel is an apartheid state born in sin. Israel has no right to exist, is committing genocide against Palestinians comparable to the Holocaust. Anybody who associates themselves with Israel is complicit in ethnic cleansing and is therefore a white supremacist.

Discussions of policy or negotiations are seen as “normalization.” And it’s not just normalization of Israel anymore. Leftist organizations at universities, including several on my campus, are adopting strict rules against the “normalization of Zionism.”

These are powerful tactics, and for a year, I felt confused. I felt guilt.

And then I realized that those who repeatedly criticize us for our bias, for our lack of education and understanding of the other side, are are engaging in the exact same behavior. The difference is that their biased education isn’t ending on campus, like mine did.

Jewish education may be unjustly under-representing the Palestinian experience and hurting the legitimacy of Israel and Zionism by doing so. But it’s naive to presume that others are not engaging in the same kind of indoctrination by classifying Israel and Zionism as the root of all evil in the world, no questions asked.

Jewish students are noticing this trend. We understand how our education has failed us in not humanizing Palestine and Palestinians, and we are eager to open up about our story, in order to humanize Israel and Israelis. Yet when we try to engage, we are met with calls for our removal from progressive organizations, protests of Hillel Shabbat dinners, and attempts to exile us from student governments.

Yet somehow, it is we who are content with our brainwashing.

It is because of this increasingly common abuse, now documented on popular Instagram accounts like JewishOnCampus, that Jewish young people are reconnecting with their Zionism and understanding on an even deeper level why Jewish self determination is needed.

We’re beginning to understand that it will never matter how progressive we are, how critical of Israel, and how much we yearn to cooperate and share stories with Palestinians; we will still be framed as the eternal villain.

Seth Rogen recently said that he was “fed a huge amount of lies about Israel” and that young progressive Jews increasingly ask a lot of questions and “really challenge the status quo.” But there’s another wave of young, left-wing Jews who reject hanging our heads and submitting to claims that we have no right to sovereignty.

We reject the rewriting of our history that implies Jews landed in the Middle East from Europe. We reject privileged Ashkenormativity, which ignores the Sephardic and Mizrahi experience and favors a white-washed, Americanized understanding of what it means, and what it has meant, to be Jewish. Degrading comments from Seth Rogen only strengthen our insistence on self determination and resistance.

Blake Flayton is a student at George Washington University and a writer and activist on Jewish issues, Israel/Palestine, and antisemitism prevention. He has bylines in The New York Times and Ha’aretz.