Letter | People who don’t believe in God have a lot to say about the subject, too. 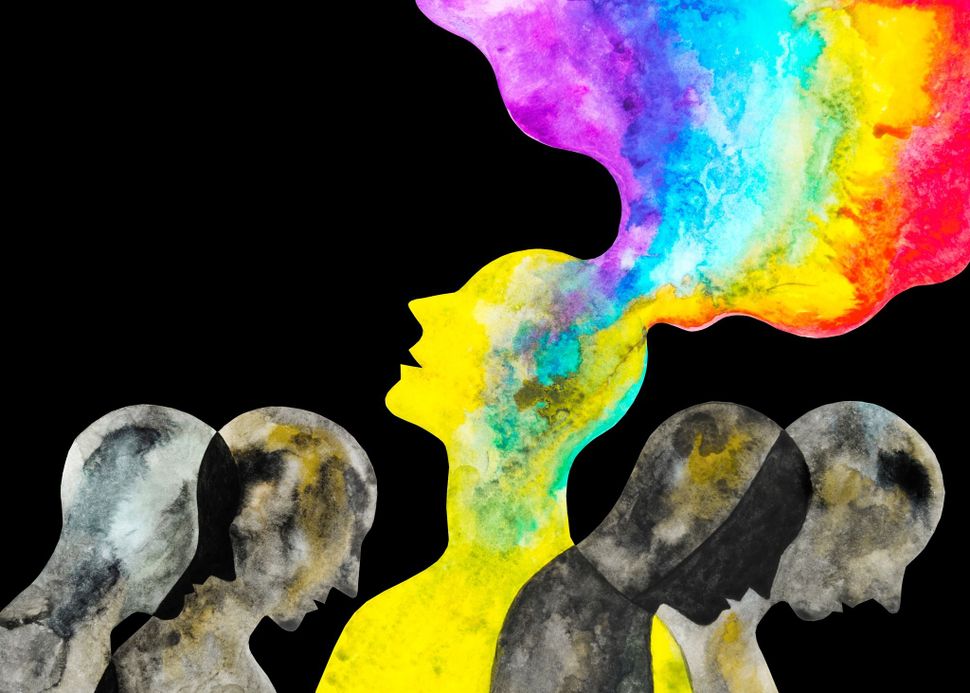 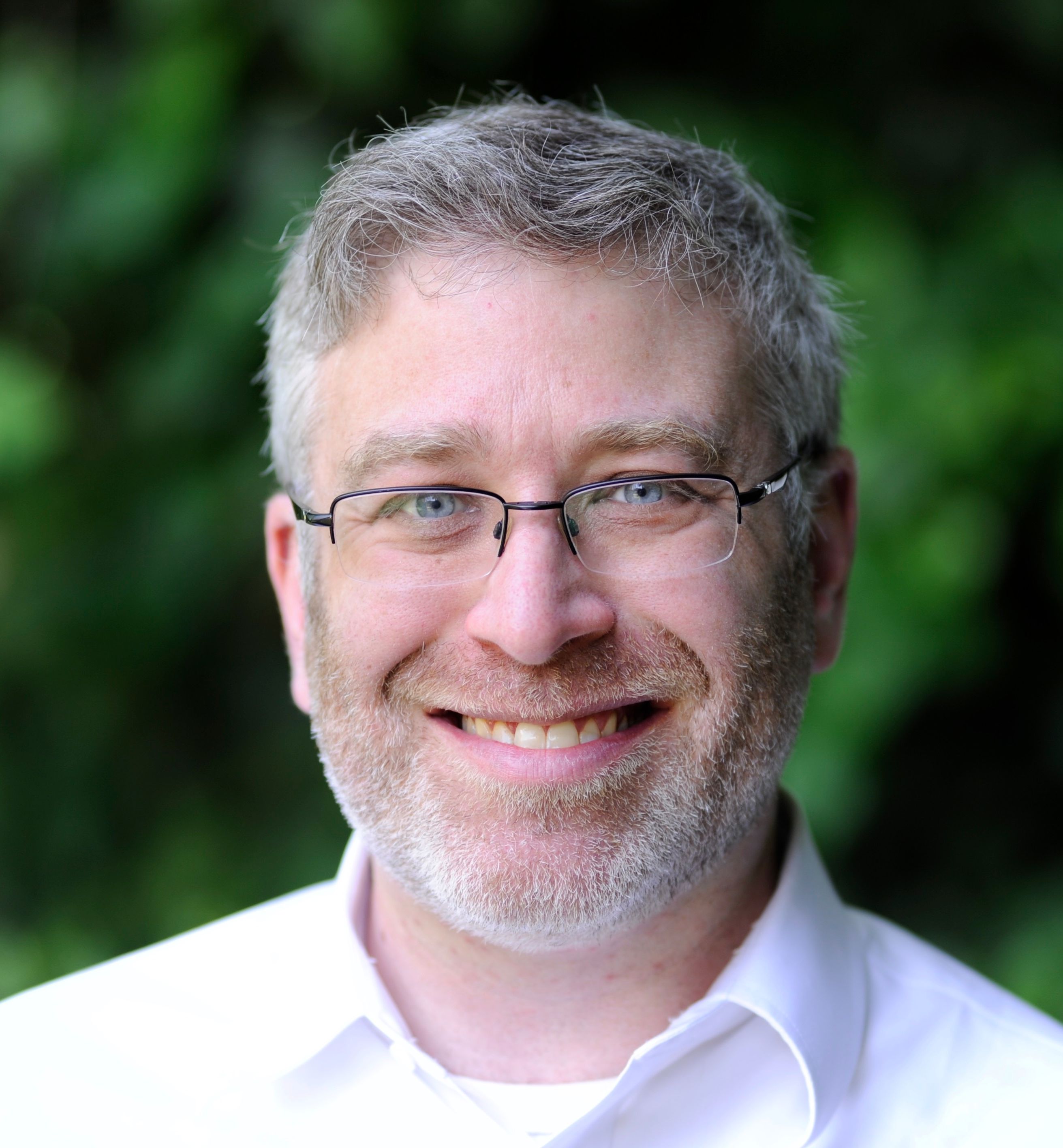 Congratulations on your “Still, Small Voice” initiative to explore varieties of Jewish beliefs about God. I am sure you will find some interesting perspectives on this issue.

However, you are missing important Jewish voices by only including those who believe in God. Pew’s 2013 A Portrait of Jewish Americans gave respondents three options. It asked if they believe in God or universal spirit with absolutely certainty, if they believe but are less certain, “on the fence,” as it were, or if they do not believe at all.

Even with available options of “universal spirit” and “not sure,” almost one in four chose “do not believe.” Another way to think about it: Twice as many American Jews say they do not believe in a God (23%) as identify as Orthodox (10%)!

If you want to explore the question, “What do Jews miss without belief?” you really should ask some “non-believing Jews” (or differently-believing Jews, since even secular people have positive beliefs) for their views.

Would you pose the question, “What do Jews miss without binding halacha [religious law]” without asking Reform or Reconstructing Jews to comment? Or only ask Israeli Jews, “What do Diaspora Jews miss by not being in Israel?”

In 2011, Moment Magazine ran a cover story and essay contest on “Can There be Judaism Without Belief in God?” Their initial contributions did not include any voices involved in Secular or Humanistic Jewish communities or national organizations. As I wrote in my submission,

If the only ways to be Jewish demand a belief in God, Judaism is in trouble…. If the way we live our lives and make sense of the universe focuses on human needs, human justice, human knowledge and human responsibility, then a Judaism beyond God is not only possible; it is necessary.

Perhaps this is beyond the scope of your project. But if one theme of the moment is including marginalized voices in conversations about them, then a complete spectrum of Jewish perspectives on God should include those of us who celebrate their Jewishness focused on people, not prayer.

For us, that “still, small voice” of conscience and inspiration comes from within ourselves and from each other.

Rabbi Adam Chalom is the Dean for North America of the International Institute for Secular Humanistic Judaism and rabbi of Kol Hadash Humanistic Congregation in north suburban Chicago.

Letter | People who don’t believe in God have a lot to say about the subject, too.