Billionaires: It’s time to give until it hurts. 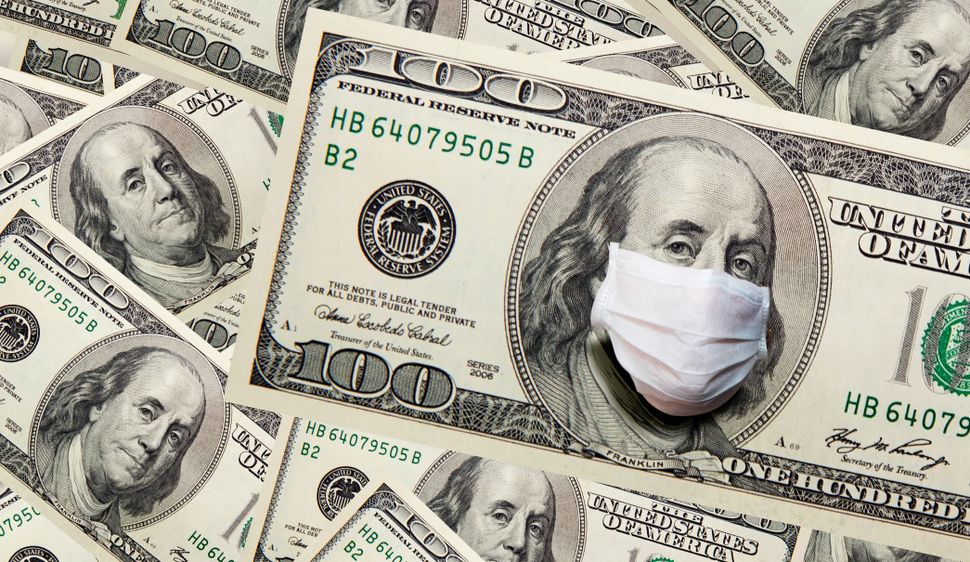 Recently, the Washington Post reviewed the charitable donations of the 50 wealthiest Americans during COVID. What they found was concerning: On average, America’s wealthiest families gave just 0.1% of their net worth. That’s equivalent to the median American family giving $97.30. Hardly a sacrifice.

Compare this to the average donations make by working-class and middle-class Americans, and the result isn’t flattering to the American billionaire class: By the Jewish Funders Network’s calculations, almost 90% of charitable dollars is contributed by working-class and middle-class individuals, who collectively own just 28% of America’s wealth. While poor Americans give an average of 4% of their income to charity, billionaires give an average of 0.01%. This means that on average, poorer Americans give 400 times as much proportionally as do billionaires.

The relative stinginess of our wealthiest individuals is, in a way, a violation of America’s social contract. United States taxes are low compared to other developed nations, and among the many rationales given for this is that it encourages individuals to be charitable, on the idea that philanthropic endeavors can operate more efficiently than government spending. When all is said and done, the thinking goes, more money is freed up to solve social problems through philanthropy than would have been through higher taxes.

But if we don’t give boldly, we are not fulfilling our end of the bargain.

During the COVID-19 pandemic and its aftermath, this problem is even more acute. There is unprecedented need, and at the same time, the smaller donors are the main victims of the crisis. Smaller donors are being furloughed or laid off, and it will take a long time for things to get back to normal, if they ever do. The impact is already here: In the first quarter of 2020, donations by individuals were down by 6%. And the distribution of that decline is not equitable. Gifts between $250 and $999 decreased by 2.2%, and larger gifts ($1,000 and up) decreased by 7.4%. Smaller gifts, under $250, actually increased slightly as poorer donors made almost heroic sacrifices to respond to emergency campaigns (this is before the brunt of COVID impact was felt in the economy).

This situation is unsustainable. Simply put, the nonprofit system, which is critically needed because low taxes limit government’s ability to respond, will survive only if the wealthy dramatically increase their giving and donate the same proportion of their assets that middle-class donors give.

That is true in the Jewish community, too. Most Jewish communal revenues come not from major funders but from tuitions, small donations, and membership fees. Those kinds of donations will undoubtedly shrink as middle-class and working-class Jews, particularly those who are newly unemployed, tighten their belts.

I’m proud that the Jewish philanthropic community outperformed the general philanthropic community: The initial reactions of the major foundations was to increase giving and to dig deeper into their endowments. An outpouring of generosity, coupled with radical cost-cutting measures and government interventions like stimulus funds, expanded unemployment benefits and the Paycheck Protection Program is keeping the community system afloat for now. Over time, however, the system won’t be sustainable if major donors continue to give just a minute proportion of their wealth.

The question then is: Are the wealthiest among us willing to make a noticeable sacrifice in their standard of living in order to give to charity?

The question is not only one of dollars, but of mindset. In our post-modern society, we assume that the main goal of society is to serve the individual, and the individual has no concomitant obligation to the collective. Giving your life for the nation or “making the ultimate sacrifice” has become extremely rare, and sacrificing a part of your wellbeing for the collective is uncommon. We can all be generous, but do we make true sacrifices for others? Can we commit to keeping our community afloat even if that entails personal sacrifices?

As every bold giver will tell you, there’s nothing more rewarding than giving, and the internal reward grows exponentially with the boldness of the gift. That reward is not a plaque or a gala in your honor, but a deep sense of satisfaction, like the one you have when you see your children grow.

Many in the Jewish community are opting for this kind of giving and have realized that there are diminishing returns in consuming and exponential reward in giving. But much more is needed. Maybe we can emerge of these trying times having rediscovered the joy and the reward of giving boldly, the pleasure of serving our community and our fellow person. Maybe a “generosity revolution” that upholds a sacred devotion to one another can be the foundation of a better, holier, more cohesive community. Only the most fortunate can lead this transformation.

Andrés Spokoiny is President and CEO of Jewish Funders Network.

Billionaires: It’s time to give until it hurts.