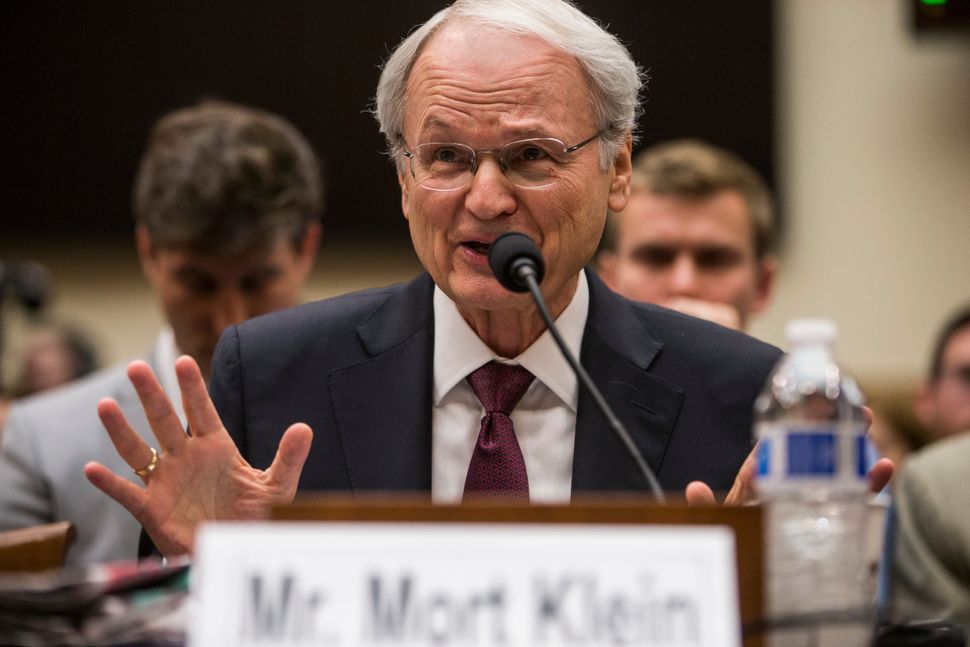 This summer, we have had challenging conversations with our friends, our children, and our synagogue communities about racial injustices in the world. It would have been easy to avoid these conversations. Instead, we chose to engage in difficult discussions about systemic racism, since our friends of color do not have the luxury of opting out.

Some of this engagement has taken place at the Jewish Community Relations Council, which we have been involved with for more than 10 years, as board members, council members, and committee members. We applaud the work that JCRC does on critical issues including immigration, gun violence, protecting our democracy, and racial injustice.

So it’s as active members of the Boston Jewish community that we have joined 24 of our fellow council members in co-signing a letter calling for the Zionist Organization of America to be formally removed as a member organization from our community’s JCRC.

This is not a step we took lightly. The principle of a big tent — of open debate and inclusivity in our Jewish communal spaces — is something we take very seriously. We have been proud to see this modeled at the Boston JCRC. But if the JCRC’s core mission and principles are to have any meaning, this body cannot continue to include in its membership an organization that flagrantly and deliberately undermines its core beliefs.

We support removing the ZOA because it has become clear that ZOA’s values do not align with the JCRC’s mission. Their activities impair our community’s work and the Boston JCRC’s mission to promote an “American society which is democratic, pluralistic and just.” We mean it when we say we are genuinely committed to dismantling racism in our country and to promoting tolerance, diversity and mutual understanding. Making these commitments means we cannot stand by and allow the ZOA’s racist rhetoric and actions to continue without consequence. To remain silent would damage the reputation and effectiveness of the JCRC.

Why are BlackLivesMatter supporters&leaders filled with hatred against Jewish people &Israel, but praise the terrorist Palestinian regime that pays Arabs to murder Jews and Americans. BLM lies about Israel even though MartinLutherKing said if youre anti Israel you’re antisemitic. https://t.co/Dpq4YcrNl8

But it’s not just BLM. Klein revels in leveling smears at fellow Jews.

He accused HIAS, one of our most venerable communal institutions committed to aiding and resettling refugees, of “resettling Muslim Jewhaters in America” and called them “more a Muslim Organization than Jewish.”

ADL polls show 74%-93% of Muslims from Mideast are antisemitic.Therefore it’s not Islamophobic, but Hateophobic,to be concerned about HIAS resettling Muslim Jewhaters in America. I’m against bringing those who hate Jews to America just like Blacks oppose bringing Blackhaters here

These attacks are sickeningly reminiscent of the xenophobic worldview of the white supremacist who murdered eleven Jews at the Tree of Life Synagogue in 2018 — an extremist who posted on social media that “HIAS likes to bring invaders in that kill our people” and “It’s the filthy evil jews Bringing the Filthy evil Muslims into the Country!!”

Disturbingly, Klein has repeatedly praised and defended Steve Bannon and Sebastian Gorka, two of our country’s most prominent alt-right leaders — even inviting Bannon to address a ZOA gala.

To affirm that this behavior is within the bounds of our communal discourse would convey an astonishing lack of empathy, decency and basic compassion, for people of color, for immigrants and Muslims — precisely those whom we have declared we stand in solidarity with in this moment. The fundamental dignity of people of color — and the legitimacy of their struggle for equality — cannot be in question.

We see this as a moment when we are all called to do even more to fight racism and injustice wherever we find it, starting at home, in our own community. We are proud that the JCRC of Greater Boston was one of over 600 Jewish communal organizations that signed onto a recent affirmation that Black Lives Matter, published as a full-page ad in the New York Times. The statement made clear that “When Black movements are undermined, it leads to more violence against Black people, including Black Jews.” It insisted that Jewish tradition teaches us that justice is something that we need to pursue.

If we mean what we said in this statement, then being a bystander cannot be an option.

Our petition is about asking our community’s representative body to live up to its values and mission statement. Our community can and must be open to a wide variety of views, and as Jews we should value vibrant and civil debate.

But it’s time we make clear that the rage-filled, conspiracy-mongering and racist ramblings of the ZOA fall well outside that scope.