There is a reigning myth that when Yigal Amir assassinated Israeli Prime Minister Yitzhak Rabin on November 4, 1995, he also assassinated peace. It is, like many myths, at once comforting and entirely wrong. 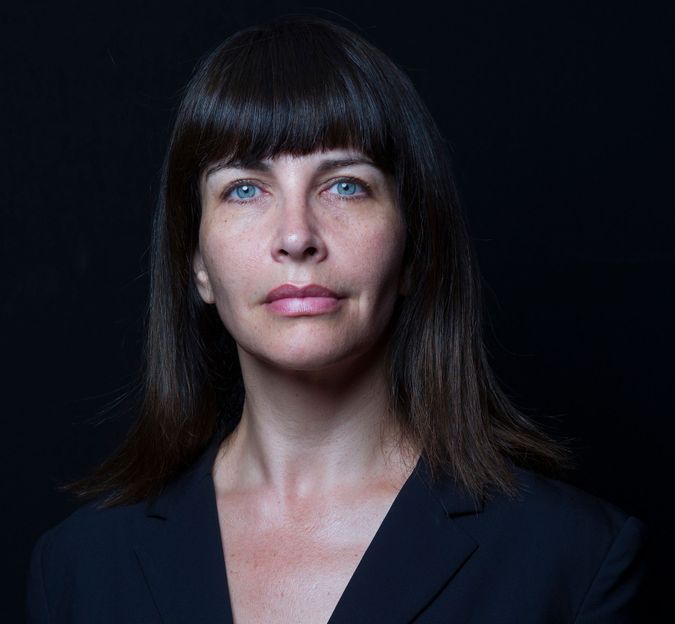 This myth is comforting because it reinforces the kind of foundational story that Western civilization is based on, from Christ to the modern superhero. In these stories, a savior figure or leader shapes history through sheer force of will and against all odds. Transplanted to the Middle East, this foundational myth sets the stage by casting peace between Israelis and Palestinians as requiring an end-of-times salvation. And Yitzhak Rabin is the savior who could have brought about salvation and peace on earth had he not been martyred.

But this myth also reinforces another foundational Western trope, in which Jews are always cast as having an outsized role in shaping human affairs. This is why Jewish agency is always elevated over Palestinian agency in the context of the Middle East. Had Rabin been alive there would have been peace, the myth goes, and since Rabin was assassinated by a Jew, there is no peace. Thanks to the addition of the Jewish trope, the actions, goals and world view of Palestinians have no bearing on the possibility or impossibility of the attainment of peace.

But the reason to be suspicious of the myth of the Rabin assassination killing peace is not just because of how neatly it fits into the wishful thinking of Western storytelling. The myth has persisted for another reason, too: because it rests on the belief that we cannot know what would have happened had he lived.

But we actually do: When he died, Rabin was already on his way to being trounced in direct elections by the up and coming Benjamin Netanyahu. Rabin was going to lose because there was a cavernous gulf between the handshakes on manicured lawns following elevated speeches about peace on the one hand, and the bloody massacres carried out by Palestinian suicide bombers against Israeli civilians on the other. And this gulf did not endear Israelis to the cause of peace. In the highly unlikely case that Rabin would have won the elections, the Israeli public would have pressured him to put the breaks on the so-called peace process, and there is evidence that he was already planning to do so.

Moreover, the shock of the assassination actually swung Israelis to the left, nearly preventing what was a secure Netanyahu victory. Israelis swung so much to the left that a few short years later, Ehud Barak was elected on a platform for peace more far reaching than anything imagined by Rabin. Ehud Barak said yes to the Clinton Parameters that would have created an independent Palestinian state in the West Bank and Gaza, with its capital in east Jerusalem, including the Old City. It was Arafat who walked away from this opportunity with no criticism from his people.

It brings us back to that phantom, Palestinian agency. Palestinians are agents of history no more and no less than all other human beings. As such, they have made it clear in the past century that if the price of Palestinian independence is the establishment of a Jewish state in the other part of the land, they are not interested. It is a goal that the Palestinian leadership has pursued consistently, as agents of history do.

Twenty-five years after Rabin’s assassination, it’s time to part with comforting but erroneous myths. Rabin was a human, Israeli leader who tried to make peace and would have failed, as did Barak and Olmert after him. He ultimately represented the Zionist idea, with which Palestinians are still at war.

When one of these two things happen, hopefully the second, the leaders who reflect this change will make themselves known.

Dr. Einat Wilf is the co-author of “The War of Return: How Western Indulgence of the Palestinian Dream has Obstructed the Path to Peace” and a former Member of Knesset on behalf of the Labor Party.