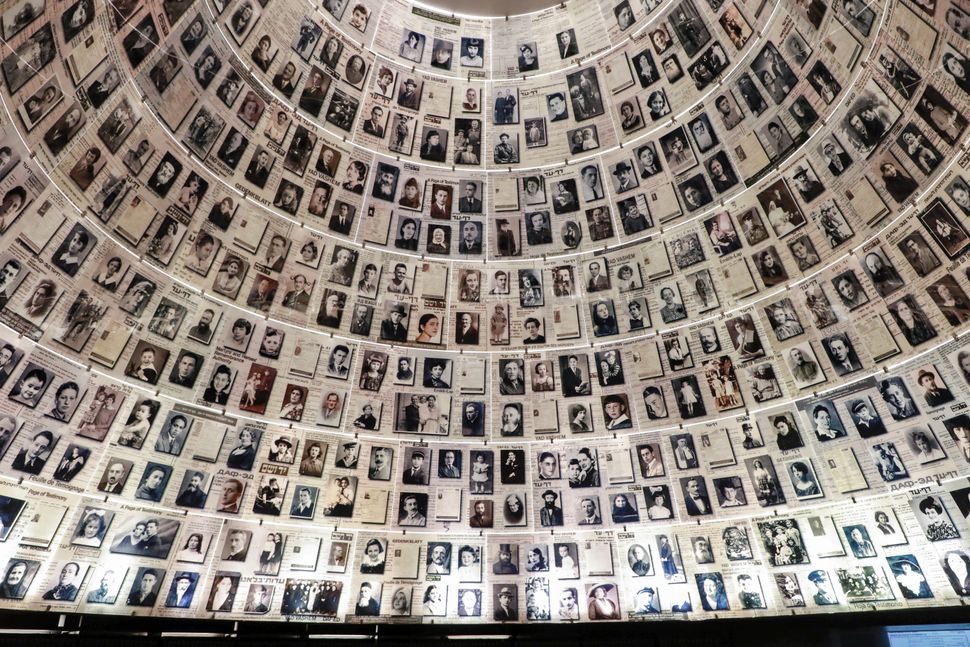 What if an American university appointed a known, vocal racist with no academic training in the field to head its Holocaust Studies program? Surely an outcry would occur. Many would decry the defamation of the memory of the 6 million, and the contempt for the integrity of scholarship such an appointment would signify.

That outcry is occurring today as an international array of scholars has protested the proposed appointment of Effi Eitam to be head of Yad Vashem.

Eitam has spoken of his fellow citizens with contempt and hatred. He has described Israel’s Arab citizens as an “existential threat.” He employs language eerily echoing antisemites’ own depiction of Jews as a “cancer,” “a type of illness in which most of the people who die from it die because they were diagnosed too late. By the time you grasp the size of the threat, it is already too late to deal with it.”

But Eitam has gone further, calling on the State of Israel to drive Palestinians out of the West Bank: “Expel most of the Judea and Samaria Arabs from here,” he has said.

And yet, this man is now being appointed to lead Yad Vashem, the memorial to the murdered Jews of Europe.

Yad Vashem has long been one of the most distinguished institutions of the Jewish world. Its memorial and museum foster a quiet reverence for all who visit, and its visitors include heads of state, groups of Israeli soldiers and school children, and tourists from throughout the world. Jews, Christians, Muslims, and non-believers, people of all ethnicities and religions, make the pilgrimage to pay tribute to the 6 million Jews, adults and children, who were murdered by the Nazis.

Yad Vashem is also an invaluable historical archive filled with unique sources, and a center for teaching schoolteachers and holding international conferences of scholars of the Holocaust, genocide, antisemitism, and racism. It also publishes some of the most important books and journals about the Holocaust.

Appointing Effi Eitam to direct Yad Vashem is a desecration of the memory of the victims of the Holocaust and an insult to the people of the state of Israel.

Israel is a proud and strong democracy with a religiously and ethnically diverse population. And what Eitam has said about Arabs, be they Israeli citizens or in the Palestinian Territories, undermines the very fabric of the State of Israel.

Eitam once compared Arabs in Israel to a “bomb that is going to explode beneath the entire democratic system in Israel” and a “dangerous fifth column.” In fact, Eitam is that fifth column.

A democracy cherishes free speech, but Eitam exploits that freedom to unleash an assault against peace and morality. And his extreme views clash with Yad Vashem’s mission to be an academic institution preserving a crucial legacy of our shared history as well as a memorial to the 6 million Jews who perished in the Holocaust.

Yad Vashem is not and must not become clay in the hands of politicians. Yad Vashem’s mission is all the more crucial in our own day, as rising antisemitism attacks the memory and denies the very reality of the Holocaust.

The politicization and radicalization of the institution will rob it of its legitimacy. Yad Vashem cannot fulfill its responsibilities with Effi Eitam at its helm.